Following her brand new video for the single “No Escape”, which you can watch below, we’re thrilled to be premiering Minneapolis-based singer/songwriter Anne Deming’s latest music video for her single “Devil & His Daughter”. Taken from her upcoming ten-track full-length, Dash & Temper, due out via Brutally Honest Records on October 16th, the new single is a bluesy brand of dark Americana that flirts with country while retaining an edge. Pair this with Deming’s seductive vocals and you’ve the makings for some perfectly autumn-ready tunes.

Dash & Temper was recorded in Anne’s hometown at Riverrock Studios and is likely her best work to date; so do yourself a solid and pre-order a copy right here.

Speaking of the video clip, Anne noted: “I could write a thousand songs about the devil and even though I was attacked by wasps while filming the video, it was worth every sting to bring the lyrics about water, sinning and saints to the screen.”

There’s “No Escape” from also watching this music video. 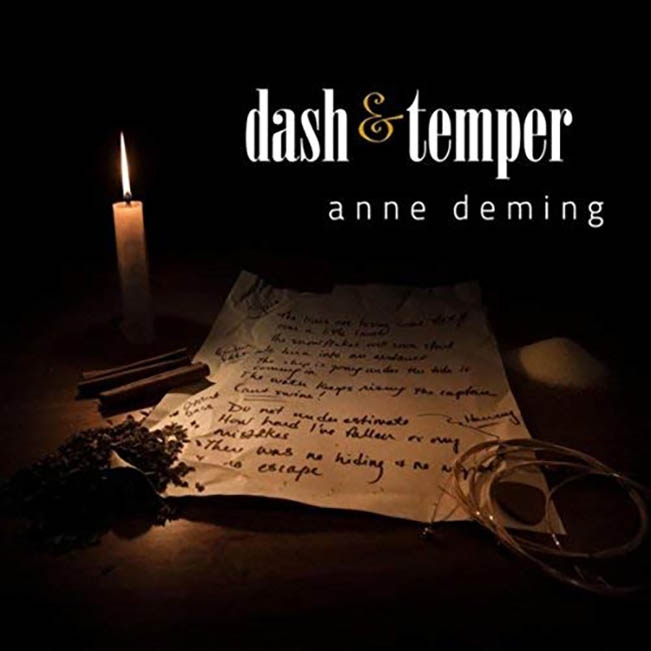