Florence + The Machine has been a household name for years, ever since their infamous sing-a-long “Dog Days Are Over”, followed by the inspirational anthem “Shake It Out”, breaking the airwaves of mainstream music. With each album released comes a new era of the band, and the High As Hope era may be our favorite thus far. Following an album as raw and powerful as How Big, How Blue, How Beautiful, the band’s fourth studio recording has shown tremendous musical maturation, genre diversity, and a new level of lyrical vulnerability evident of Florence Welch’s poetic artistry.

The “High As Hope Tour” tour kicked off in the US earlier last month, and will continue to tackle roughly every major city across the globe. From what we’ve seen so far, this tour is nothing short of the ethereal magic the group is known for. Welch’s fairy-like stage presence and siren vocals are mesmerizing, and the songs on High As Hope were simply born to be performed live.

In celebration of the US tour, we put together a playlist highlighting songs from the new album we expect to see live and some of our favorite Florence + The Machine tracks of all time. Check out the playlist below: 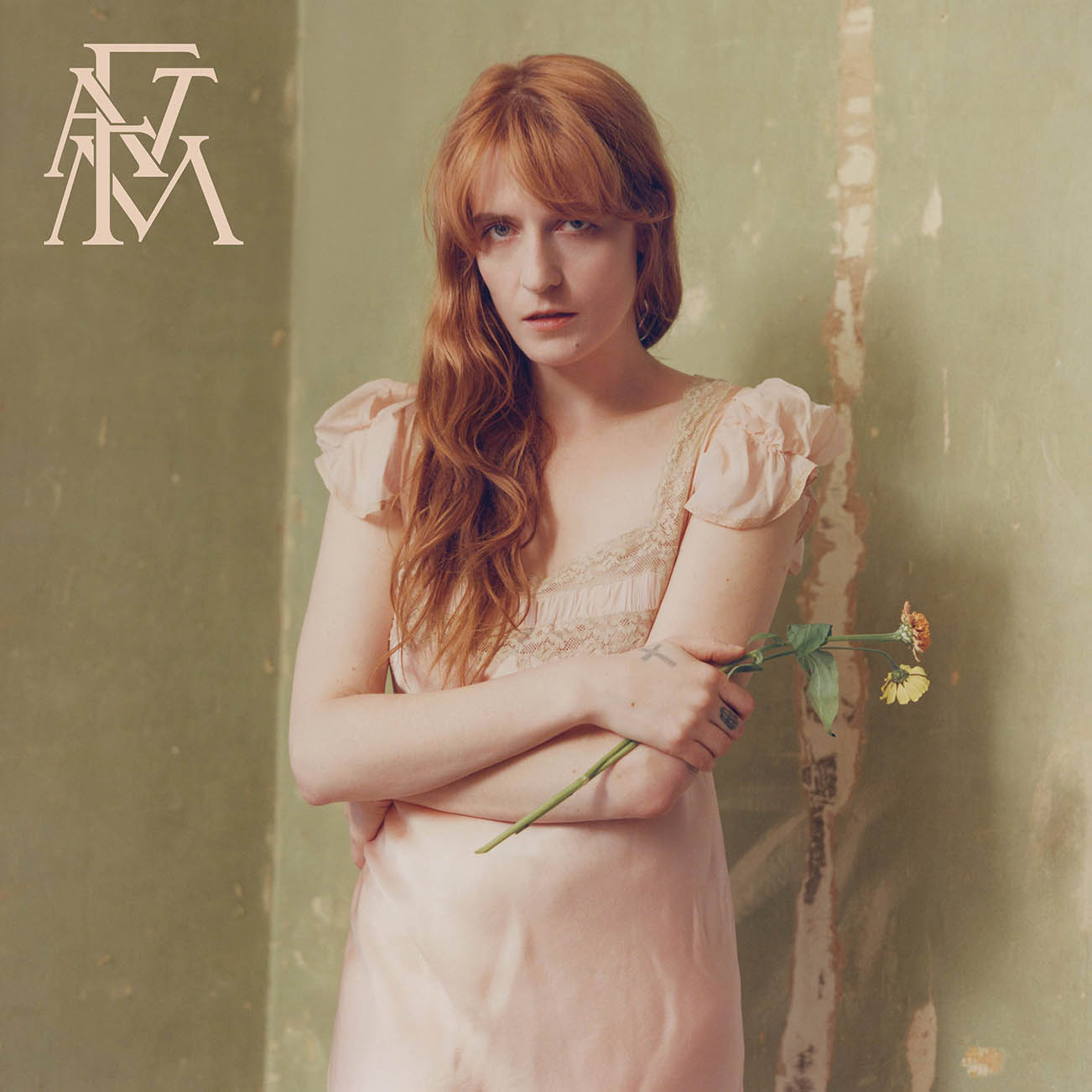