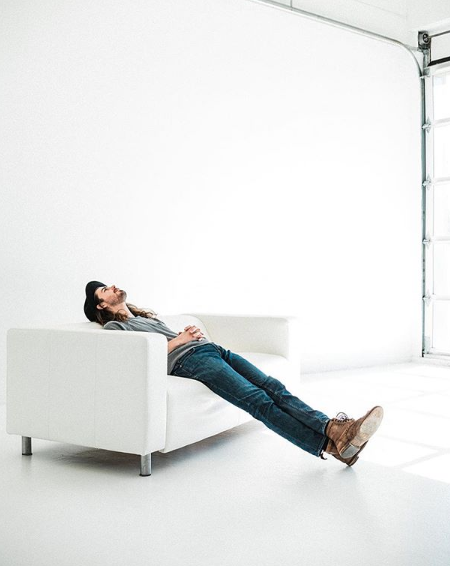 Captivating us within the first few notes of his soulful new single “Gold”, Patric Johnston is an exceptional representation of the new age, emerging generation of Americana music that is taking hold in the landscape of today’s music industry. Known for his popular cover of Chance The Rapper’s “Same Drugs”, Johnston is diving into his own sound with original songs that are even more satisfying to the ear. Born and raised in Texas, Johnston’s southern gospel influences are felt throughout the undeniable R&B groove that is prevalent throughout the entire EP of this Houston singer-songwriter. With lilting melodies and soulful soundscapes, Johnston delivers 4 key-driven tracks that offer everything from shimmering soul to devastatingly honest introspection. 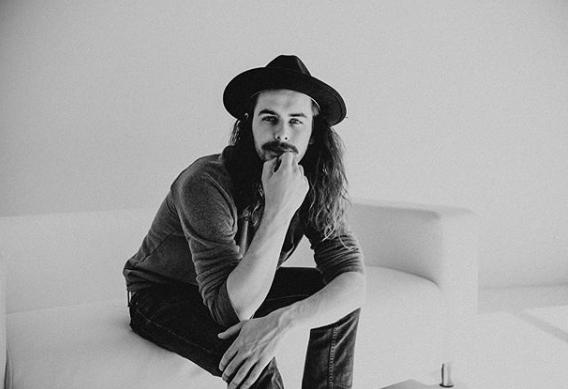 Released from his new EP Castoff, “Gold” is a deeply heart-rending track that provokes the listener to ponder the heavy thought: “Who’s to say what a soul’s worth”. Written as a response to Noah Gundersen’s “New Religion”, Johnston aims to argue that meaningful relationships should take the place of religious authority in the quantitative church culture that often weighs down the culture of the south. With lyrics that reflect on his own upbringing in a Texas Baptist church, Johnston brings the song into personal introspection with memorable lines such as “We take communion on my front porch, don’t need your light I got my own torch”. Showcasing his high vocal register in the soulful refrain, Johnston balances the deep emotion of the song with a melody and groove that is instantly unforgettable….. making the listener return for more time and time again.

“Who’s to say what a soul’s worth? Can you measure it in gold?” 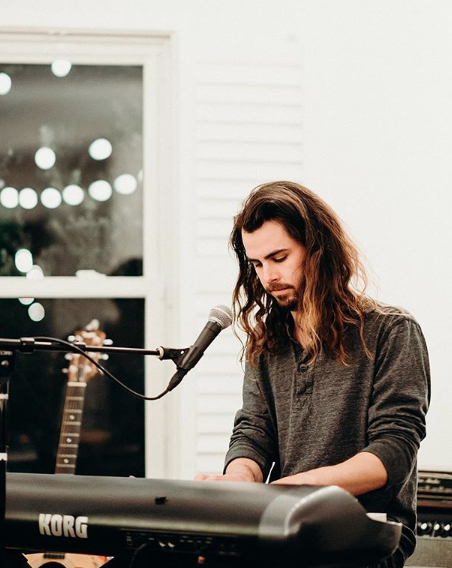 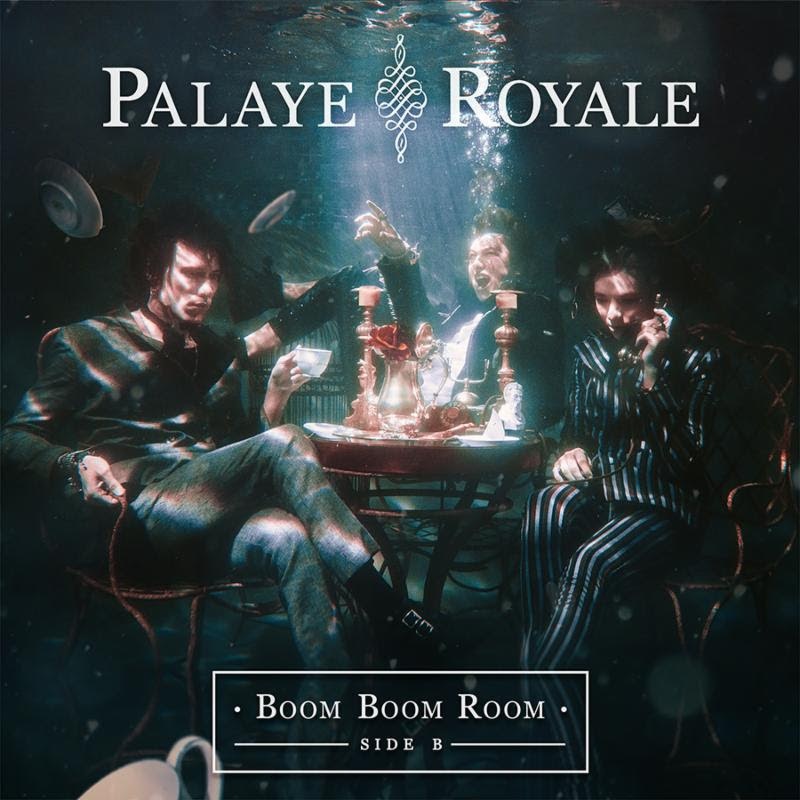 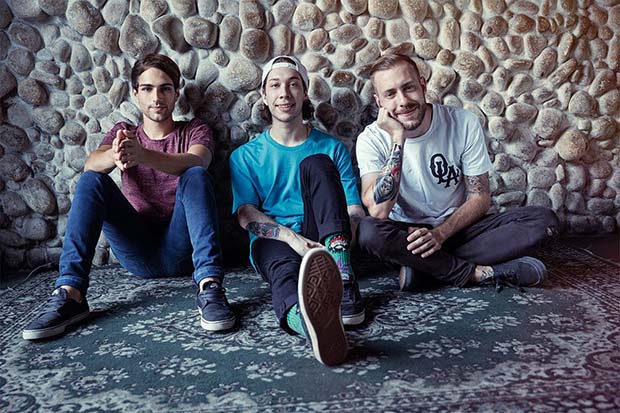 HELLIONS Guarantee Their New Music Video Will Make You “Smile”