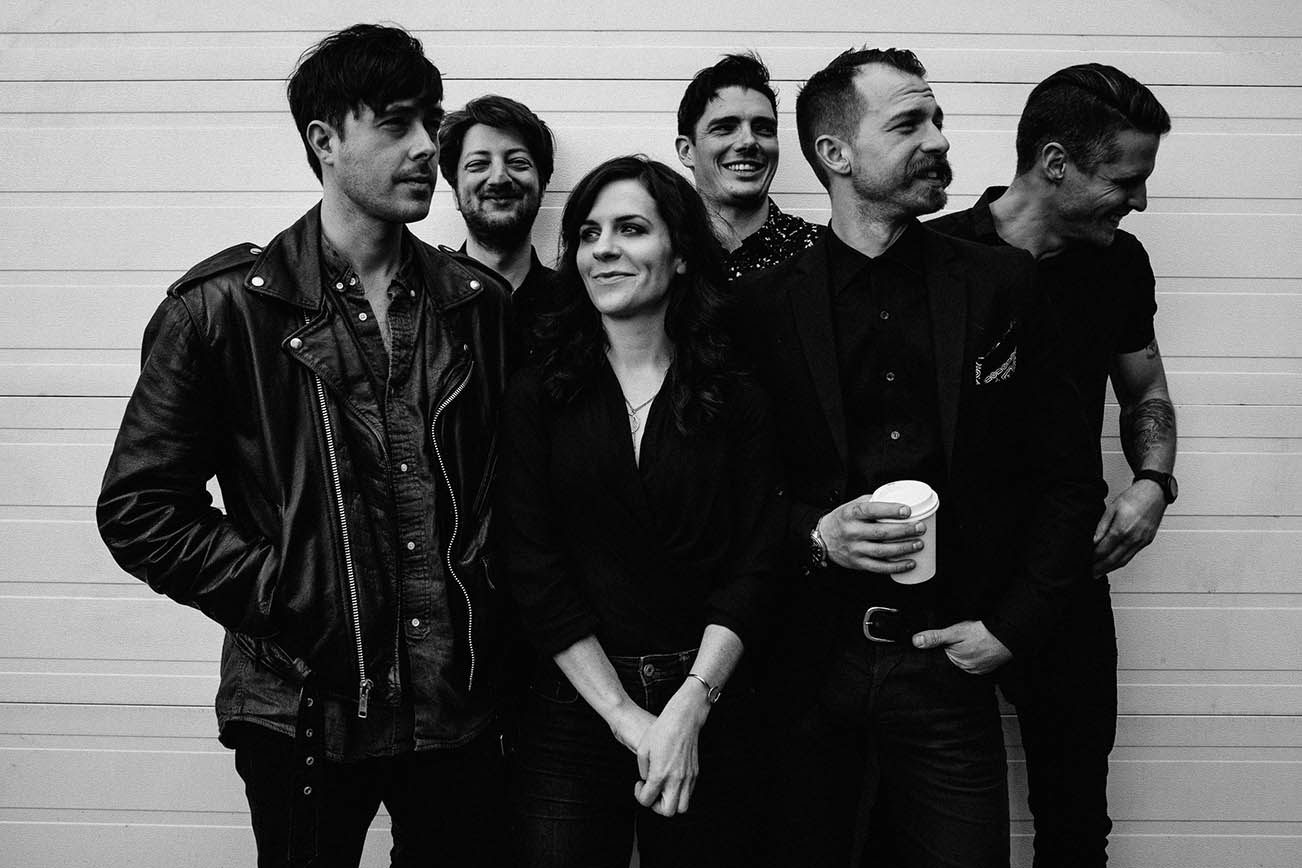 Vancouver, BC’s Wooden Horsemen are set to follow-up their 2016 offering, the six-track Sentient EP, later this year and have begun teasing new music. Point in case, the new bluesy-folk rocker “Lies”! Out as of September 7th, we’re stoked to keep the momentum going by debuting the band’s hilarious Darcy Turenne-created video for this same single. The Past Lives full-length is set for a November 2nd release!

Once heavily folk, the band’s latest incarnation leans way more towards the electric blues-rock side of things… not to mention they’re now a septet, not a trio. Commenting on the video, song and sound, Steven Beddall notes:

“‘Lies’ is a song that summons the wrath of the disenfranchised and kindles the spirit of rebellion in the listener. It’s an appeal to the gods, told in the first person. The inspiration for the song came about through contemplating the ever-present phenomenon of ‘fake news’, the echo chamber that is social media and the divisive rhetoric we encounter on a daily basis. At once a call for a reckoning and a damning of the wicked souls who fabricate the narratives which divide us, the song is an angry assault aimed at our manipulative masters. Musically, the song is driven primarily by drums and bass and at times has an almost funky drive to it. The bassline and drum groove never change but the chorus is accentuated by an eerie melody carried by trumpet, guitar and ethereal vocals. The track stands out from the others on the album in the sense that we added a lot of percussive elements to the drums, including several layers of foot stomping, giving it an extra thick smack.”

Before navigating away, here’s a fun “By Your Own Hand” tour recap video. 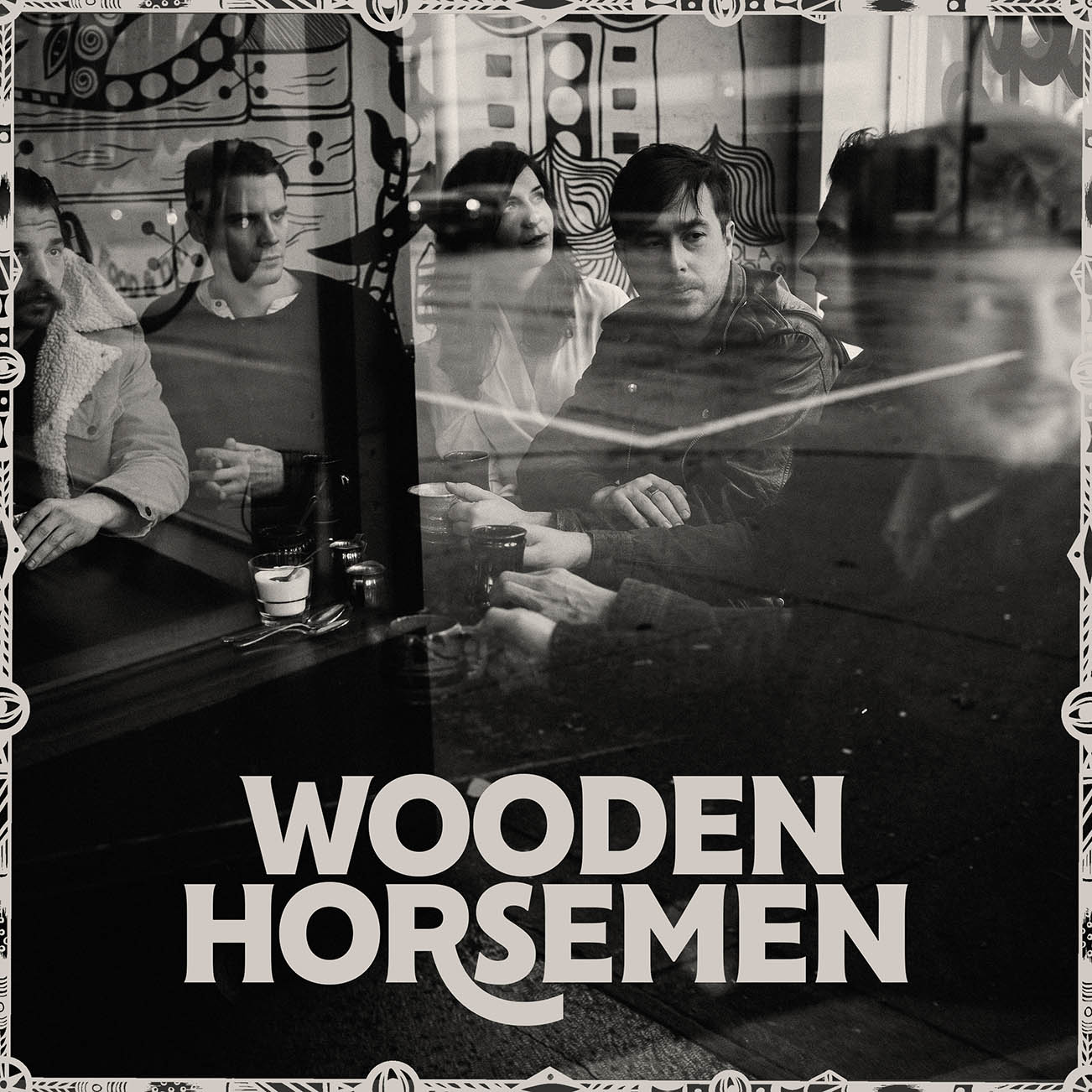