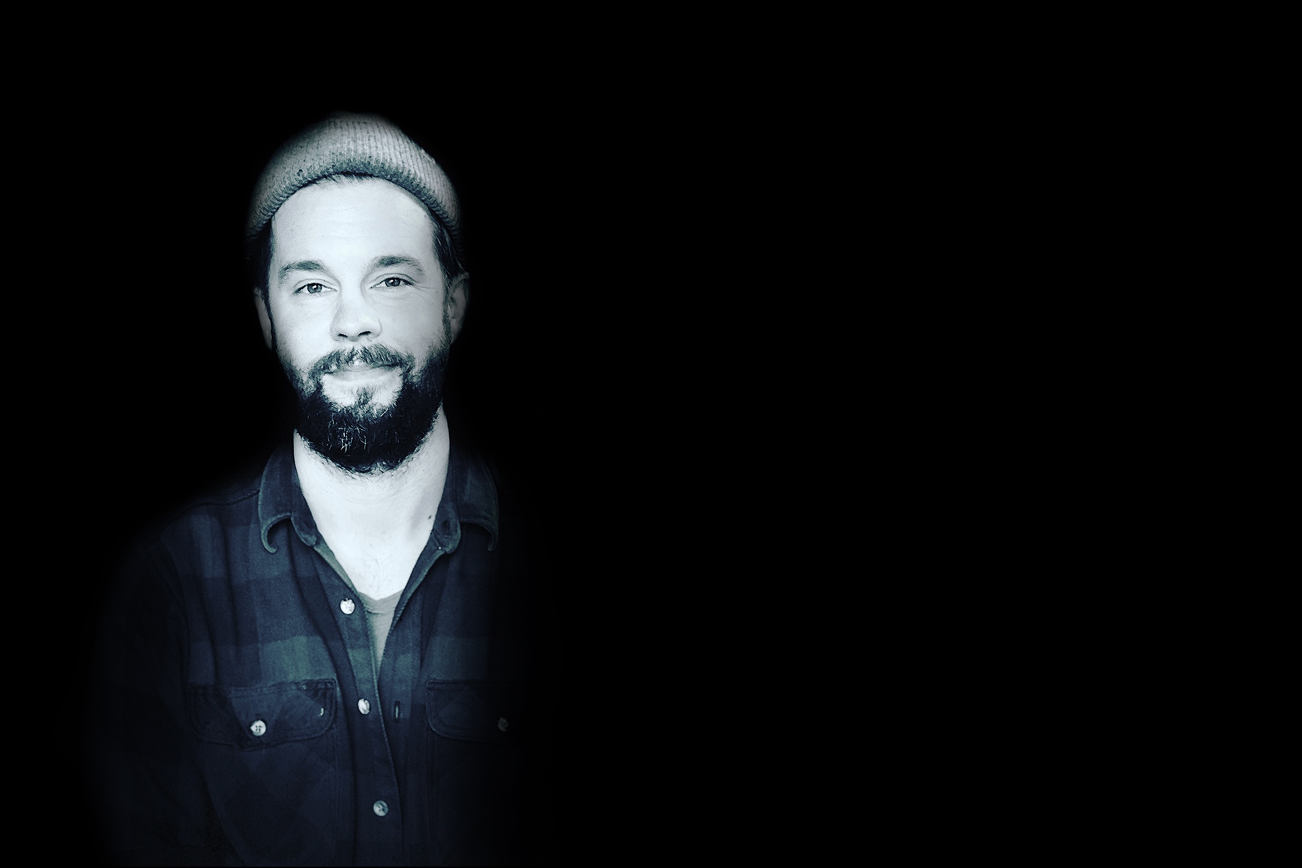 From his recently released album MidLifeCrisis, we are bringing you the premiere of Portland, Oregon indie artist Nick Arneson’s new track “Once.” Characterizing himself as a “restless” artist, he’s not content with just sitting still, resting on his laurels and putting life on cruise control. His wife and two kids keep him busy enough, so it’s a wonder he still has the time to focus so intently on music. His songs have the backbone of a musician obsessed with rhythm and movement, something undoubtedly spurred by the fact that only started writing around the age of 30.

Nick began writing a short EP that he thought that he would put out there to see if it gained some traction, but he decided to scrap it altogether. He was almost immediately dissatisfied with the somewhat finished project, attempting to mix it all himself which he found sounded quite sloppy. Writing Midlife Crisis became an obsession as Nick was so laser focused that he spent every night for two months working away tirelessly, most nights not finishing until well after midnight. What emerged is a collection of very well thought out, personal songs that he hopes people can find a way to relate to. If you’d like to download a copy of Midlife Crisis, you can do so, right here.

Commenting on “Once”, Arneson left us with these thoughts: “This song emerged during a particularly gnarly hangover – the line ‘I won’t let you drag me down with you’ came after allowing exactly that happen. It’s a song about fighting the urges that constantly push us to stay up too late, drink too much and generally have too much fun. I used to think there was no such thing as too much fun, though at 39 my body is telling me otherwise. I recently quit the sauce, so this song now has a different meaning than when I wrote it. Like all of my songs, it’s meaning is deeper than this surface level explanation, much of it within the noises I’ve created to align with the lyrics, though I like to leave some ambiguity for the listener to interpret individually.” 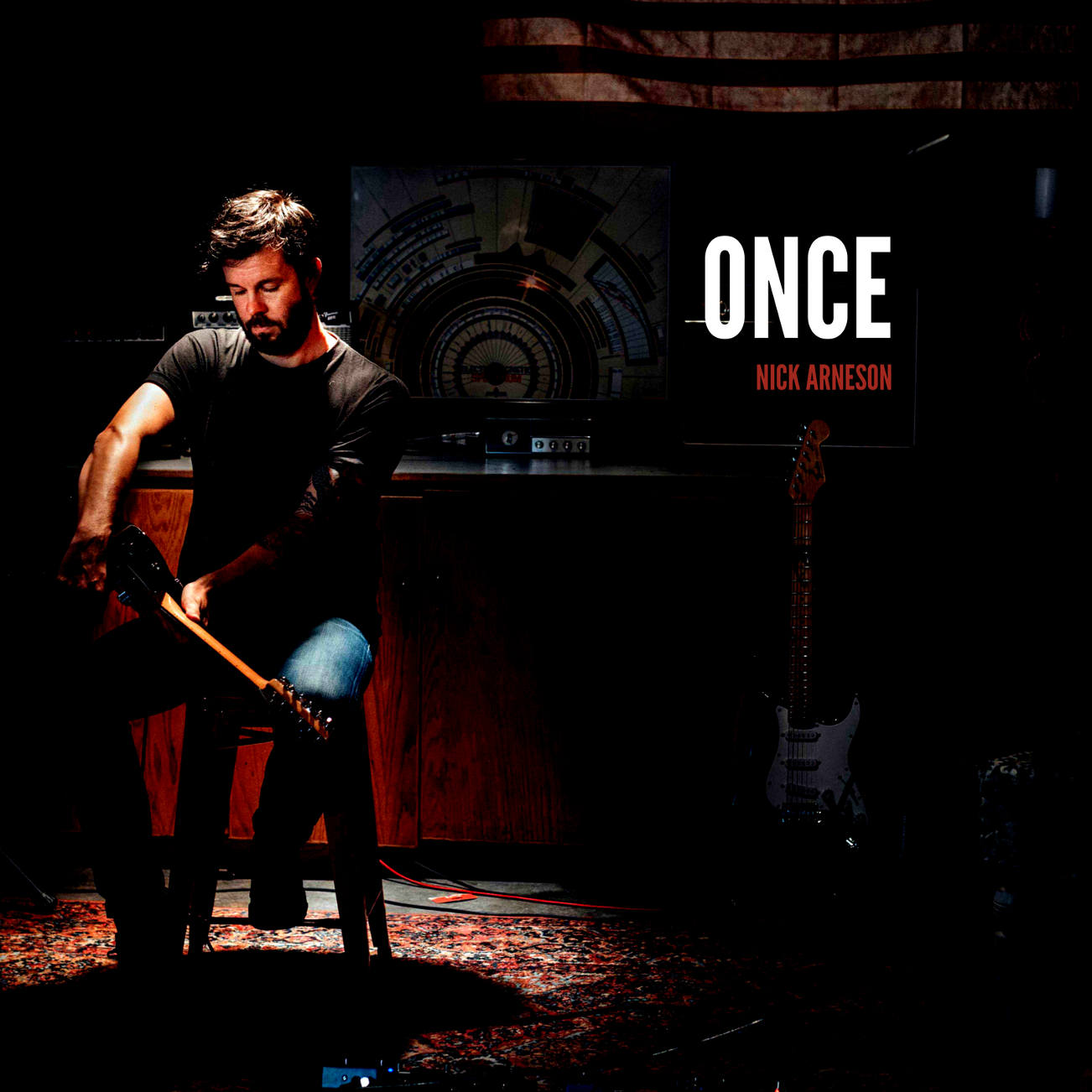