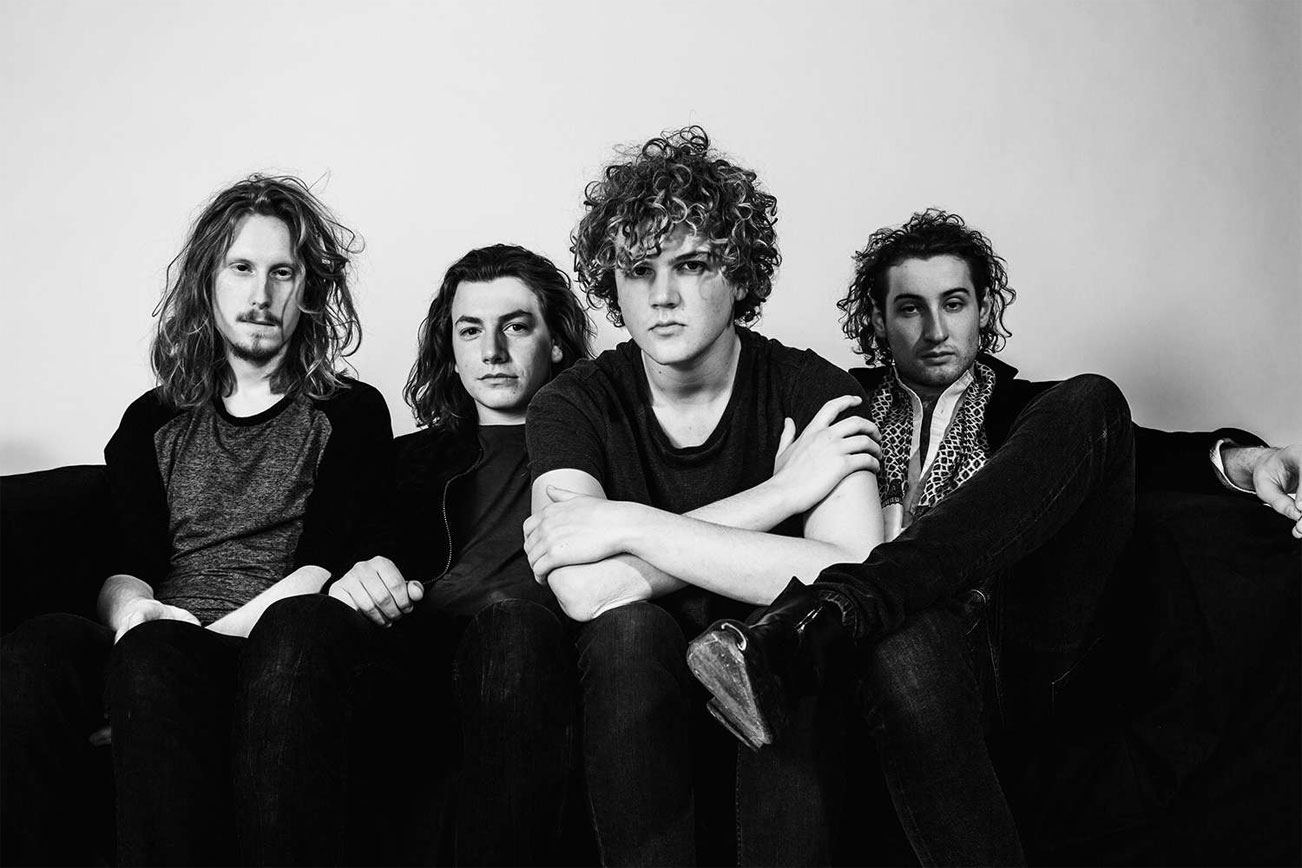 2. The Bad Flowers – “Who Needs A Soul”
– Midlands based hard rock band, The Bad Flowers have launched their official lyric video to promote their new single “Who Needs A Soul”. The single is released on Friday 14th September and coincides with their co-headline with Federal Charm starting at the Bristol Thekla on Wednesday 19th September. Special guests will be Those Damn Crows.

3. Black Futures – “Trance”
– Featuring members of Space and Vibes and having produced two tracks on the last album from The Prodigy, twisted industrialists Black Futures are celebrating their new deal with Music For Nations with a new single, “Trance”.

7. Leader Of Down – “Paradise Turned Into Dust”
– Featuring the late, great Lemmy Kilmister on vocals and bass, Leader Of Down is the brainchild of former Motörhead guitarist Würzel and bass player Tim Atkinson. Their debut album, Cascade Into Chaos will see release on November 2 and will include unreleased songs of Motörhead Legends Würzel and Lemmy. You can check out the first track here.

9. Shading – “The Scent”
– Prog metalcore quintet Shading have dropped the first single and video from their upcoming cyberpunk-themed album The Vanishing Of Our Lore. Inspired by films like Blade Runner, Ghost In The Shell and Akira, the full release will be available worldwide from 12th October 2018. The band commented on the song: ““The Scent” pertains to women’s rights in a futuristic world. Our protagonist is torn between her inner beings that fight against each other – a human soul and a robot forced to obey orders.”

10. Englomanatic Glitch – “The Raid”
– UK psychedelic rock crew Englomanatic Glitch are quickly making friends and gaining new fans. The experimental fivesome avoid digital sounds and samples, and look to utilise analogue equipment of all kinds, from guitar pedals and old mixing desks to cooking pots. The band have just dropped the video for their new single, “The Raid”, which you can check out now.

11. Tom Lumley – “Crawling”
– Having supported some of the UK’s hottest bands, including The Hunna, The Sherlocks, Coasts and Airways, singer songwriter Tom Lumley returns with his full band and releases hotly tipped new single “Crawling”.

12. The Uncharted – “Revival”
– The Uncharted is a 7-piece progressive-metal band from Gloucester. The band are sharing their new track “Revival” taken from their debut EP Perspectives set for self-release on all digital platforms September 28th.