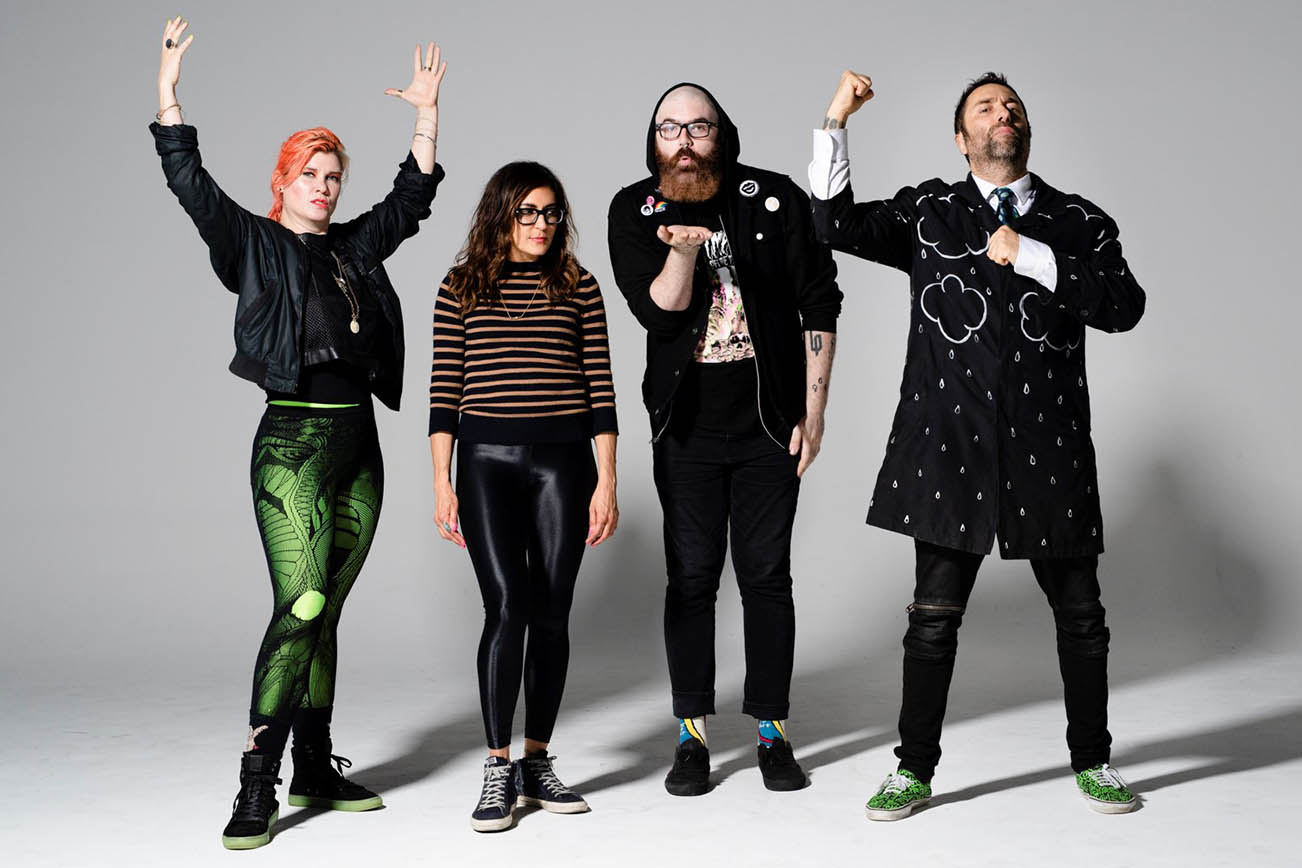 Be sure to also check out the group’s recent video for “ARMY!”. 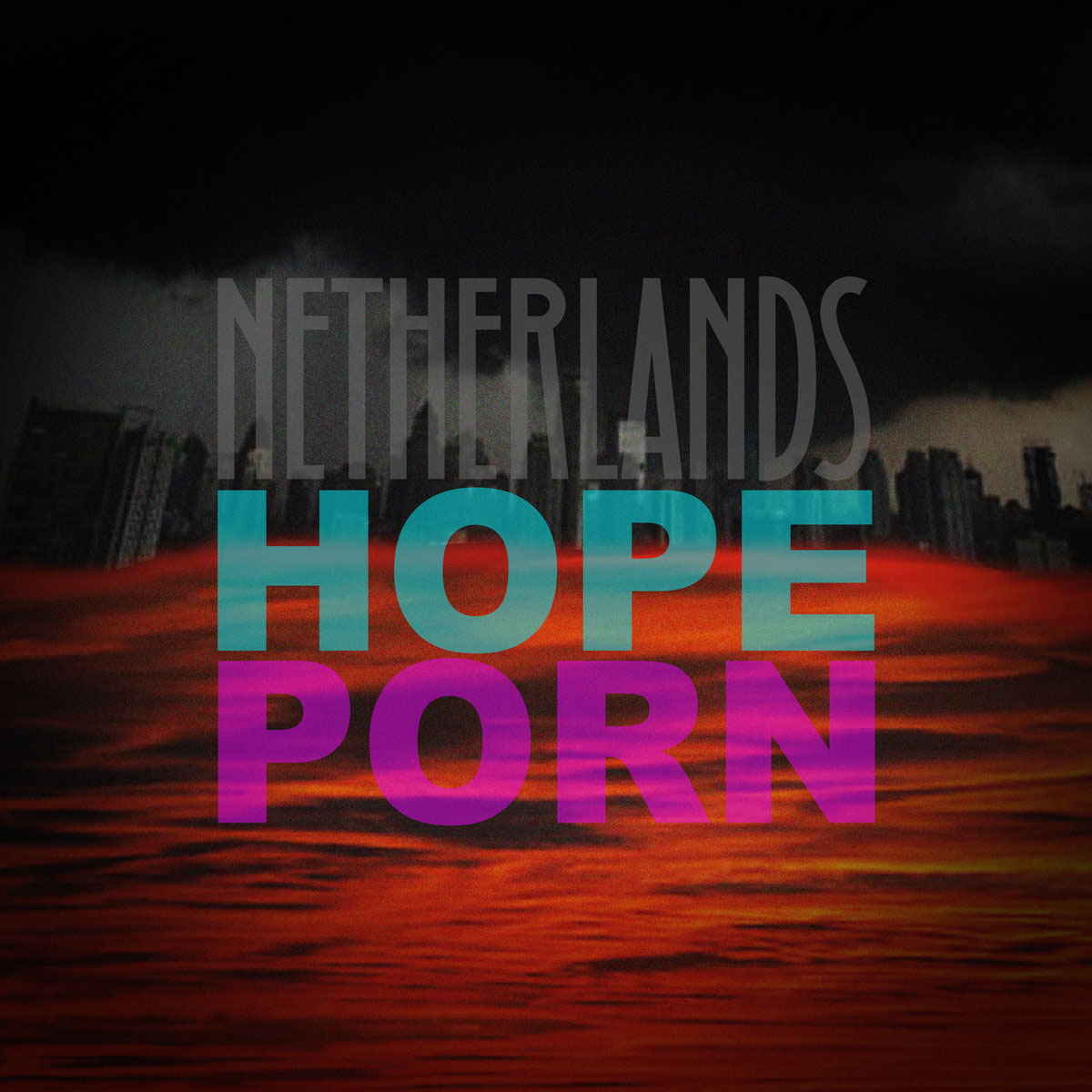