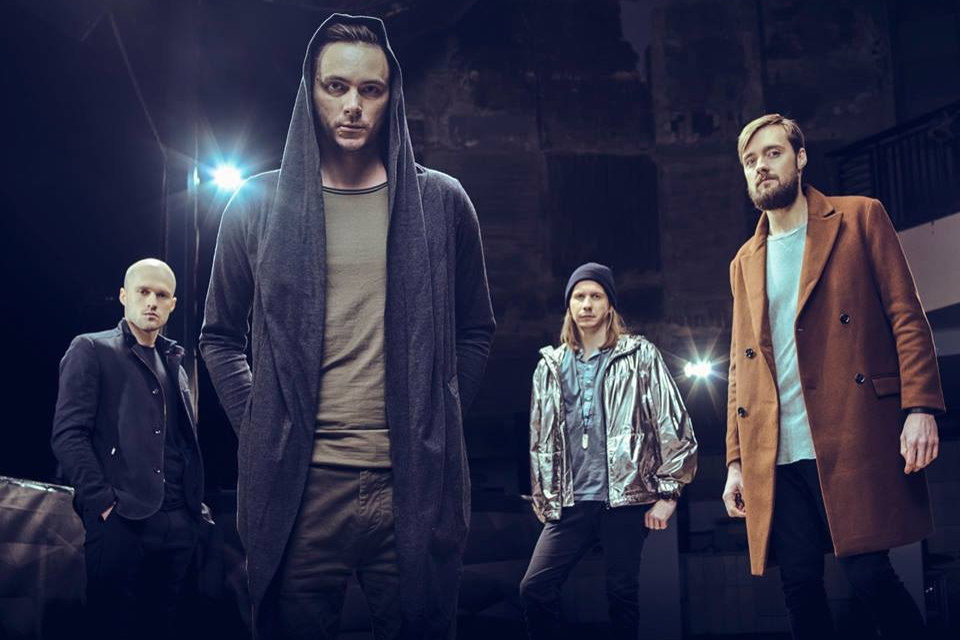 The release of indie, alternative band Neon Saturdays’ new single “Phoenix” is today, so what better way to celebrate than to bring you the exclusive premiere? This is the Latvian band’s latest single and is instantly appealing, thanks to its classic, ‘90s indie and radio-friendly approach. You can definitely hear the ‘90s in this act’s sound, as well as some ‘80s and the flavour of contemporary indie, pop, and rock.

The track is taken from Neon Saturdays’ brand new second studio album, Freaks In The Ocean, which is due out on November 9th. Originally formed in 2012, the group comes from Sigulda, a tiny and very scenic town of about 17,000 residents which is located about thirty miles from the Latvian capital city Riga.

Their music is primarily focused on subjects related to the human condition, such as subjective feelings, thoughts, and experiences of the modern human being, and a deep sense of trying to understand the world that is rapidly changing around us. As a result of some of the band members struggling with depression, Neon Saturdays are large proponents of healthy living and maintaining proactive approaches towards coping with the personal struggles of life. Through music and creativity, it helps the band channel a sense of calm and peace of mind within themselves and with the rest of the world.

The band’s music video for “Phoenix” was also just released 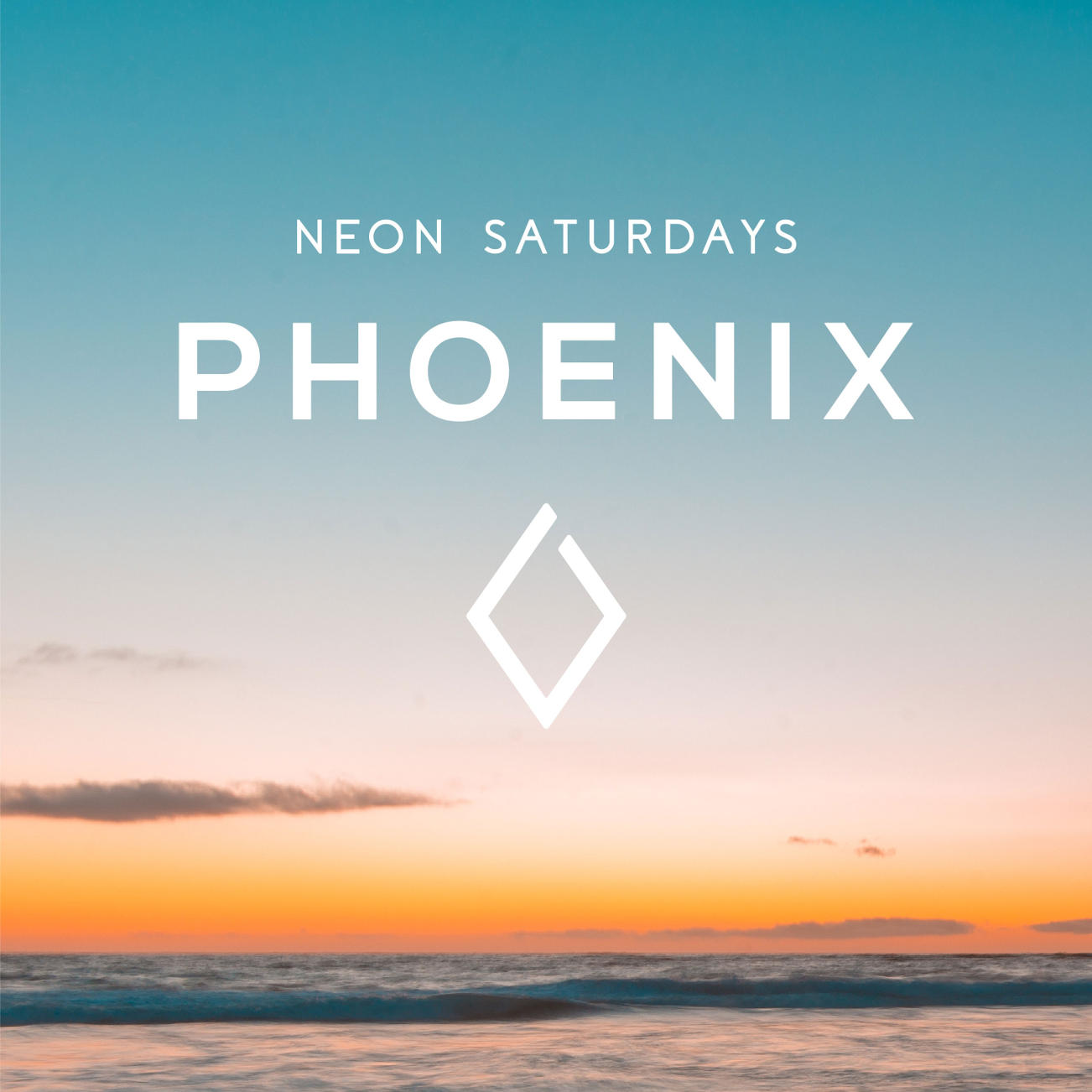