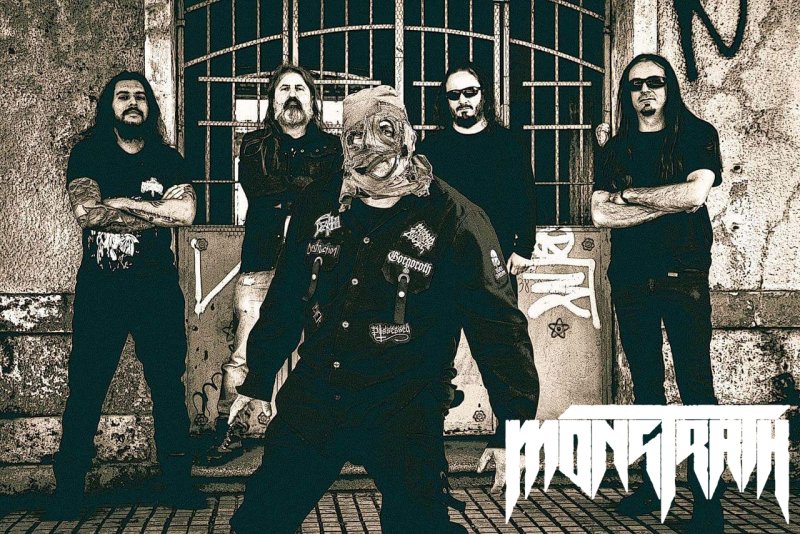 Is there really a better place for metal than Brazil? We are today giving you the exclusive premiere of São Paulo death metal band Monstrath’s latest video for “Demon Sold.” Due out October 19th on Swedish label Downfall Records, the song is off the band’s latest record and full-length debut World Serves To Evil. Be sure to purchase World Serves To Evil right here. Commenting on the release of the video, lead singer Loi Trejo said, “Hello headbangers here is Loi Trejo, lead singer of Monstrath. You’re about to view the ‘Demon Sold’ video, our new single, from our first album!” Recording of the album took place between January and March of last year and “Child of God” was released as a single last year.

These guys must really like demons since the band is named after a female demon of the Enki line, less well known but just as powerful as others, which they felt matched, metaphorically speaking, the sound of the group. Monstrath formed in 2015 and released their first single “Child of God” last year, also through Downfall Records, as a glimpse of what was to come with this new record. The band’s sound is defined by fast and technical metal, inspired by the U.S. scene, but made, 100 percent in Brazil. There’s also a hint of ’80s metal in there for all you hair metallers out there. Featuring pounding drums, shredding guitars and pumping bass lines, Monstrath really packs a punch. 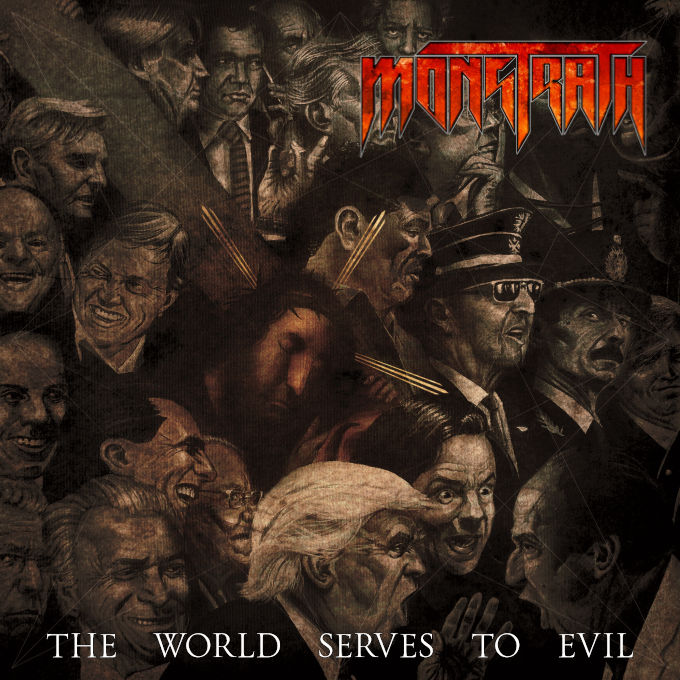