Fan Expo, Canada’s largest fan convention, features dozens of celebrity panels over the course of four days so it was hard to pick just one that stood out. We hit up Toronto’s Metro Toronto Convention Centre from August 31st to September 2nd, and here are just a few of the moments that made us nerd out.

01. Amy Jo Johnson & Mighty Morphin’ Power Rangers
– Amy Jo Johnson admitted that she wasn’t aware of the impact Mighty Morphin’ Power Rangers had until she started attending conventions and shared that fans had told her that the characters had helped them through many difficult times. Johnson is spending more time behind the camera these days and recently directed The Spaces Between, a film starring Michael Ironside.

02. Jason David Frank & Green Ranger
– The original Green Ranger Jason David Frank admitted that he’s sustained more injuries signing autographs since carpal tunnel can trigger old injuries. Another highlight came when an audience member gave him a pristine White Power Ranger figure from the first MMPR movie. Pretending to still be wounded about being dumped on the show by Johnson’s character quickly became a running gag during the panel.

03. Robin Lord Taylor & Pee Wee Herman
– After growing up watching Pee Wee’s Playhouse, Gotham star Robin Lord Taylor, said that the experience of having Paul Reubens play the father of his character Oswald “The Penguin” Cobblepot was “surreal”. He praised the queer representation Gotham showed by having Penguin fall in love with The Riddler and how it didn’t feel exploitive. He also shared some tidbits about the upcoming final season which will set up the Batman mythos.

Check out the Back to the Future cast reunion’s full panel.

04. Karen Gillan & The Party’s Just Beginning
– Karen Gillan discussed her experience as a first-time director on her feature film debut The Party’s Just Beginning, about the high suicide rates in the Scottish Highlands. She also talked about bringing depth to her character in Guardians of The Galaxy, Nebula, to avoid turning her into a onenote supervillain. Even though she may be best known for playing a Marvel character, she admitted she would love to play Wonder Woman and asked the audience if there were any parts for a “gangly Scottish girl” in comics.

05. Keir Duella & Gary Lockwood
– At the 2001 anniversary panel, Keir Duella and co-star Gary Lockwood talked about working on a science fiction movie in the pre-CGI days, including talking about filming one risky-sounding stunt that saw Duella falling that used the practical effects to how when it was first released, it was a flop but found an audience thanks to its popularity with the counter-culture of the 1960’s and the new tagline that it was “The Ultimate Trip”.

06. William Shatner & AI
– William Shatner went off on all sorts of tangents about artificial intelligence, his past roles, discussing the Star Trek comic with artist John ByrneCheck out Neil Van’s incredible photo coverage of Fan Expo 2018!

07. Evangeline Lilly & Ant-Man
– Evangeline Lilly admitted that of the two Ant-Man movies she’s been in, her preference was for the first because she had to share her character of Hope Van Dyne with a stunt team and the FX crew. She also encouraged other women to get involved in filmmaking, much to the delight of the audience and said she hoped that there will be an A-Force movie someday with all the women in the MCU.

The panel was also dedicated to her series of children’s books, The Squickerwonkers. Lilly admitted that she was a passive reader growing up and the books were themselves an attempt to get her son interested in reading. As an actor, she confessed that creating the books was a nerve-wracking experience since she was used to just performing and leaving everything else in the crew’s hands.

08. Star Trek: Discovery & the Trek Family
– The cast of Star Trek: Discovery shared how it felt to become part of the Trek family and meeting fans. Their chemistry was obvious as they discussed visiting Star Trek Vegas, the biggest Trek convention, and at one point, star Sonequa Martin-Green broke down expressing her appreciation for everything she’s learned from her castmates.

09. MacGyver & Funny Commercials
– A hilarious moment came during MacGyver/Stargate: SG-1’s Richard Dean Anderson’s panel when a technician found a commercial for Super Supau, a Taiwanese soda, he starred in the 80’s. He also discussed how the show’s methodical approach and MacGyver himself, were different from the action series of the 80’s.

A cool video with some cosplay highlights.

10. Back to the Future & Biff
– Back to the Future star Tom Wilson said that people still come up to him and tell him they hate him all these years later for his part as Biff Tannen in the BTTF movies. He unapologetically said that the Old West version of Biff was the most fun to play since it give him the chance to be a cowboy.

11. Lucy Lawless & Xena
– Lucy Lawless and Renee O’Connor admitted that had they decided to go the “Will they or won’t they?” route with their Xena: Warrior Princess characters, they would have become boring. And they’re glad it just remained a deep friendship. Lawless also recounted a story about accidentally eating a pot cookie and “freaking out”. The pair also declared their love for Toronto.

12. Emma Dumont & Dead Pool
– It looked like security was going to need to be summoned during Emma Dumont of the X-Men spin-off series The Gifted’s panel was “crashed” by an enthusiastic fan in a Deadpool mask. But, it turned out to be her co-star Percy Hynes White. The pair showed their great chemistry as they discussed the highlights of working on the show with Dumont declaring co-star Amy Acker to be “a national treasure!”. Hynes White also said that his mom was impressed that he would be starring alongside former True Blood star Stephen Moyer. They also touched on what fans can expect in the new season as well. Dumont also spoke of the challenge of playing Polaris, who has often been “the crazy girlfriend” in the comics and how the character’s battle with mental illness has resonated with fans. 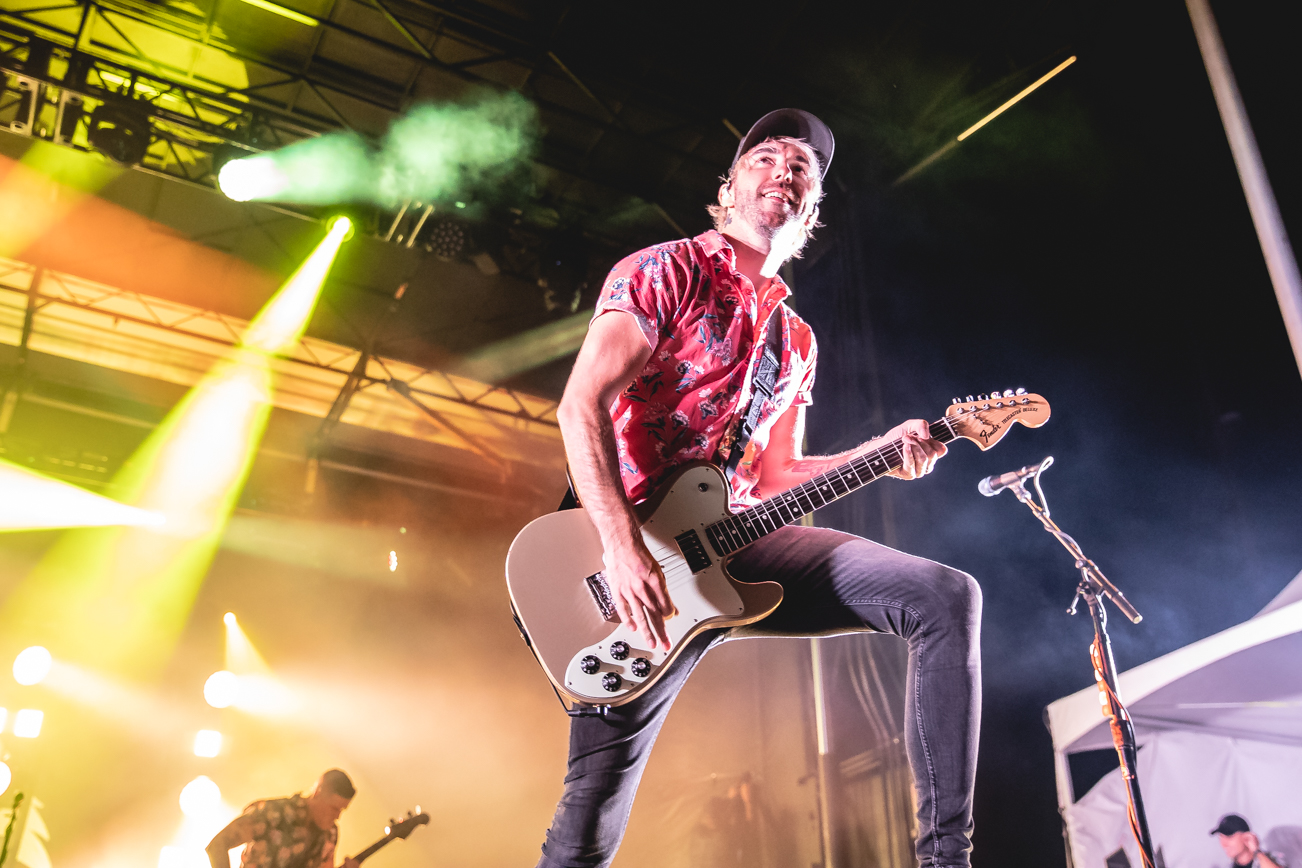 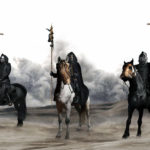 TOM BEJGROWICZ and JEREMY DEAN Discuss Their Book “SCREAM WITH ME: The Enduring Legacy of the Misfits (1977-1983)”

An Intimate Inside Look at THE DR. SEUSS EXPERIENCE in Mississauga, Ontario [Photos & Review]