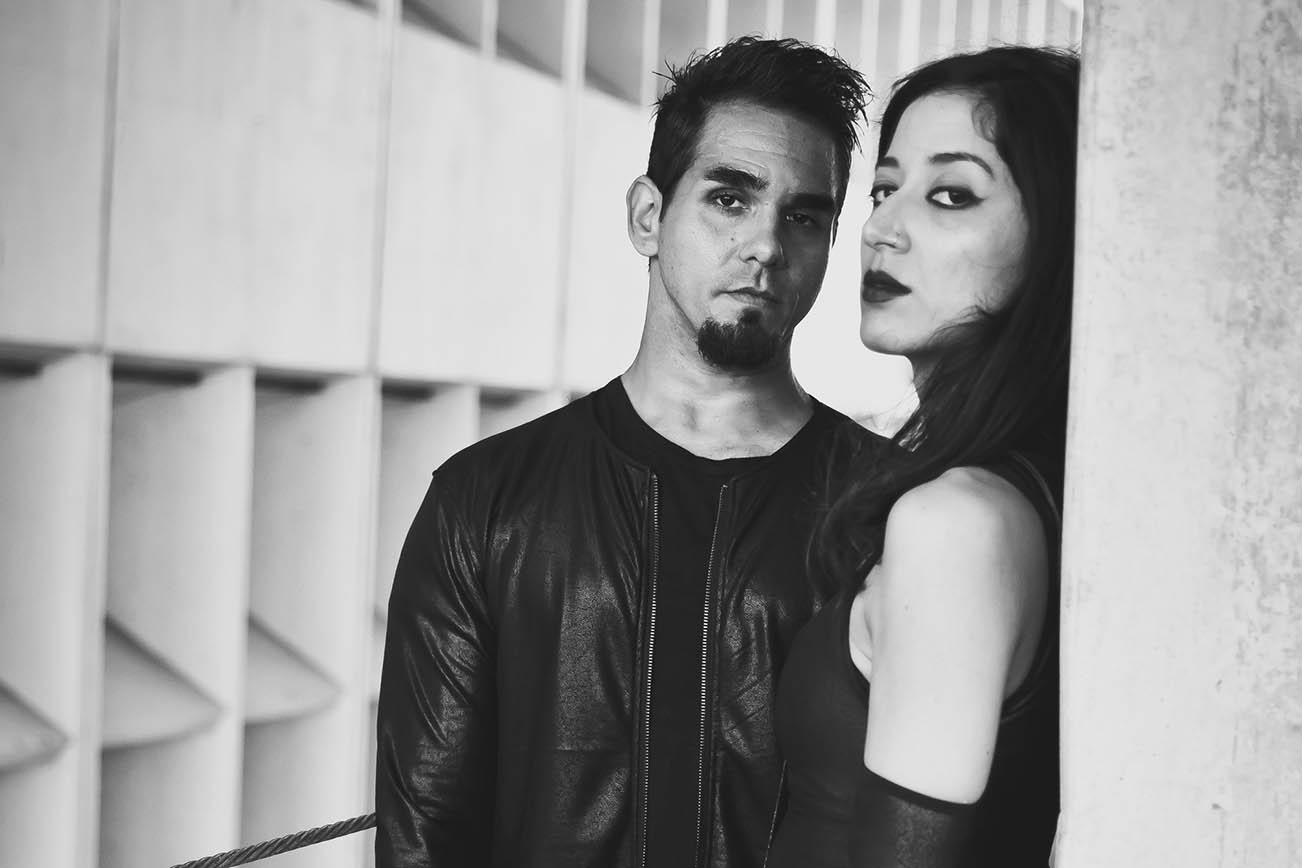 Florida-based future goth rockers Modern Mimes are ready to “Stare” into your eyes… and ears, with our exclusive premiere of their brand new video. This is the first single off of the group’s sophomore record The Gray. You may recall Modern Mimes, just because they’re an awesome band, or from their exceptional cover of Type O Negative’s “I Don’t Wanna Be Me,” released last fall to open praise from members of Type O Negative.

Modern Mimes came together in 2014 and are led by Adi Elcida Hernandez (vocals, guitar, samples) and Ernesto Paez, who’s a master on the double neck guitar bass. To describe their music, Hernandez and Paez used the term “future goth” in order to explain the fusion of the many different styles that are put to use in their songwriting. “Stare” was recorded at Sizzlin Studio in Hammond, Los Angeles, along with producer Rick Lander and Chris Stanley, who have worked with Flaw and Dead Horse Trauma. The Gray is the guys’ most sophisticated yet raw recording to date and drops on October 10th – purchase the new song here.

Regarding the single, the band commented, “We are very optimistic and pleased to share ‘Stare,’ our first single off of our sophomore album titled ‘The Gray’. In life, it is incredibly easy to get frustrated and sulk in negativity especially when you feel like your giving something or someone important to you all that you’ve got and yet it appears the love is not reciprocated. ‘Stare’ is that self-reflective but hopeful song.” 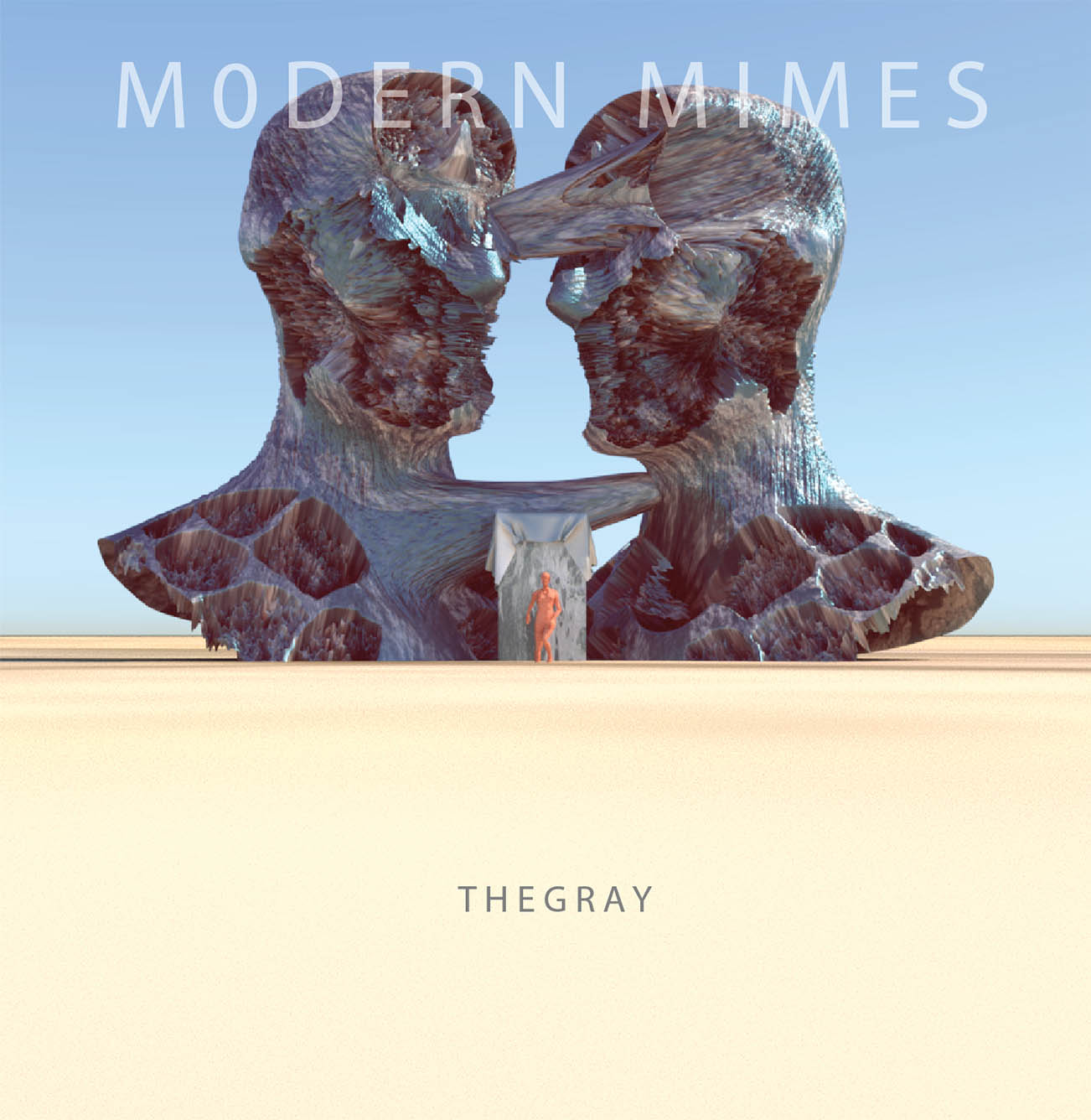