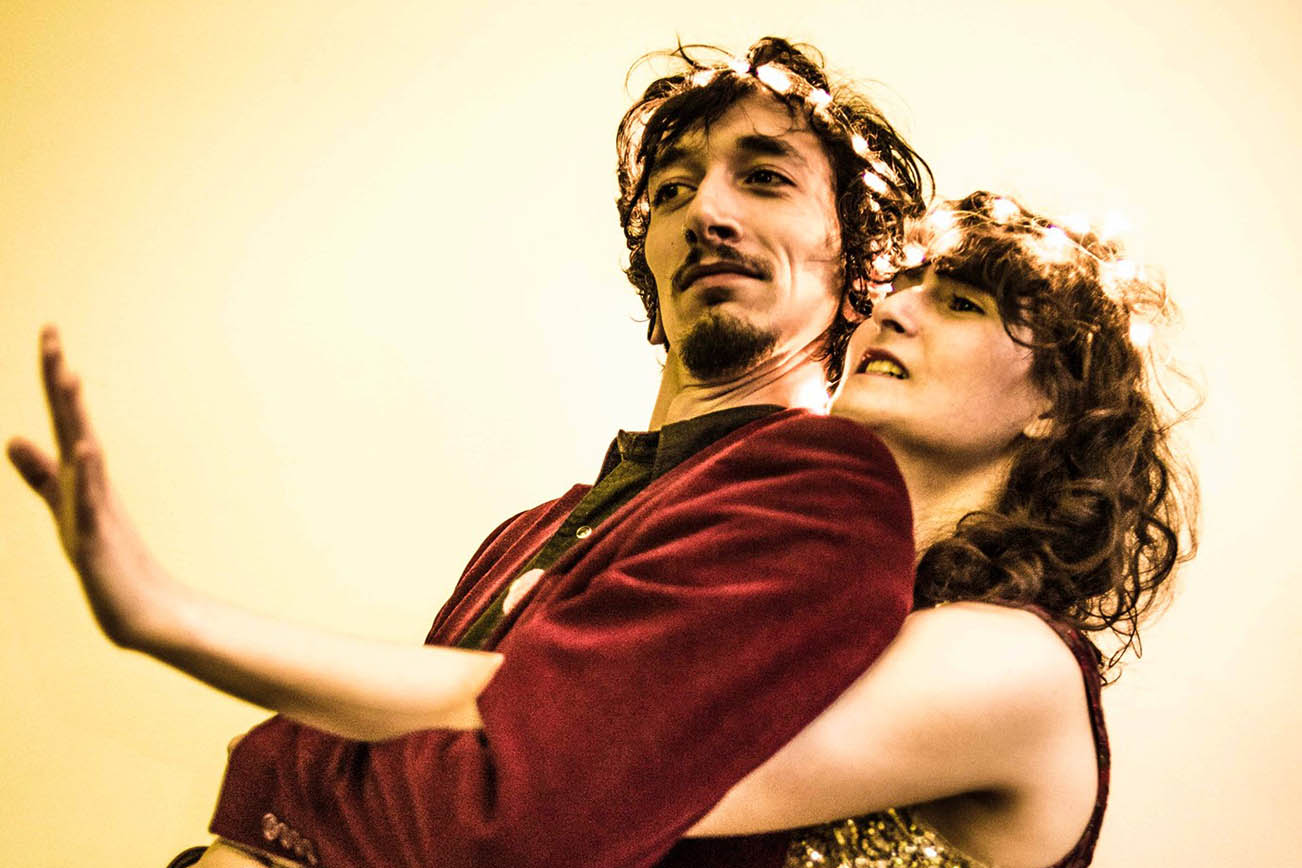 Mischief Night is New York City’s answer to really cool psychedelic rock, and we’re bringing you a first listen of their new single “Very Rarely”. Crushing guitar meets mid-fi drums and psychedelic overlay is how one may describe this tune… The band may remind you of Neutral Milk Hotel and Elliot Smith, in both style and approach. You can pre-order Shitty Disco right here.

Commenting on the song, Marcus Dean Kitchen said, “Very rarely was written during my time as a music therapist for residents with dementia in Philadelphia, shortly before meeting Mallory. It explores the contrasting beauty and horrors of ageing in a nursing home. I tried to write the lyrics from multiple perspectives, mine, the residents, the nurses. The most important subject matters to me are always rooted in reality with great branches of fantasy that extend upward.”

Mischief Night is the collective passion and interest of Marcus Kitchen and Mallory Feuer. Marcus had been writing and recording music in Philadelphia for nearly a decade when, by chance, he met Mallory as she was touring the northeast. In that span, Marcus had released over ten albums, all hitting different themes and styles which helped him in broadening his repertoire and musical skills. Mallory had been performing with her band The Grasping Straws in and around New York City locally and then her first show outside of the New York area happened to be in Philadelphia with Marcus’ band at that time named Beverly Mud. They hit it off and from there, Mischief Night was formed. From a two-piece, the band became a five-piece, first with the addition of Andy Siegel on bass. 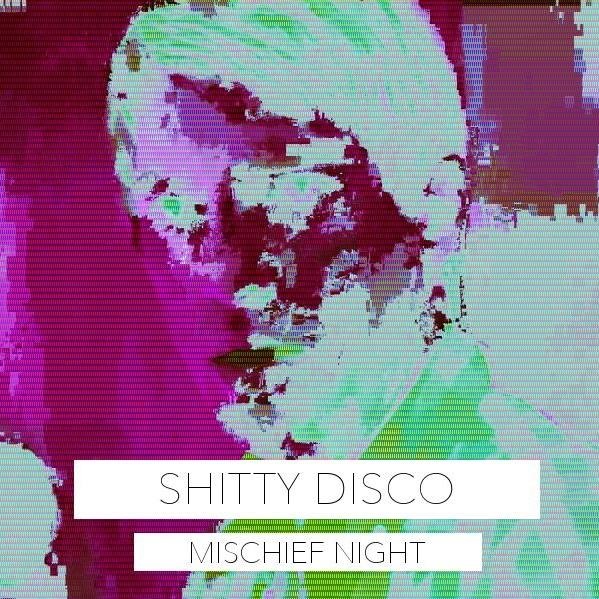