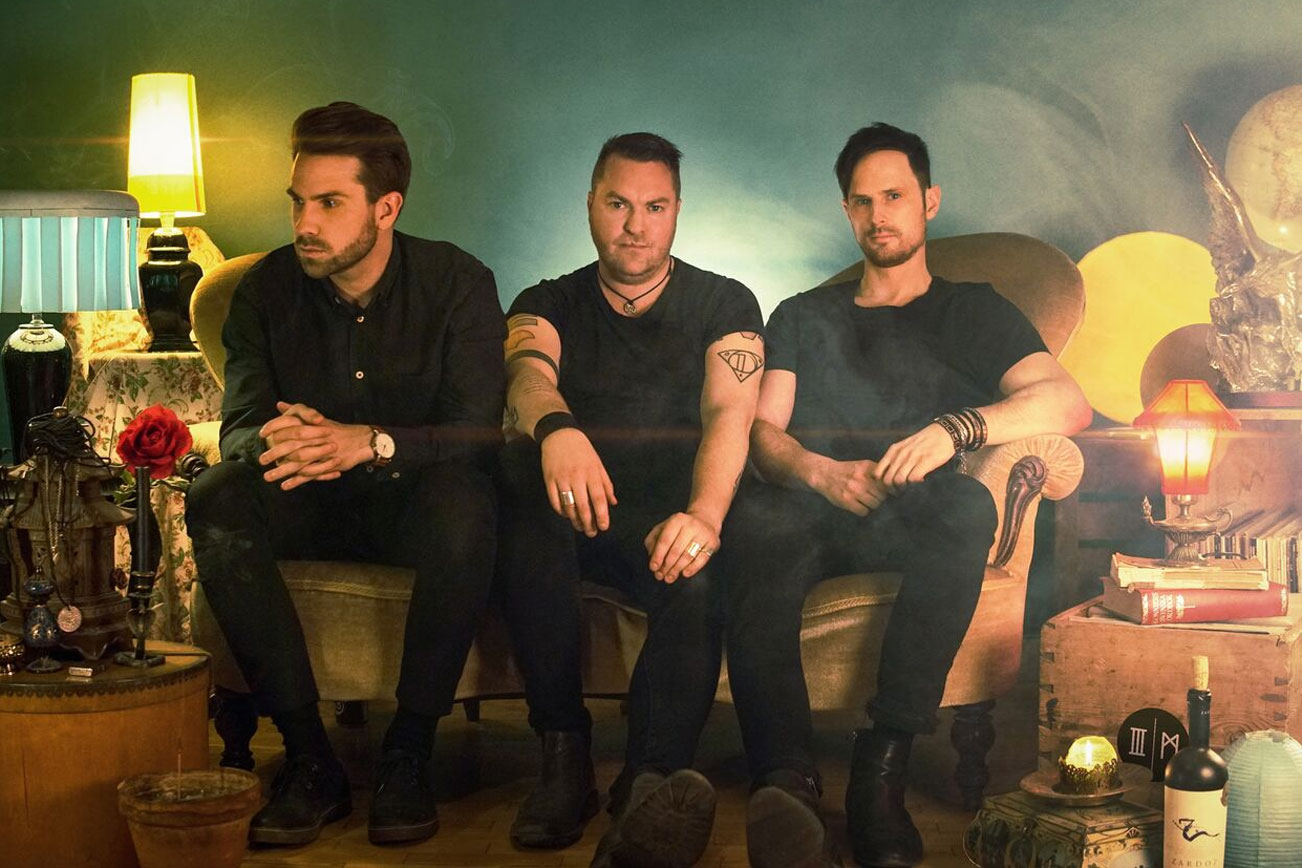 Swedish born nightmare-pop band MCC [Magna Carta Cartel] have unveiled their infectious new anthemic single called “The Sun & The Rain”. The trio have also announced a European tour in support of the single and latest EP, The Demon King.

Comprised of former members of world renowned rock band Ghost, MCC [Magna Carta Cartel] return with the feelgood hit of the autumn, “The Sun & the Rain”. MCC who returned to life in 2017 has explained their music as “soundtracks to movies not yet made”.

The band woke up in 2017 after a nine-year period of sleep when members were on the road with Ghost. MCC is, however, something completely different. A band with the ability to write large pop-hits with an everyday feeling. The band will head out on their first European headline tour in September/October in support of the single.