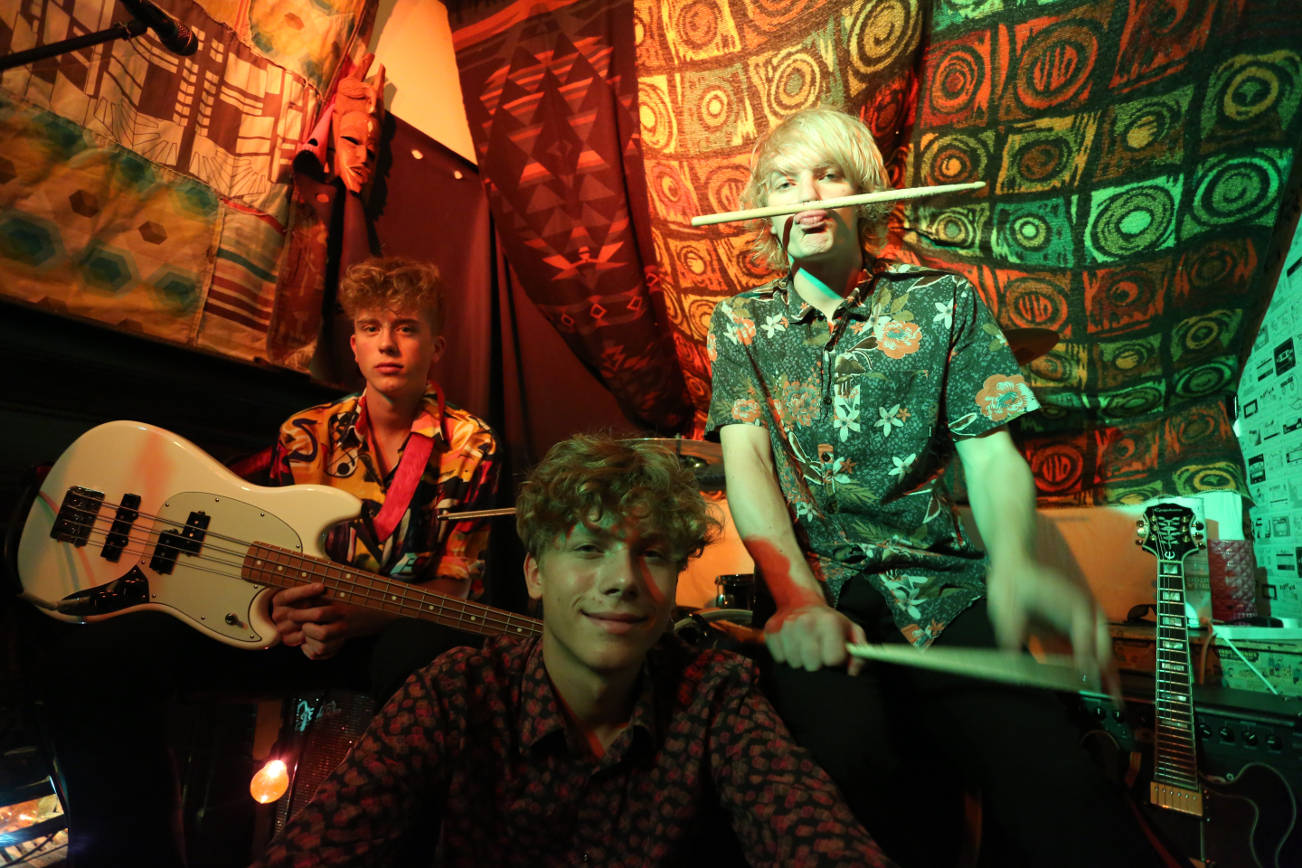 Ever heard of Wirksworth, Derbyshire? Assuming the answer is no, it’s a tiny town in England that has produced a very promising and very young three-piece band called Marvin’s Revenge and we’re introducing you to them with the premiere of their new track “Overlook.” If you’re loving what you hear, then purchase a digital copy here. Since it’s not easy to make a name for yourself in a town of 6,000 residents, the guys have been playing a lot of gigs in Nottingham, the largest local city and one known for having a live music scene. Although frontman Luke Eaton, drummer Job Gregory and guitarist Oliver Sammels-Moore have been playing together on and off for about three years, Marvin’s Revenge formed less than a year ago. Job and Oliver first started some jamming sessions roughly five years ago when they were in the same music class. Since they all went to the same high school, the guys bonded through their interest in rock n’ roll and decided to form a band. Incredibly, they have already put together a debut EP in Luke’s bedroom, which was released this past June.

Regarding the new single “Overlook,” Job said, “I must’ve written the guitar melody around a year ago now and I never really thought it would become a song. But I bought it to rehearsal and showed the guys and it just kind of evolved into what it is now and we all love it.” The band added, “After our release of D’EP we decided we wanted to record something in a studio instead of a bedroom. So, we were put into contact with Dubrek studios in Derby and we got straight to it. If we could describe it ourselves we would say it’s a mix of calm, ambient melodies, gritty vocals and powerful drums with contrasting crunchy, bass-heavy guitar tones and loud dramatic choruses. We feel that it is not particularly influenced by anything but past influences have had an effect on the creation of it.” 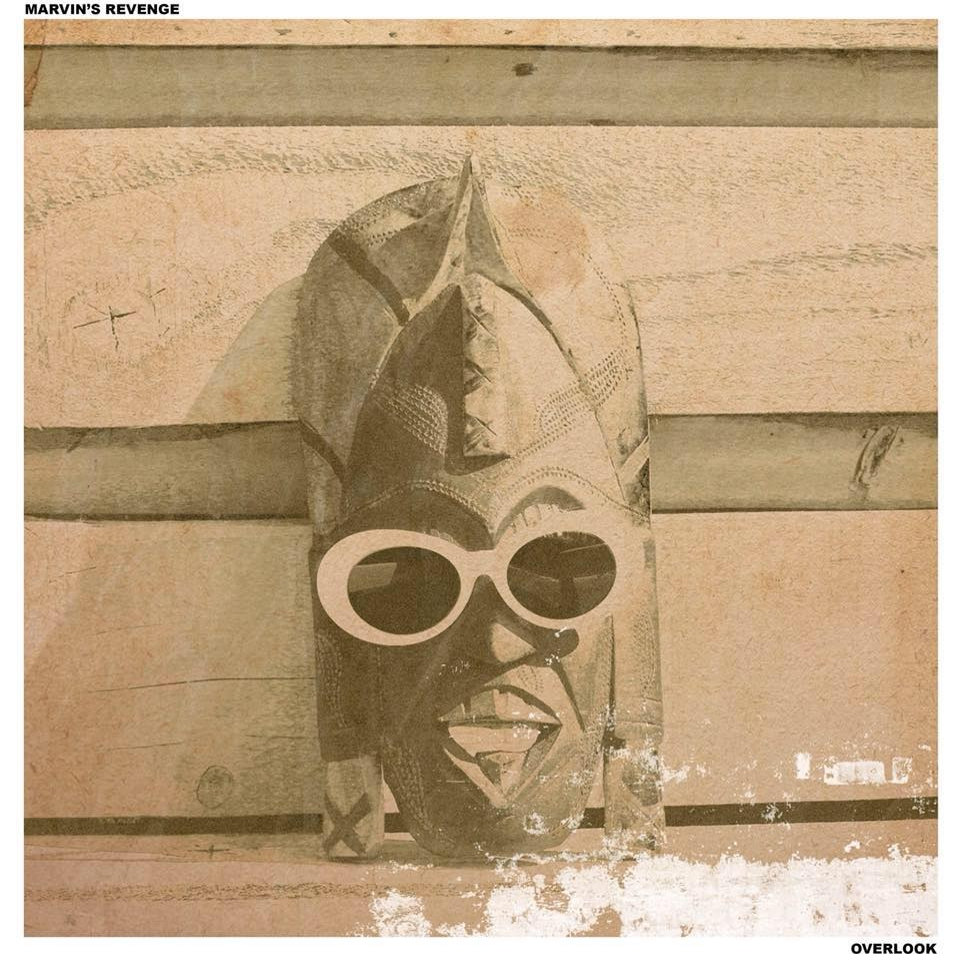