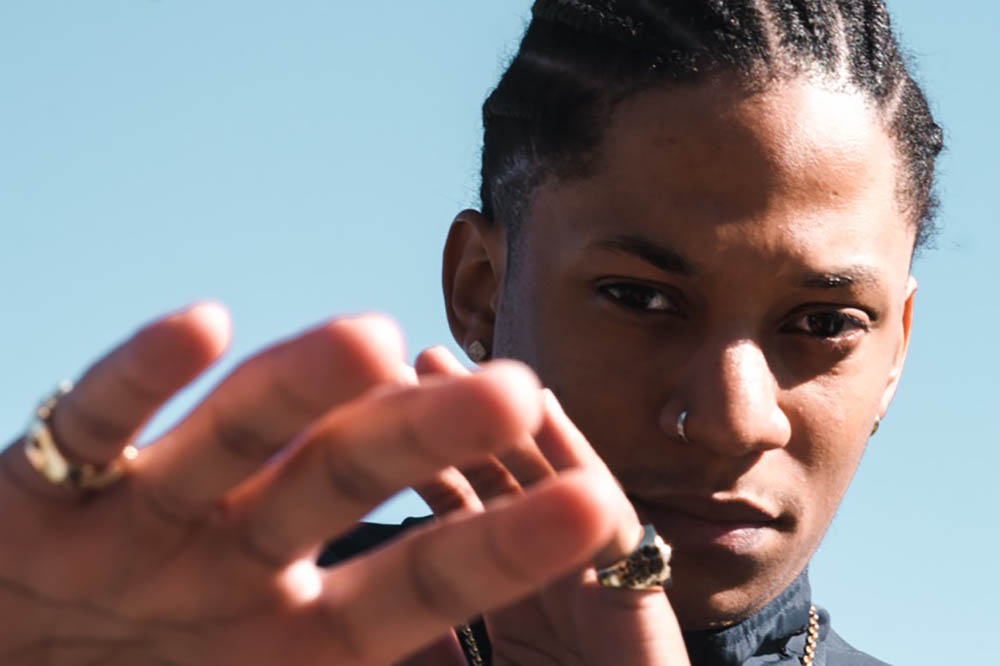 LOU PHELPS Interview: “I Like the Fact that People Don’t Put Me in a Mainstream Category”

Another rising star within Canada’s arsenal of crafty hip-hop artists is none other than Louis-Philippe Celestin; a.k.a Lou Phelps. From Saint-Hubert, Quebec, this 24-year-old debuted his new album 002 / Love Me on September 21st via Last Gang Records (grab a copy here). It features one of his best hits ever “Miss Phatty” which encourages kids to head over to strip clubs and fall in love with them. I mean, T-Pain would most definitely concur with that statement, don’t you think?

Lou began his career alongside his older brother Kaytranada (Kevin), who has won a Polaris Prize for the best all-round Canadian album in 2016 with 99%. In 2011 they began by forming the group The Celestics and dropped a project called Massively Massive. Since then, Lou has generated funky, hip, electronic dance music that sends shockwaves through your speaker system. Right now, you get the chance to dive into Lou’s mind. PureGrainAudio sat down with one of the most coveted Quebec artists to learn more about his past, his thoughts on Toronto’s rap scene, and some of his ideal collaborations.

Being from Quebec, did you predominantly listen to French-based artists or were you inspired by English-speaking hip-hop artists?
Lou Phelps: In my household, all we would listen to is everything but French music. The only French music that would play at home would be gospel music. My dad used to blast Kreole music, Spanish music, etc. But the “hip” music was always English.

Check out Lou’s latest video for “Miss Phatty”, produced by The Celestics.

Listening to your music, it feels like the perfect clash of Hip-Hop, Funk and Electronic. How do you feel about this assessment and how would you describe your music to new listeners?
Phelps: I’ve heard a lot a people mention that, actually. I feel like I would call it the new hip funk. I like the fact that people don’t put me in a mainstream rap category like trap or boombap or whatever other sub-category there is. I don’t wanna put myself in a genre, I feel like it limits me, and that’s the last thing I want.

What is your dream musical collaboration and why?
Phelps: There are so many people I would dream to work with. Kendrick Lamar would be my favourite rapper to feature or have a feature. But I would love to work with artists Thundercat, Rex Orange County, Tyler the Creator, etc. All of these artists push the bar and inspire the artists that are at the top of this music industry.

Hailing from Saint-Hubert QC, what are your thoughts on Toronto’s Hip-Hop scene and do you see them competition? What is your view on Canada’s Hip-Hop scene in general?
Phelps: Toronto has its own sound, you could hear someone from Toronto, and know that they’re from there just by their music. I, obviously, love Drake, K-os, BADBADNOTGOOD and a bunch of other artists coming from Toronto, but there isn’t (and I don’t think ever will be) any competition in between Montreal and Toronto. They are way ahead of Montreal when it comes to hip-hop and other artistry because they don’t have a language barrier over there. 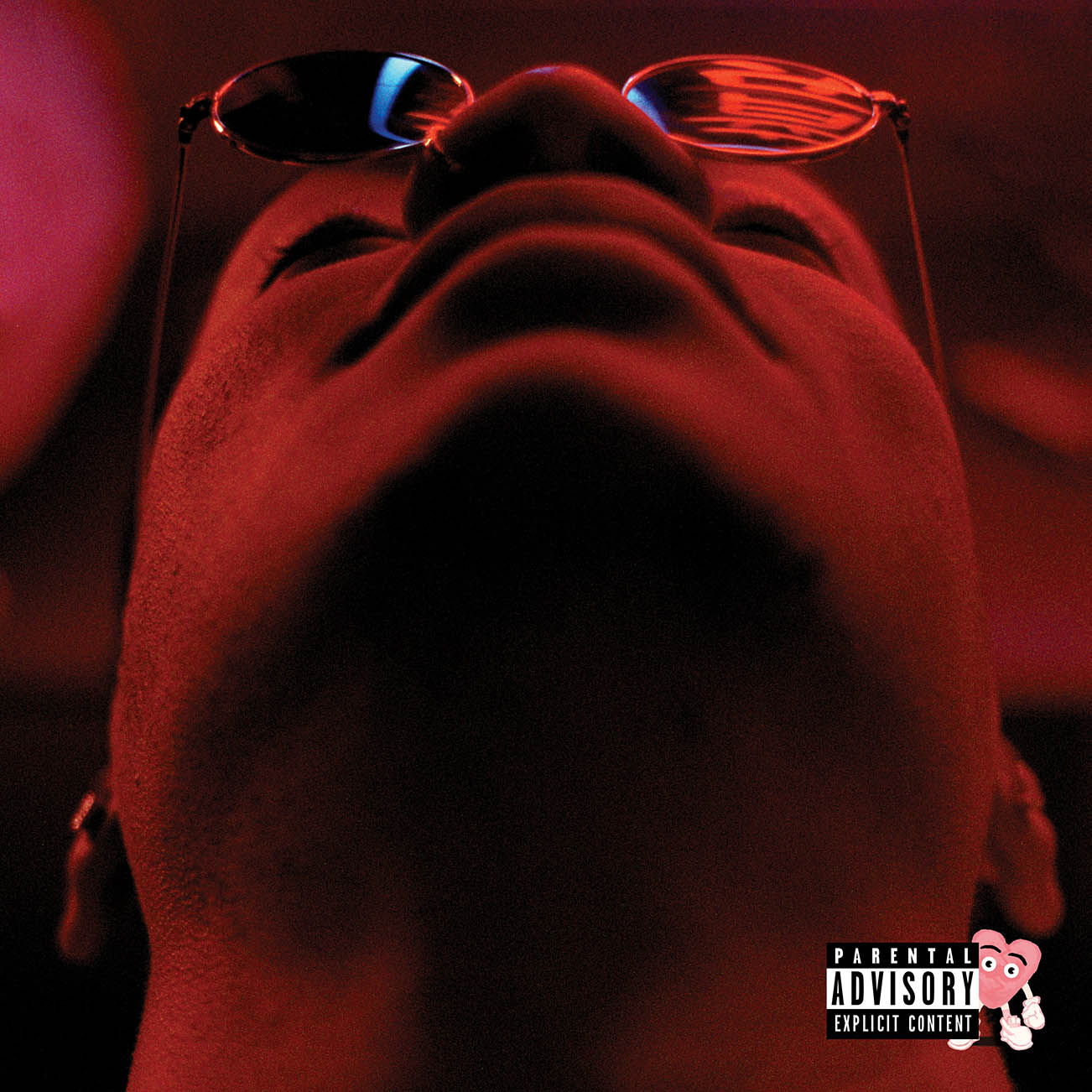 You and your brother, KAYTRANADA, have formed a group called the Celestics. How does it feel to have a brother in the music scene and how does he influence your music?
Phelps: It’s a gift and a curse. My brother is an amazing producer, probably one of the best ever. It’s amazing to see the success he’s having. It’s great to have free beats from one of the best but it’s a curse in the sense of people look down on me because I’m his brother. It’s hard to believe that two amazing artists can be siblings. But this is motivation for me and my music has never been better than it is now.

Jazz Cartier is gaining popularity by the day. He is one of the hottest artists out there in Toronto right now. What was it like to collaborate with him?
Phelps: It was a fun experience. I spent 2 weeks in Toronto and went to the studio non-stop. One of those days, Jazz popped up in the studio and we made “Come inside”. Me and Jazz have known each other for a while, so it as all good vibes.

What are some of your interests/hobbies other than making music?
Phelps: I love to DJ. I love playing basketball, but I suck at it. Just like anything a young man would like at the age of 24. Except going out in the nature and all that, that’s not for me.

What is next for Lou Phelps?
Phelps: Touring with my DJ. Visiting different places. Working on new music. Possibly a French album? I don’t know.

“Come Inside” the world of Lou Phelps, featuring Jazz Cartier…