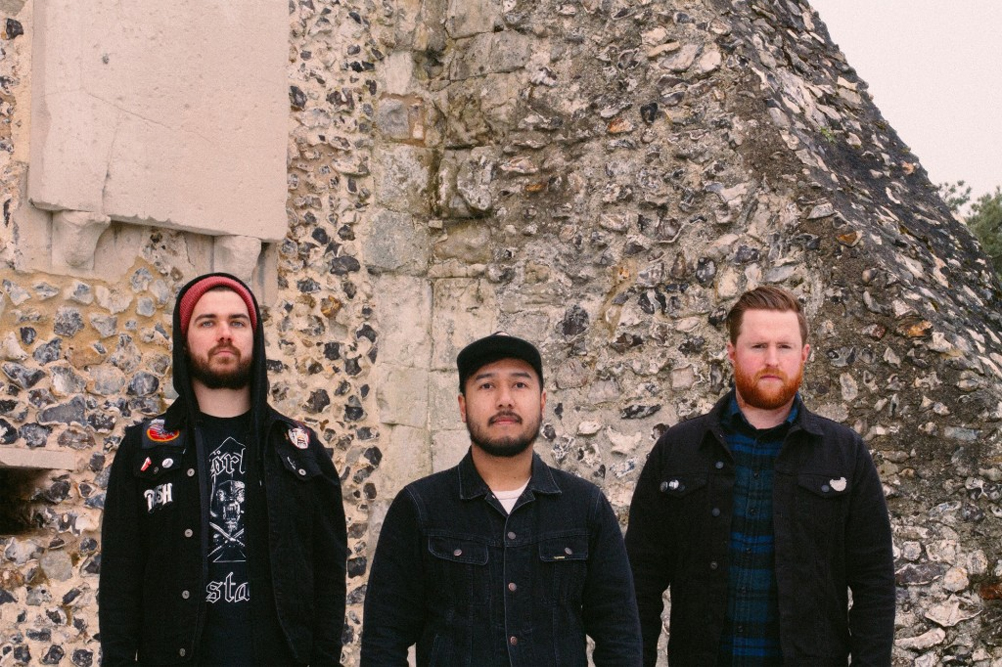 London metal trio URNE recently released the second single from their Mountain Of Gold EP. The track, “The Lady & The Devil” saw URNE paying homage to some of the guilty pleasure horror films of the past so, with this in mind, we got the band to give us their horror movie guilty pleasures.

Check out the horror-inspired video for “The Lady & The Devil”

1. Joe – “Salem’s Lot” and “Pet Cemetary”
With my guilty pleasures I have gone for two Stephen King films.

First choice is Salem’s Lot. I read the book long before I saw the film, I think I might have been 11/12. It might have been the first non-goosebumps book I read (laughs). The picture I had in my head and the vibe of it all was extremely different from the film version. I’m sure it probably looked fantastic and game changing when it first came out, but looking back it’s actually terrible (laughs)! I have always had a place for that film, I think it’s just due to the fact of how much I loved the book growing up.

My second choice is Pet Cemetary. Again many the same reasons as Salem’s Lot. I read this when younger and the film version, well it’s extremely cheesy and dated but always fun to watch. I’m sure some people don’t see these as guilty pleasures but if I was sat around with friends and we discussed the all time great horror films, well, safe to say I wouldn’t be dropping these two into the mix.


2. Angus – “Sleepaway Camp” and “Tusk”
It’s tough thinking up some guilty pleasures for me too as it ends up being the opposite effect; either everyone praises a horror that I think is bad, or the horrors I do end up liking are critically acclaimed anyways. There is a couple of exceptions that spring to mind though:-

Firstly, Sleepaway Camp (1983), now considered a cult classic for some. There was something about this slasher film that just had an uncomfortable undertone to it that other slashers didn’t which made it more creepy to me. From the trashy acting, weird character choices, dated gore, to the strange twist ending, this film wraps up to be a guilty pleasure must.

Secondly, Tusk (2014). A more recent film than the other choices but one that I think is massively underrated as a modern horror. Directed by Kevin Smith, I think people passed on this after the disappointment of his first horror before this Red State. Without spoiling too much, this film I would consider to be a body horror that is really disturbing, with great pacing, original execution, and actually really good acting (with an unrecognisable cameo by Johnny Depp).

Guilty pleasures is a tough category for me because, when it comes to horror, I’m 0% guilt / 100% pleasure. I’ve always loved horror and creature features from a young age, anything from the Universal Monsters collection, Hammer Horror, 80’s classics & just utterly bizarre gorefests.

That being said, two that come to mind are – Killer Klowns from Outer Space (1988) – a very underrated film given the amazing practical effects and overall production, there’s also nods to some old classic horrors in this film too, such as Invasion of the Bodysnatchers & The Blob. Humans being harvested into candy-floss pods & eaten by enormous clown aliens, what more could you possibly want?


Bram Stokers Dracula (1992) actually happens to be one of my favourite films despite some of its dreadful acting/accents. It’s based on a timeless novel and I think Gary Oldman gives an incredible performance as Count Dracula. It has a rare unsettling feeling throughout, a creepiness I feel is lost in a lot of modern horror. The soundtrack, atmosphere, makeup & effects are all excellent and the script is littered with a load of silly, memorable one liners. Great movie, maybe a bit of a guilty pleasure too. 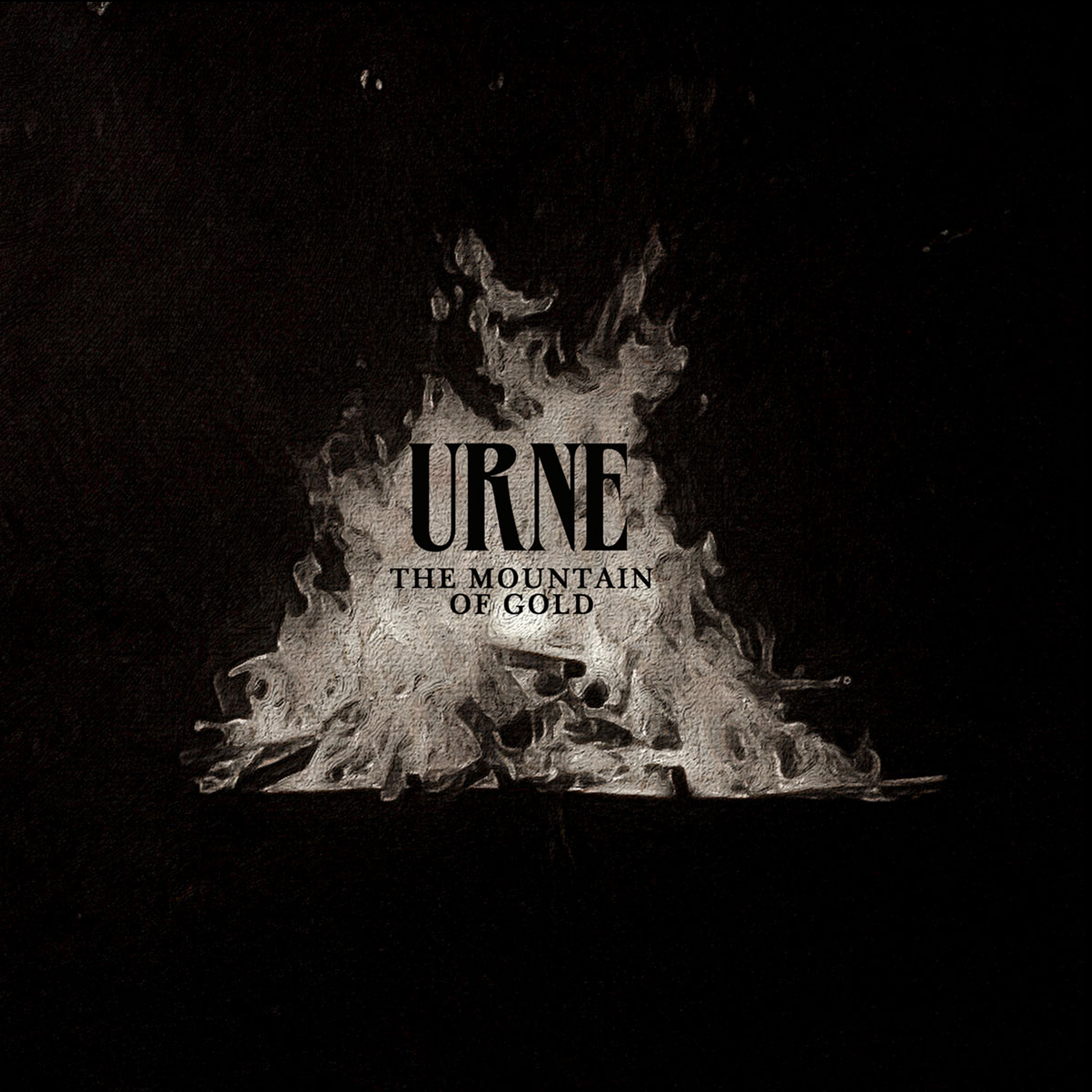