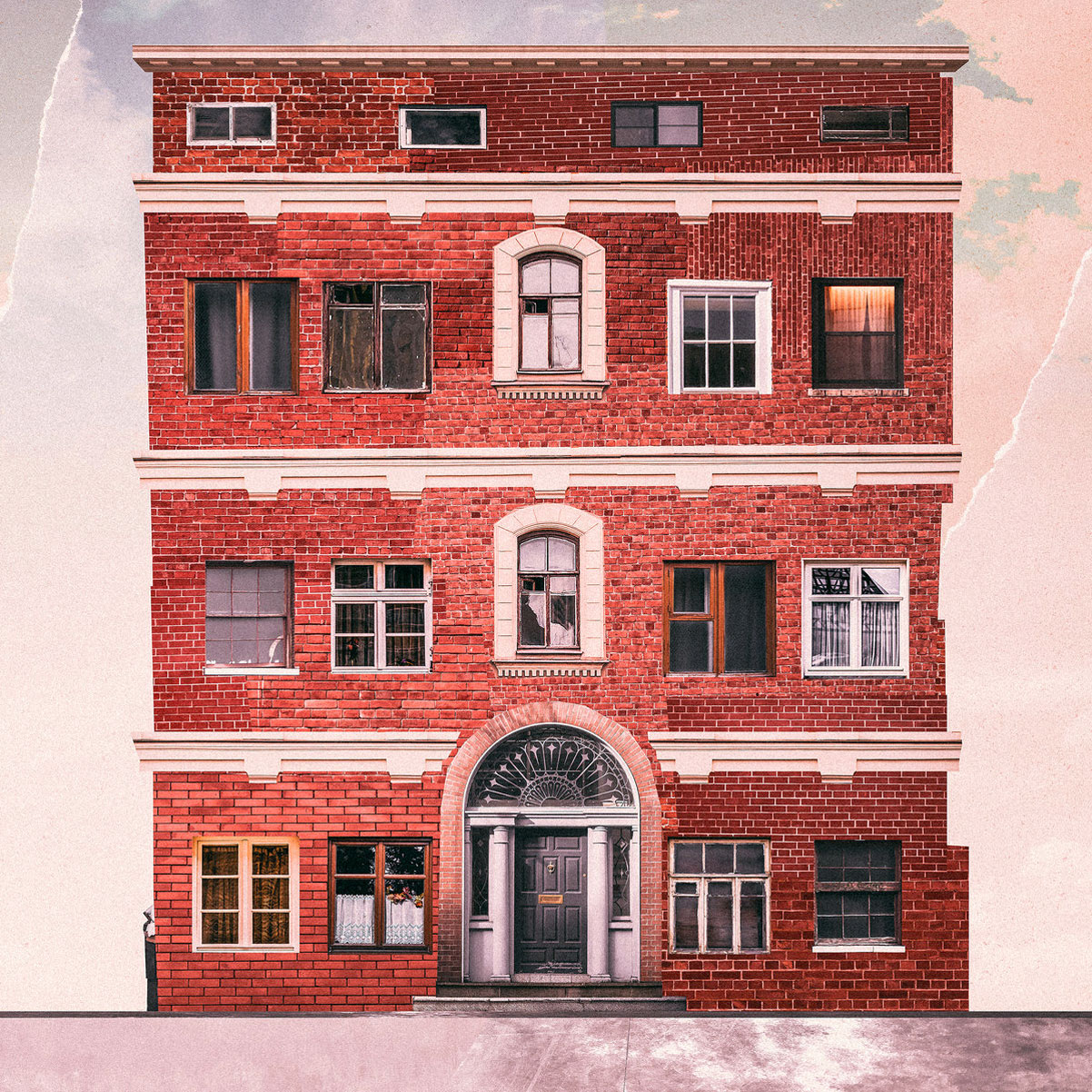 Last time I checked outside it was still definitely 2018, however as I crank up Island the new album from Vancouver pop-punk boys Living With Lions, I find myself being transported back into the ‘90s, early ‘00s when albums like this were ten-a-penny and the pop-punk scene was the best thing since sliced bread. A nostalgia trip, cookie-cutter, rehashed, call Island what you want, it’ll be hard for you to actually find anything to fault the album with by the time it has finished.

In fact, given that this album is the first full-length effort from the band to feature founding member Chase Brenneman on the mic following the departure of Stu Ross back in 2012, a heap of credit should be thrown their way for not chucking in the towel. Instead, regrouping, the band spent the best part of 2014-2015 touring the world getting back to what they did it for in the first place, “playing music together.” That being said, as you listen to the Blink 182-esque “Night Habits” or the full throttle energy of “The Remedy”, it certainly sounds like the personnel shake-up has resulted in them finding the smiles on their faces again.

Check out Living With Lions video for “Tidal Wave”:

The crux of the problem is that it’s now 2018 and, yep, we’ve heard all of this many, many times by now. Sure, this isn’t just confined to Island, you could level this criticism of any album in the pop-punk genre (or in fact any successful genre of music) so it would be unfair to mark this one down purely on originality because, if you’re a fan of high-energy, anthemic punk rock, Island ticks all the right boxes. I suppose, every time you put on an album like this, you just wish for a band to step outside those boxes. Sadly Island isn’t that album but, you know what, they’re a bunch of mates having fun doing what they love and how many of us can really say we’re doing that?