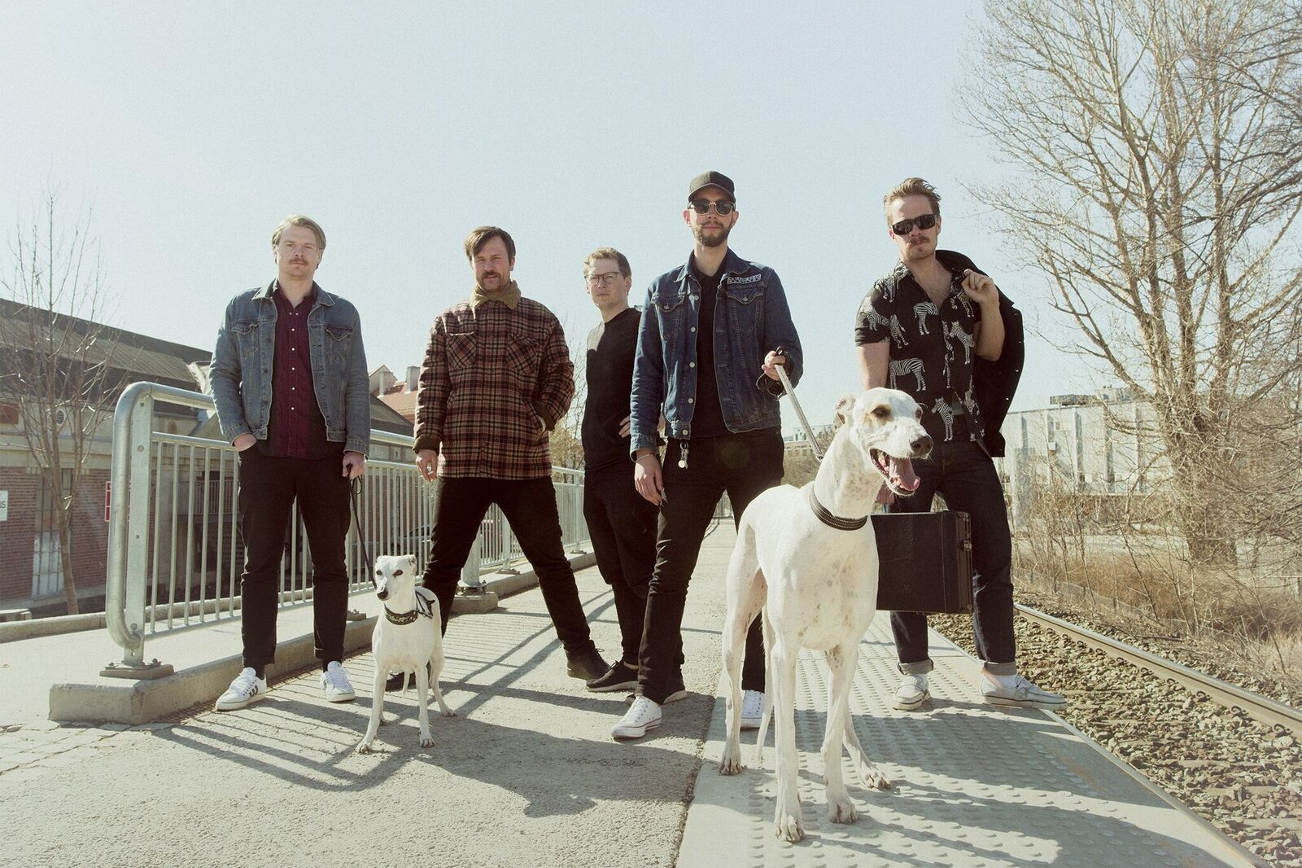 You ready to get down and dirty with some Norwegian rock? We are pleased to help premiere Juicer’s latest offering “Mach IV,” the title track to their latest record due out tomorrow! In the band’s infancy, after they formed in 2013, the group played more of a juvenile punk style in the mold of MC5, The Stooges, Black Flag and the dirtier parts of the rock scene of the 1990s that spread across Scandinavia. Their first EP Ultra Mega Dude was released later in the same year they formed which was followed by several DIY-released through Killed Dead Records. In the last couple of years, Juicer has evolved into more of a multi-dimensional combination of ’70s hard rock, ’80s glam metal and ’90s punk rock, but they’ve also maintained that punk rock attitude that brought them together in the first place.

Commenting on “Mach IV,” Juicer stated, “The track is written around a simple guitar theme, heavily inspired by the band Europe’s pre-The Final Countdown recordings and WASP’s ‘L.O.V.E. Machine.’ The lyrical theme of the song is written with a double meaning. At first listening, it may seem like it is about Juice’s future, traveling from land to land in their supersonic private jet, living the high life. Anyhow, by the end of the song, the band and crew members are so sick and tired of each other that they decide to crash the plane into the nearest mountain, much inspired by the co-pilot aboard German wings Flight 9525, who locked the cockpit door shut on his Airbus A320-211, and crashed the plane into the Alps back in 2015.”

“The underlying theme, which is also reflected in the title, is about Juicer’s tendencies to be insensitive, capable of detaching from conventional morality, deceiving and manipulating others along the lines of what you find in Machiavellian psychological theories. There is also some pretty sweet piano and synth action going on in this track.” 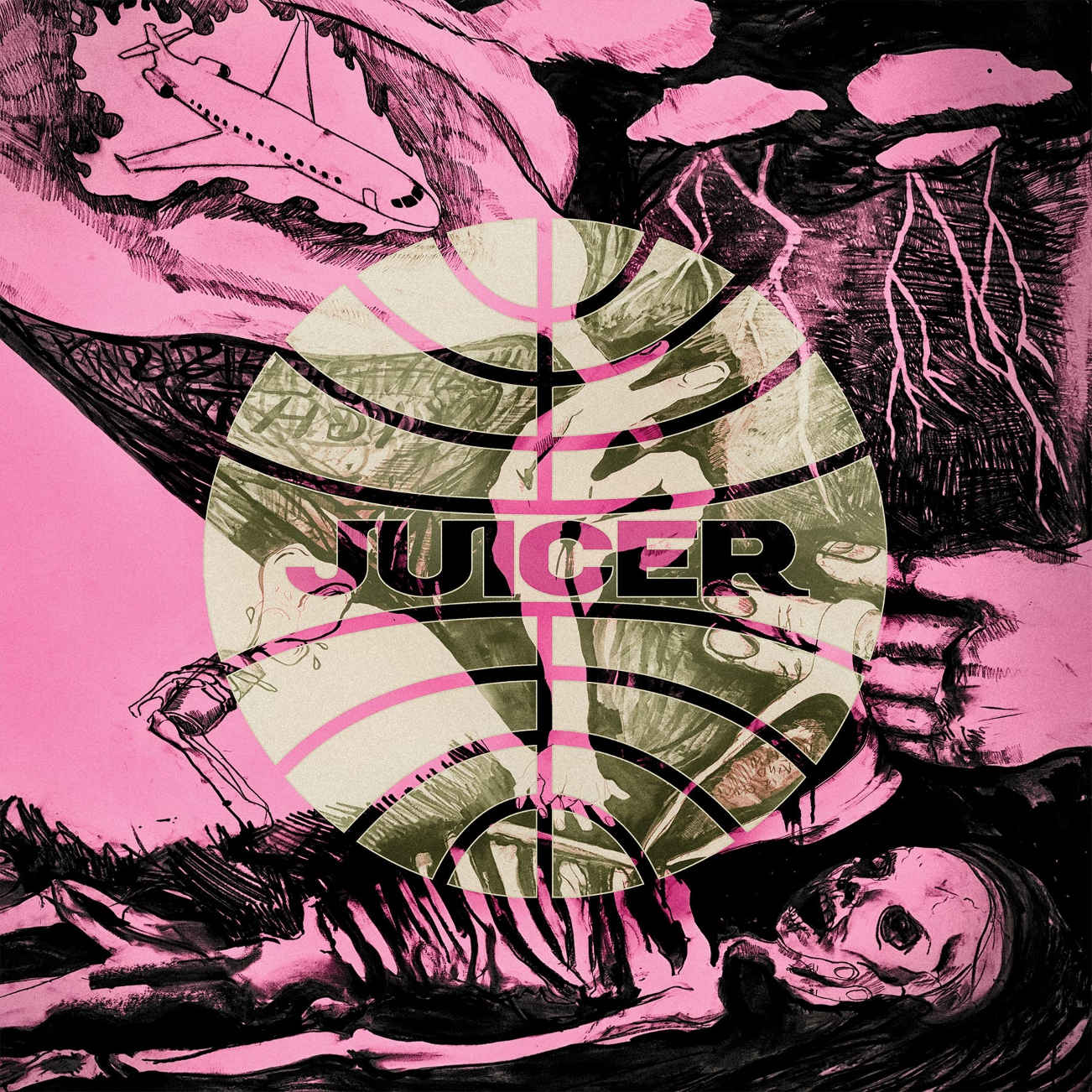