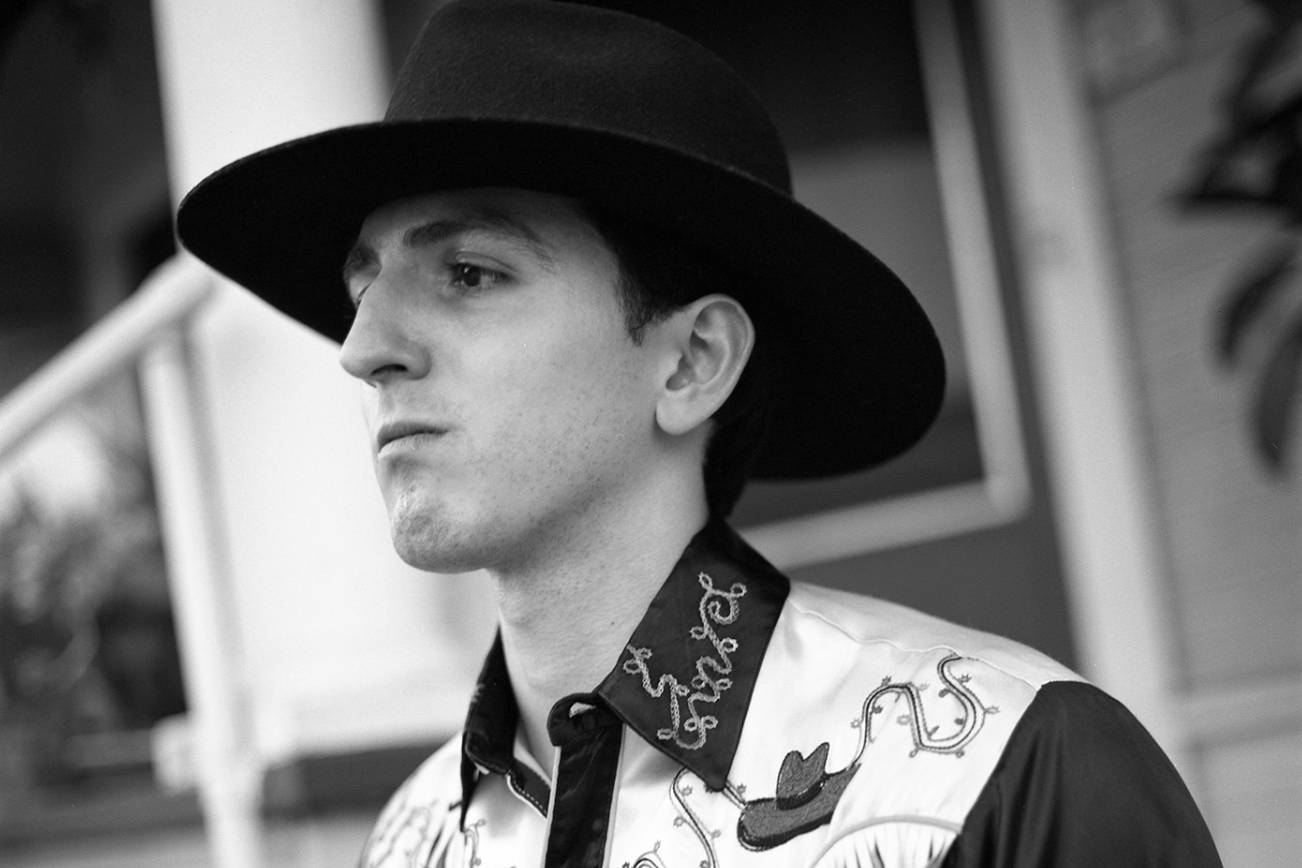 Is GIANNI PACI a “Comeback Kid”? Watch His New Music Video and Decide for Yourself [Exclusive Premiere]

From his latest EP Pie Studios, Gianni Paci has released the video for “Comeback Kid” and we have the premiere for you! Gianni is the type of artist that is able to speak to people due to his recognition of the contradictions of infatuation and denial that plague anyone who has fallen victim to the allure of true romance. It’s very self-reflective and self-aware, even if it can come across as a little bit sad at times. If you’ve been through the ups and downs of relationships and romance, then Gianni’s music will relate to you.

The new album is called Pie Studios because it’s named after the fabled and mysterious Pie Studios, the location in which the EP was recorded. This is the studio where The Rolling Stones, Aerosmith and Jimmy Page have chosen to write and record so this isn’t just some place where chumps find cheap recording time.

Commenting on the song and music video for “Comeback Kid,” Gianni said, “Sometimes a song is like a wish its author makes. It can serve as a sort of auditory spell that is designed to function like a magnet for the very things he is feeling without. By revealing what it is he wants, however, the author, in turn, makes clear what it is he feels he is lacking. With ‘Comeback Kid,’ there is a desperation for some great triumph or return to glory, as the intermittent scenes paint the picture of a man who feels profoundly abandoned. Is it autobiographical? I resolve to leave the analysis up to the listener.”

If you’d like to check out more of Gianni’s music and previous EPs, please visit: www.giannipaci.bandcamp.com. 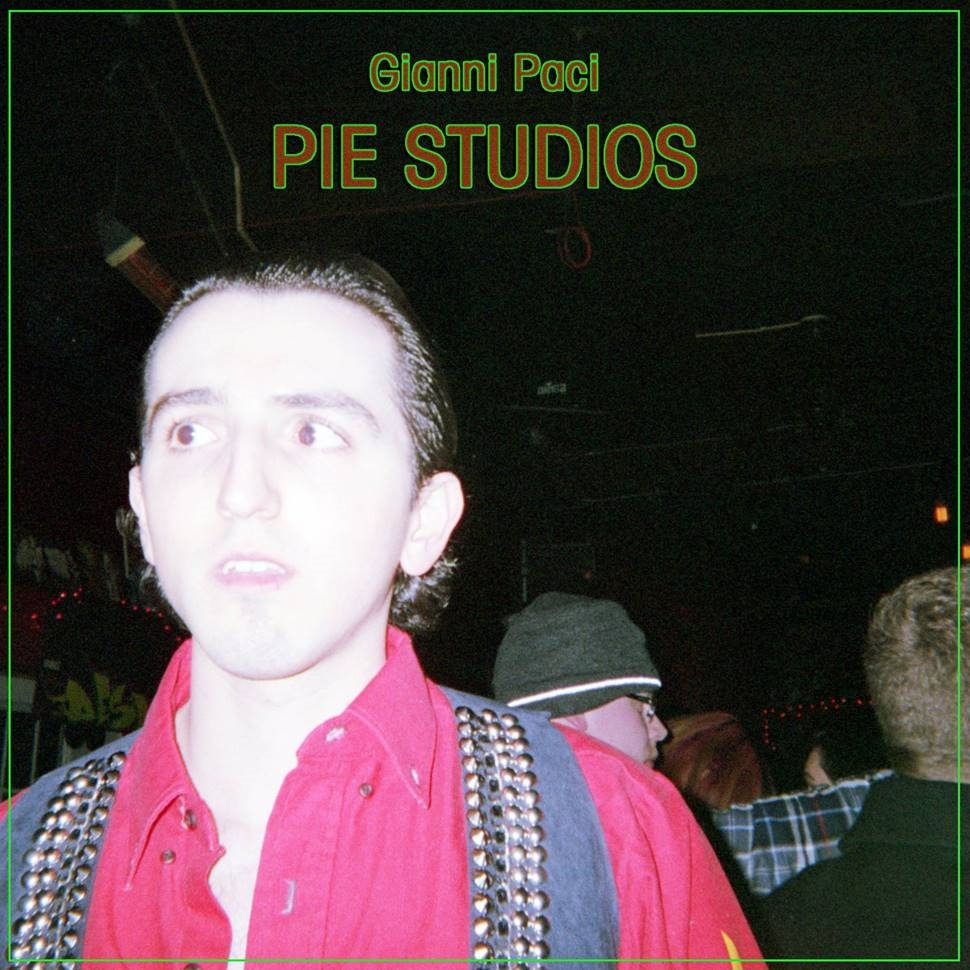