You may expect a band with the name Gürschach to be from Europe, maybe from Germany, but this experimental metal band actually hails from the nice, breezy San Francisco Bay Area. The band has been hitting it hard with shows all over California and the surrounding area since 2012 and they released their latest Dark Matter album in 2017. Today, in support thereof, we are proudly premiering the group’s new music video for “Undead Empire,” the opening track to that record. You can purchase Dark Matter right here.

“Undead Empire” is one of the oldest original songs in the band’s discography, but they waited until Dark Matter to officially release a studio version. Both the song and the video are an alternative take on the zombie apocalypse movie genre. Often zombie films focus in on an overly masculine male hero taking on dozens of zombies all on his own, but the video for “Undead Empire” changes things up by showing you the perspective of zombies themselves. The song and video are meant to serve as a metaphor for the huge video, the band stated, “If you have been preparing for the zombie apocalypse your entire life, this video is dedicated to you!”

Now that you’re clearly down with these dues, check out their “The Night The Sky Rained Nukes” video. 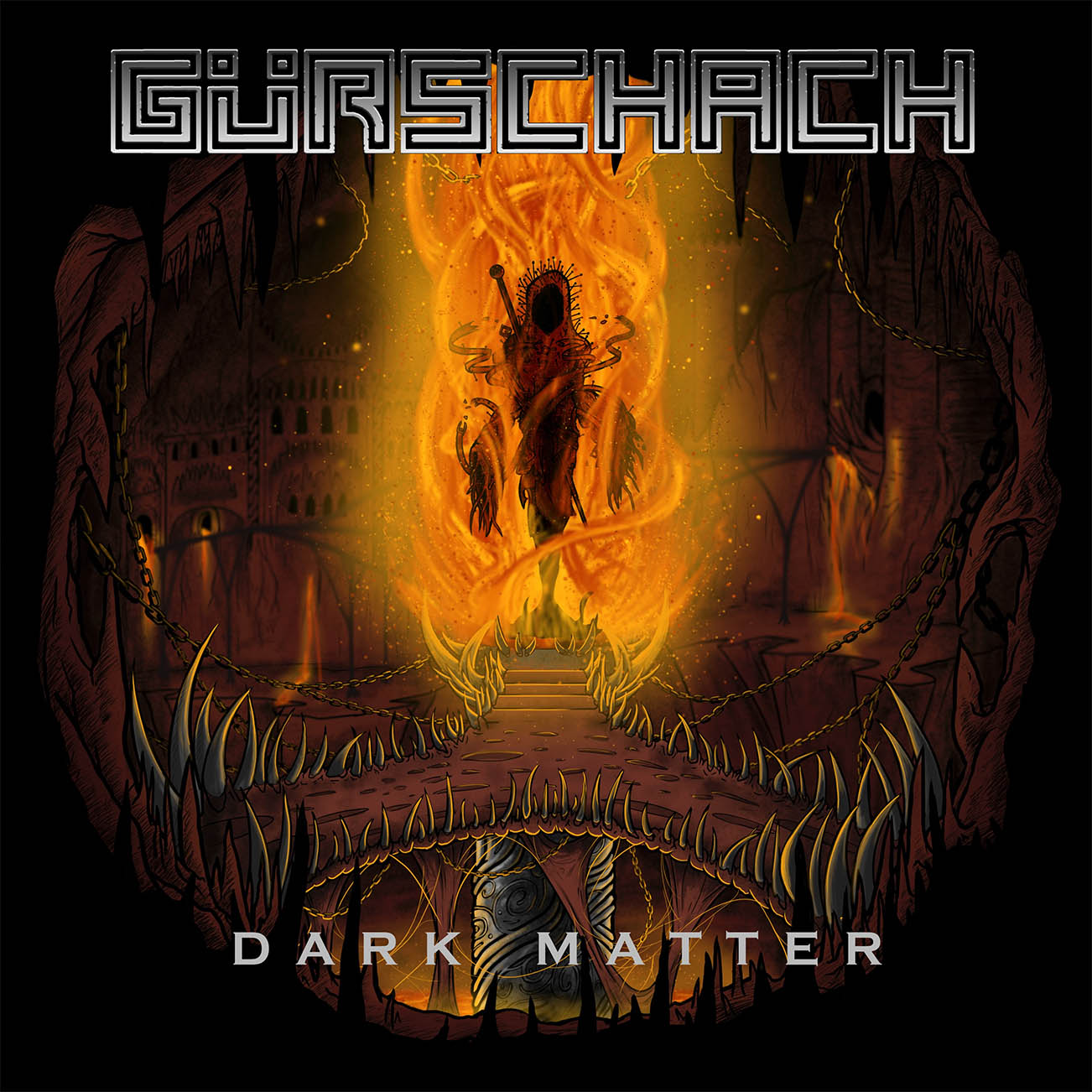 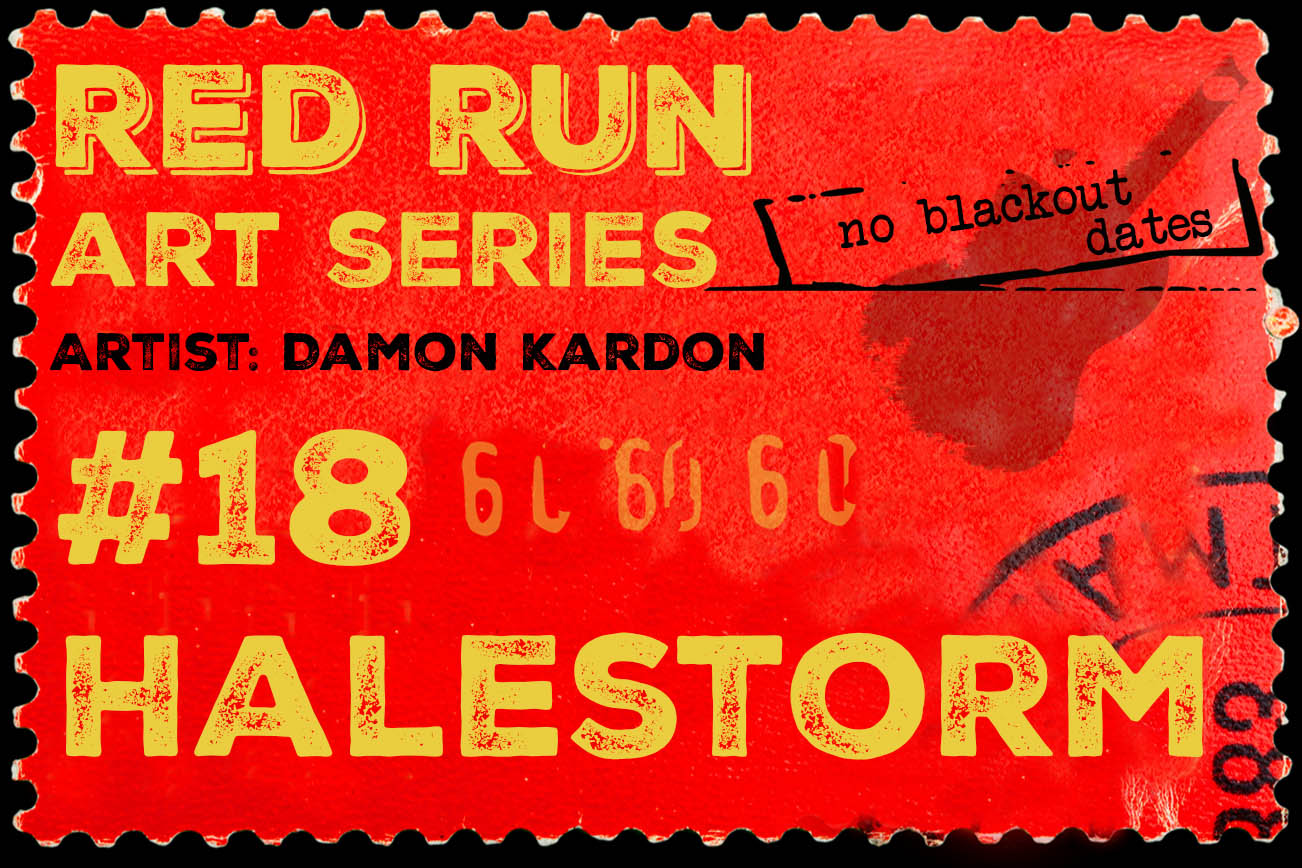 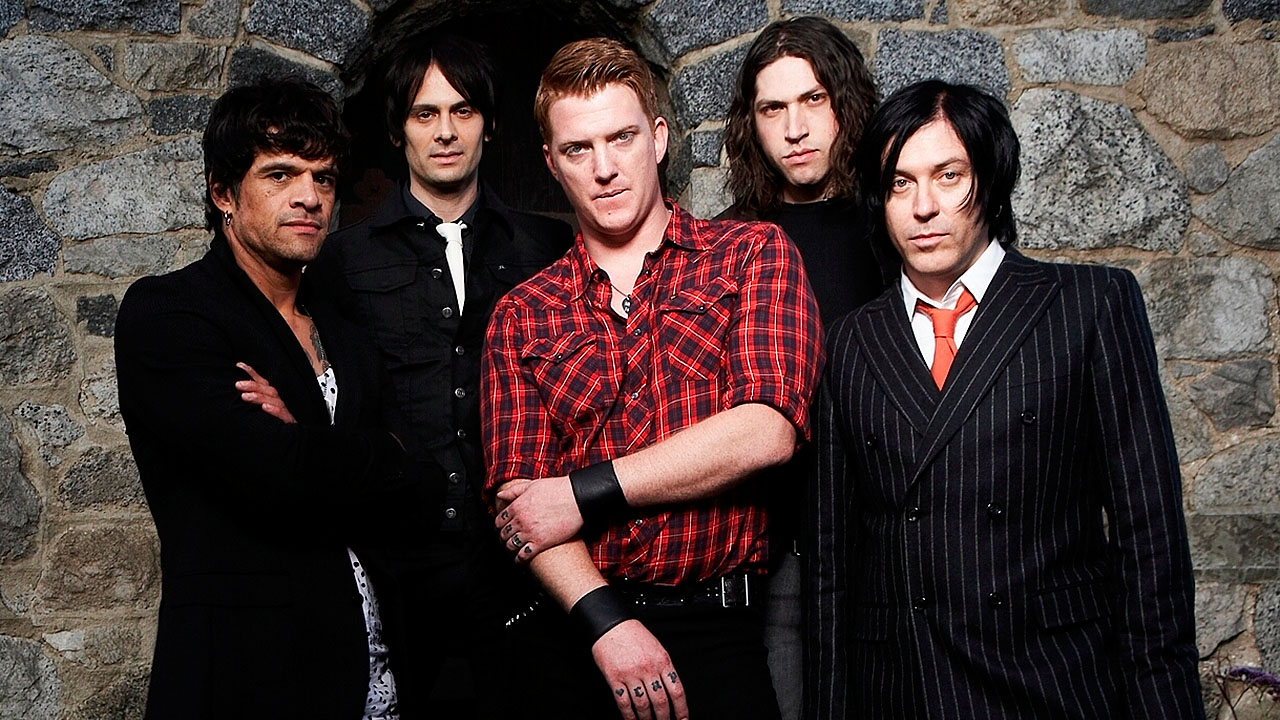