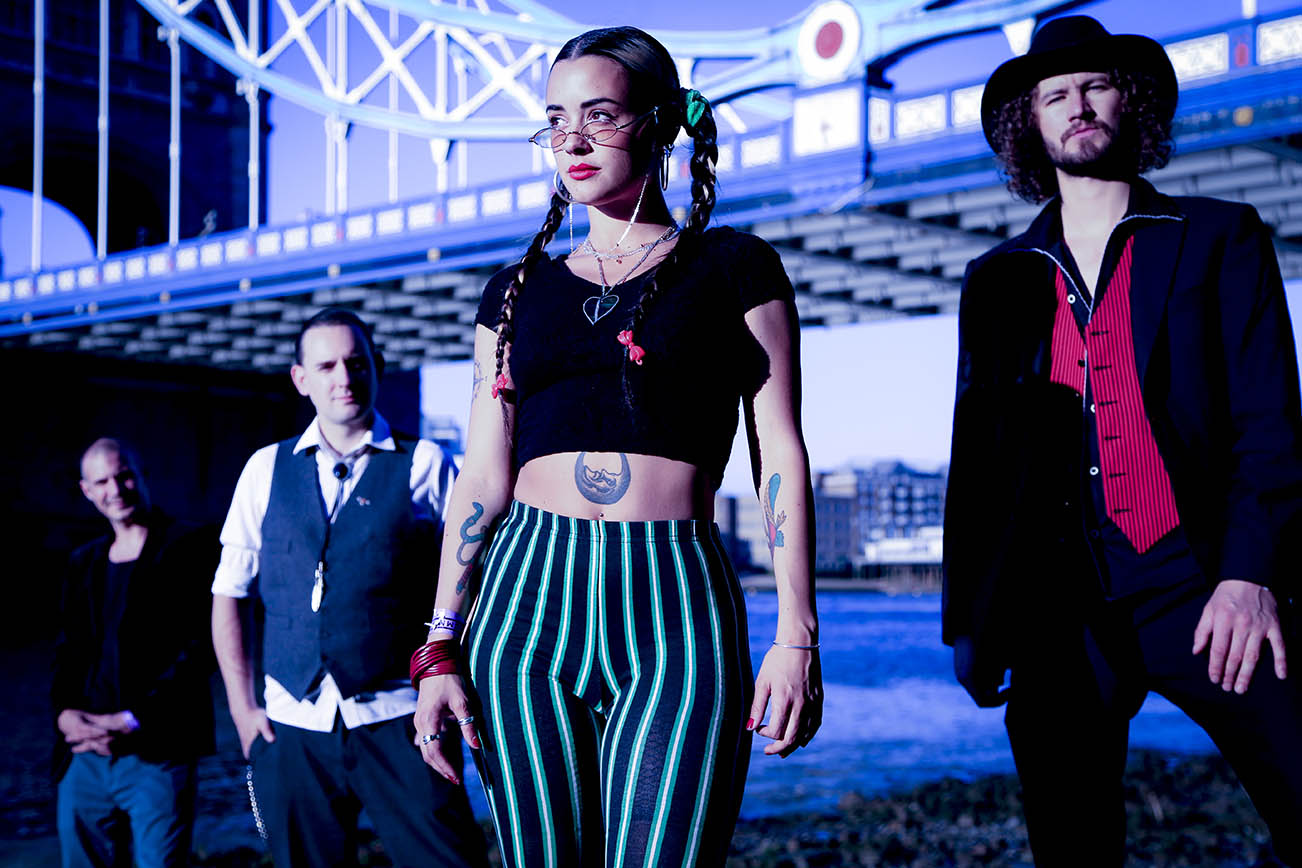 “Cowboy Job”, according to lead vocalist Barbara Pugliese, is about a relationship. She comments: “This is the first time that I’ve written about something that gave me a lot of grief, with groove. And in regards to the satire within the lyrics, I must say, it’s been a very efficient healing method. With humour, the weight of something heavy gets lighter and we can get over things a bit easier. I’m actually grateful for having encountered this in my life, I was inspired a lot artistically. Let’s say that there’s sometimes a pearl to be found in the trash!”

Regarding the video, the band added, “The concept of the video of ‘Cowboy Job’ was to create a wonky western Arizona scenery made out of cardboard that would visually reflect a ‘cowboy job style’. We tried our best to come out with some acting episodes that would portray the anger, laughter, humour, charm, and deception conveyed from the narrative of the song…and we did a pretty good job! The team involved in the making of the video were all close mates who are amazingly talented artists and helped efficiently within the process of filming the video… it’s all about the collective spirit and DIY! Every single detail of the video, from the props to the costumes, makeup, picture, editing, and special effects are creations from the brains and hands of a fantastic team of friends…” 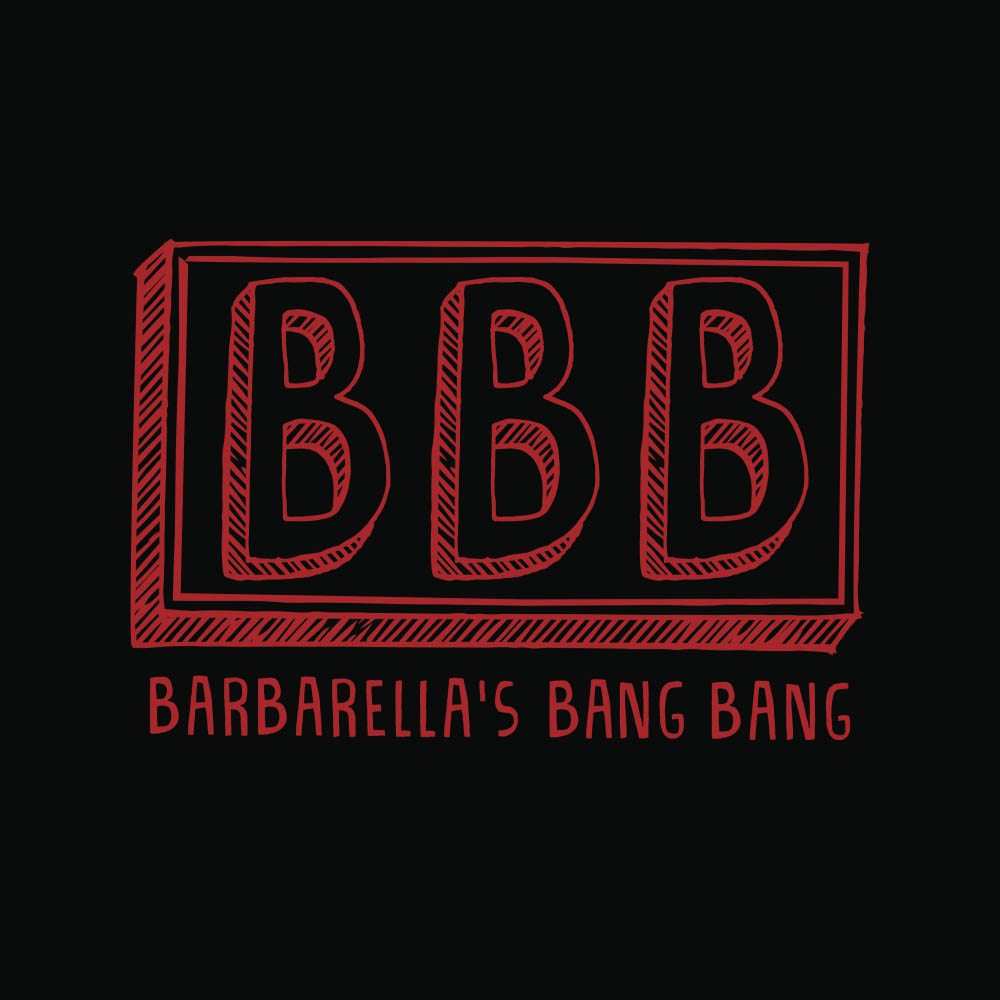