California indie rock band Fellow Robot have just revealed the pre-order details for the vinyl version of their debut record, The Robot’s Guide To Music Vol. 1. The band will be releasing the record through Seattle indie label Donut Sounds. The album has been extremely well received and fans have been looking forward to a vinyl release.

“(The Robots Guide To Music) was a really fun and amazing body of music to record,” said drummer and main collaborator Luis, who also performs as “Ringo” in Beatles tribute band Britain’s Finest. “We worked with some of Long Beach’s best musicians and it was always a treat to be in studio, have a drink or two, and share stories. The recording part was a breeze; when you have musicians that know what they’re doing, all you really gotta do is set up a mic, and let them go at it. We actually recorded 30+ songs (the rest for Volumes 2 and 3), so there was a lot of time in studio.” 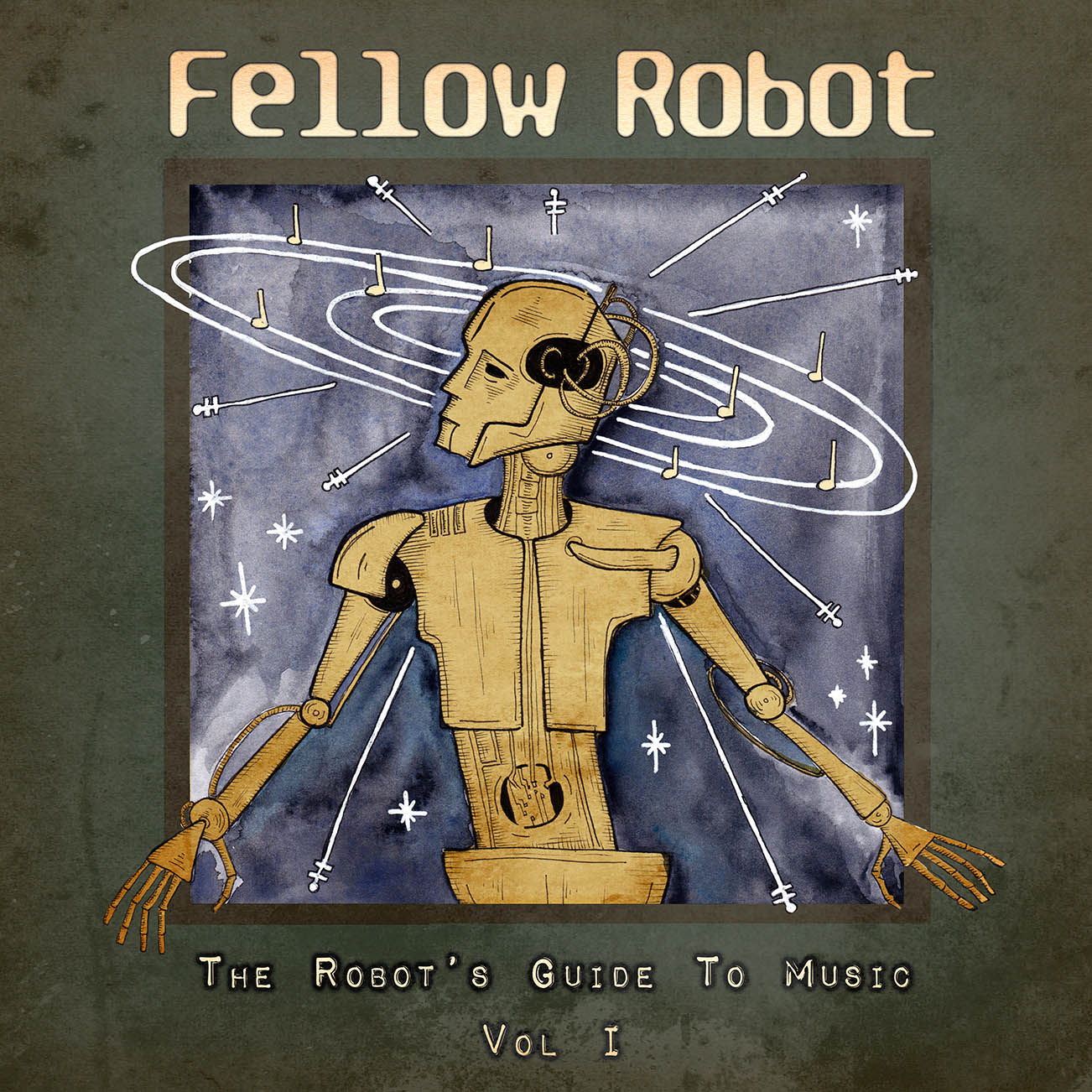