Sneak Preview :
– Be sure to enhance your viewing/reading experience by watching the original movie trailer for Return of the Jedi, released on May 25th, 1983 via 20th Century Fox.

About the Painting:
– What can I say that is anything new about the greatest film trilogy ever? Personally, this movie means a lot to me because it was the first movie I remember seeing in a movie theater. Maybe it was the popcorn or the Ewoks, but the movies have been my “happy place” ever since. Ian McDiarmid scared the crap out of me as Vader’s Master. I remember having nightmares of him shooting lightning bolts from his hands to defeat me. With this painting, I tried to include all of my favorite memories from the movie into this design. I really felt a lot of pressure with this one since some of my favorite works has been the original Star Wars painted posters.

I probably will never paint an Empire Strikes Back painting because a copy of that one by Drew Struzan is hanging on my wall. I can’t come close to that one, and it is my favorite of the trilogy. Return of the Jedi was released May 25, 1983 by 20th Century Fox. I was 6 years old. It transported me to a galaxy far, far away and I don’t feel like my mind has returned since. – Damon Kardon

Feature #6: “Return of the Jedi”:
– Check out Damon’s creative process by scrolling through the photos below. 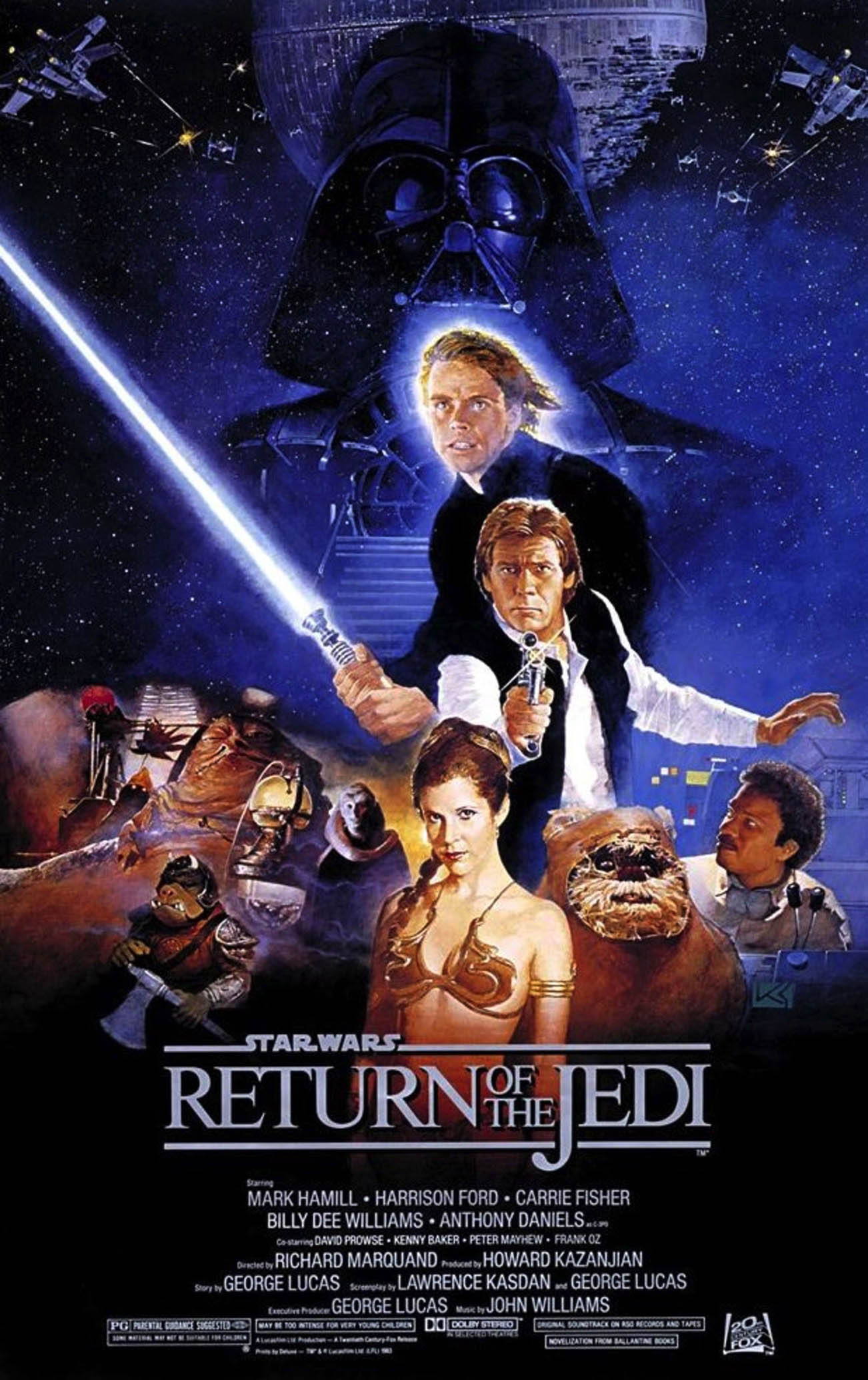 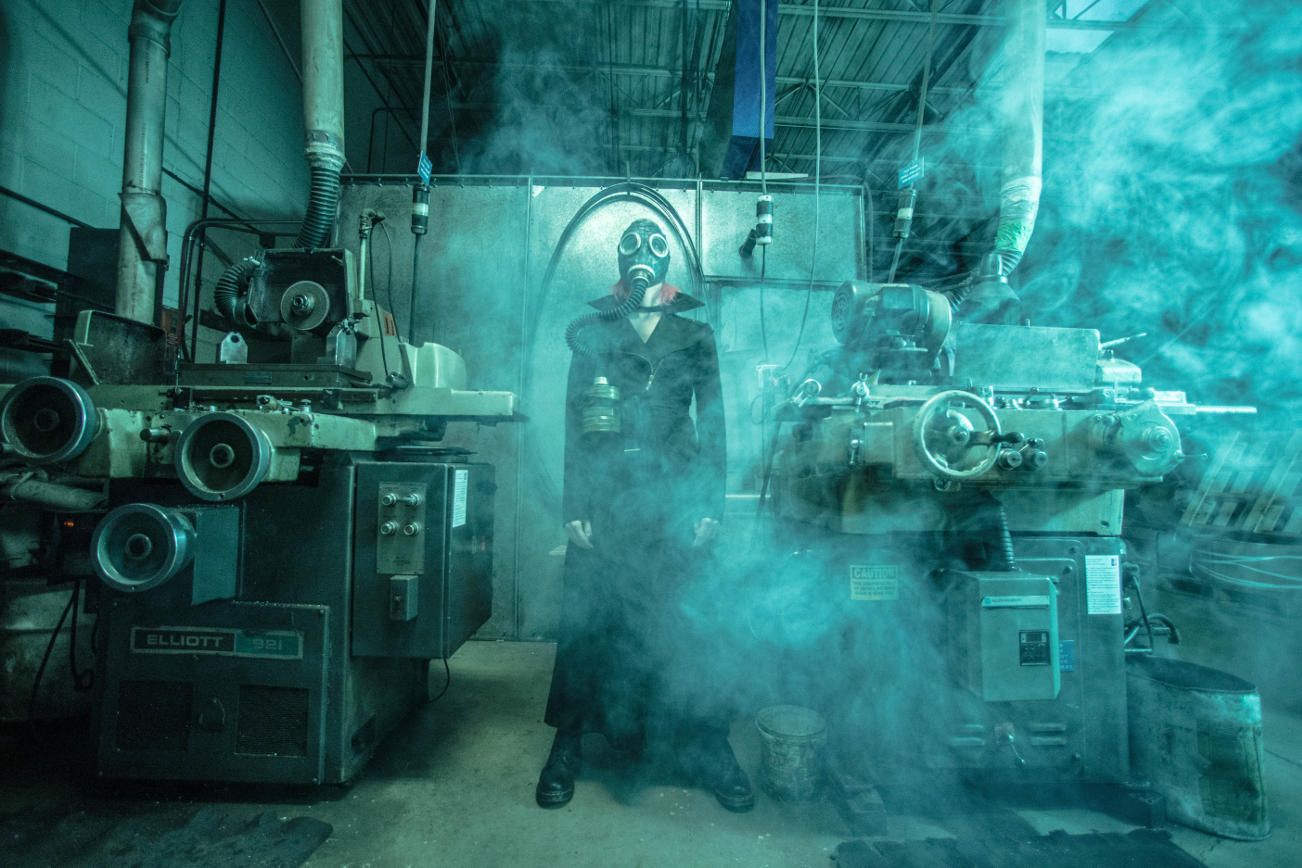 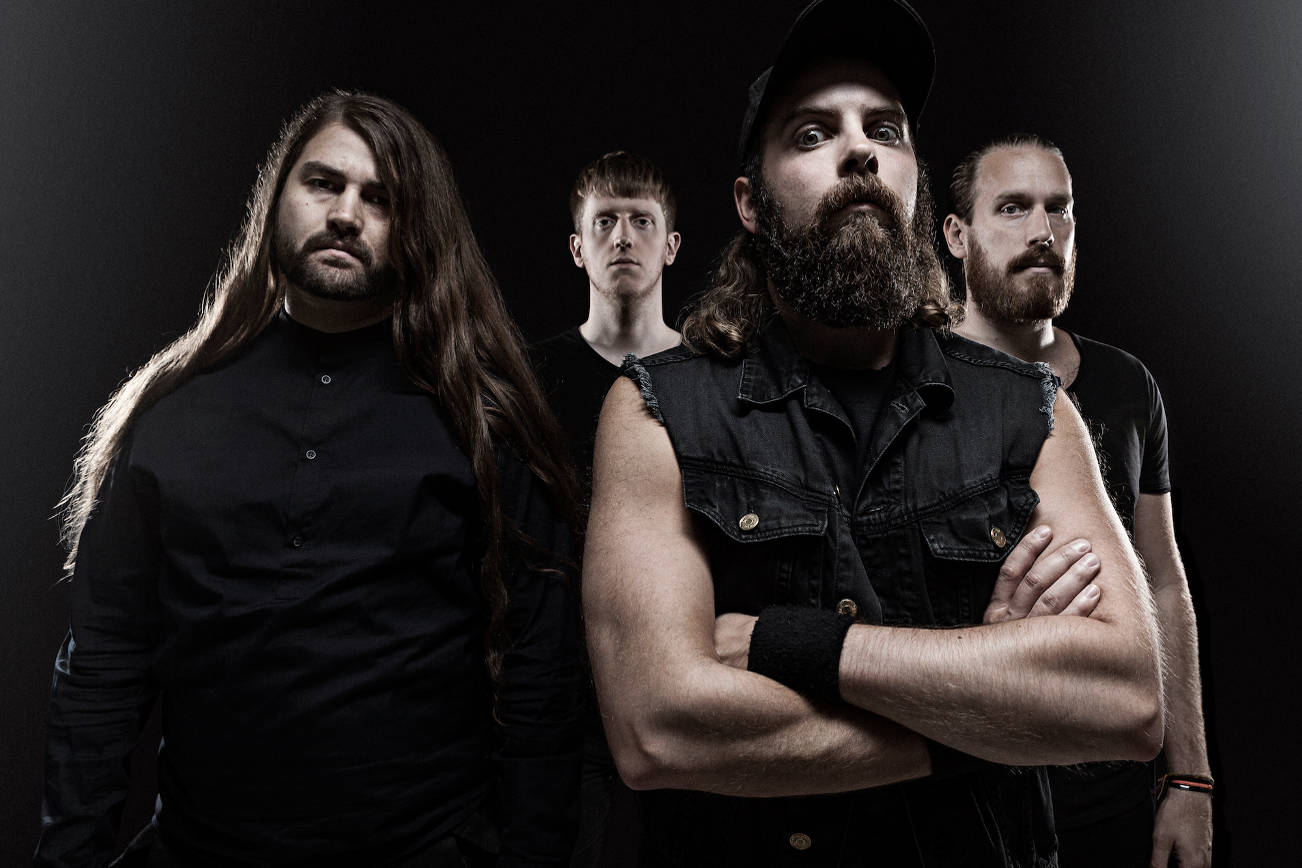