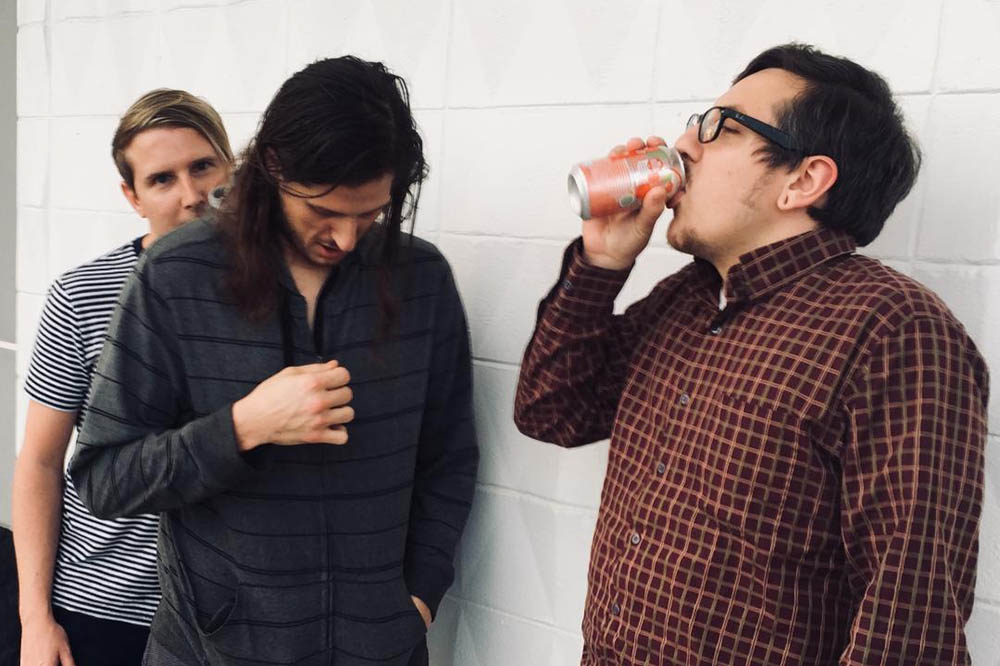 Short and sweet is precisely what’s on offer with the premiere of “Untitled”, a new song from Baton Rouge, Louisiana punks Heavy Mantle. The tune, which clocks in at exactly 41 seconds (yes, seriously), is taken from the band’s upcoming album Weights & Measures, which is set for a September 21st release via Tor Johnson Records. Hit play below, get stoked on some more tunes, and be sure to pre-order your vinyl and/or digital version(s).

Heavy Mantle consists of guitarist and vocalist Billy Thompson (Secret Smoker), bassist Brian Domingue, and drummer Zach Smotherman, who together issued their debut four-song demo in 2015. With a million miles since, it’s for some Weights & Measures. Oh, and a concert on September 29th at Intracoastal Club in Houma, LA.

Speaking of the tune, in a manner equally succint to the song itself, Thompson noted: “I wanted to write a super simple catchy song. This was what came out.” 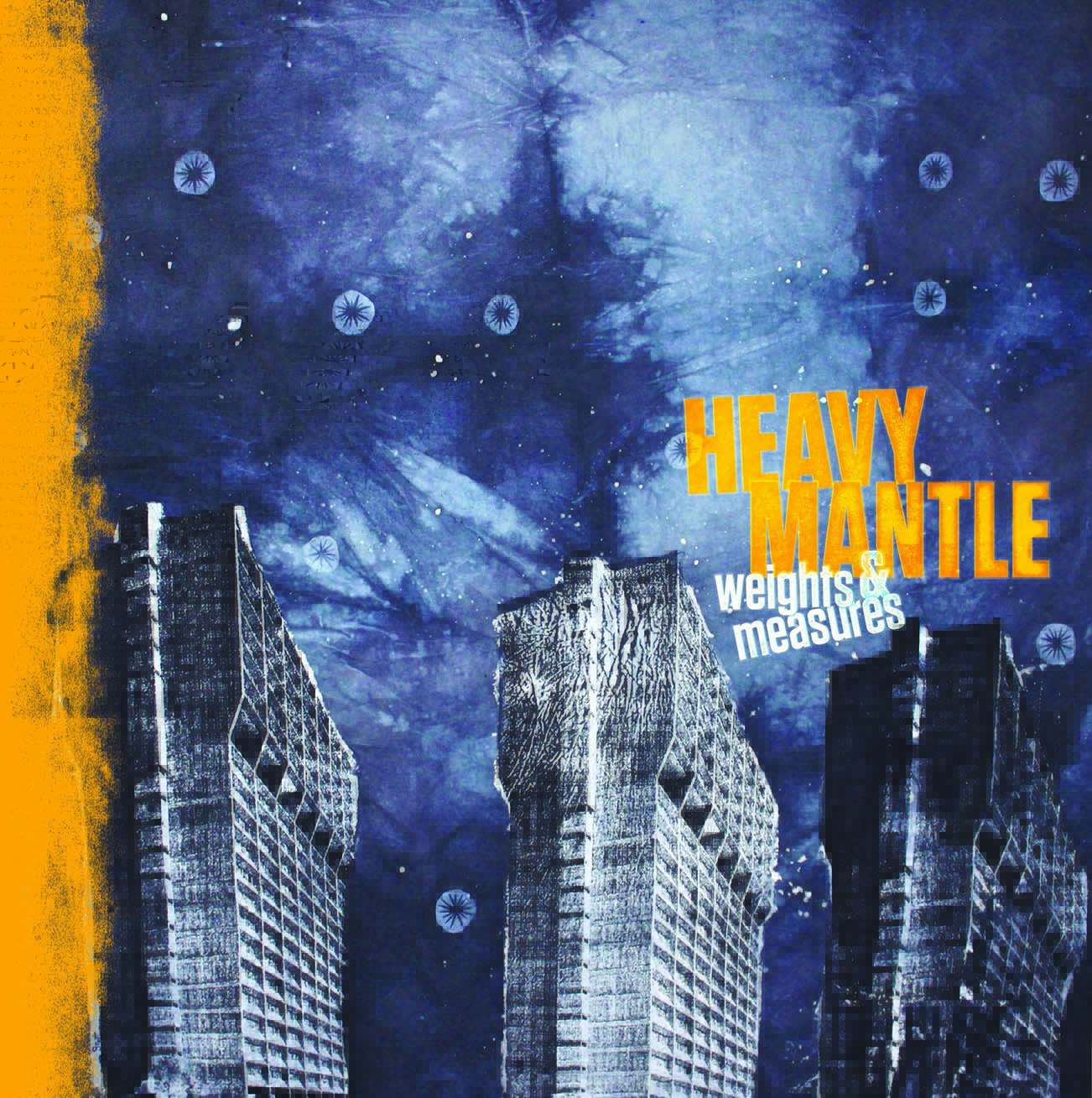