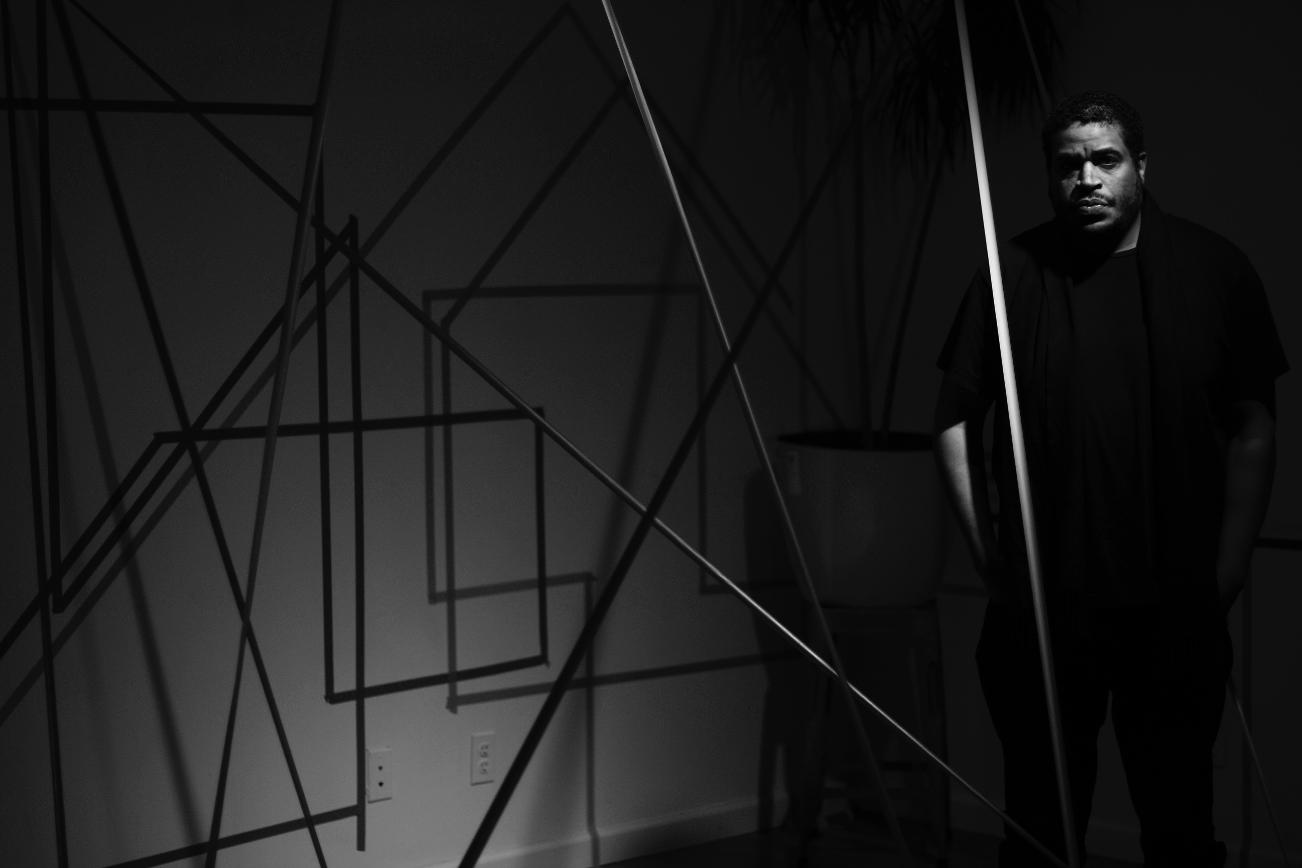 Brooklyn, New York duo Death By Piano has never been pleased with the status quo. The electronic, synth-based project has released a remix of their song “Bender,” recrafted by No Surrender and we got the premiere for you. Make sure to purchase a digital copy here. No Surrender is an alt-rap/electronic group who came up in the Afropunk and New York City indie scenes in the early 2000s. They are known for recording with several indie groups, including Tunde Adebimpe of TV On The Radio and producer John Karlberg, known for working with Mumford & Sons. After a lengthy hiatus, No Surrender are back at work and better than ever, as evidenced by this atmospheric remix. Commenting on the track, Death By Piano’s Greywolf said, “No Surrender’s remix of ‘Bender’ located a trap door within the song, leading to another dimension. There is a strange tranquility within the haunting vocals and dark synths.”

Death By Piano is composed of the aforementioned Greywolf, a producer and multi-instrumentalist, as well as singer and keyboardist Kalen Lister. The duo is defined by the mix of sounds influenced by their Brooklyn roots, including electronic beats, distinctive analog instrumentation and a thick dose of synth and strings, along with Kalen’s lush vocals. Their debut EP Countdown helped them gain ground in the local electronic scene, particularly due to the original, moody and melodic version of “Bender.” In a music scene full of copycats and paint-by-numbers acts, it’s refreshing to hear the originality of both Death By Piano and No Surrender at work in tandem. 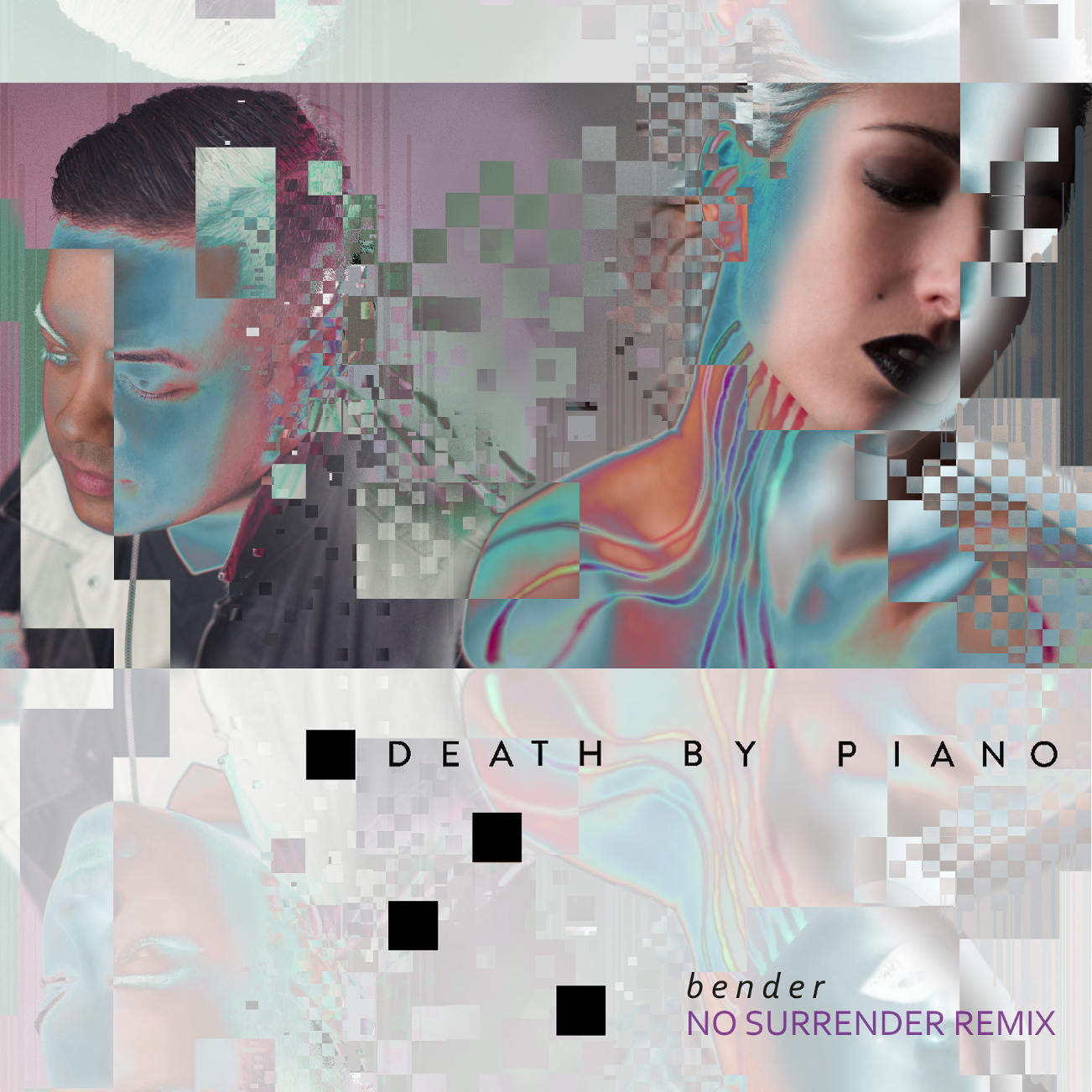