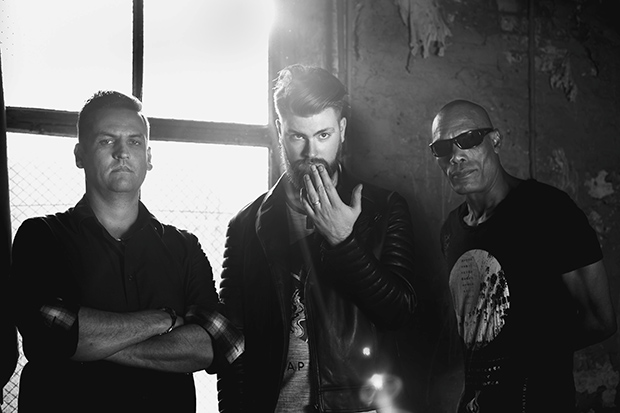 Black Orchid Empire have released a live version of “Wires” taken from their Download 2018 performance. “Wires” is taken from their new album Yugen, which was released earlier this year via Long Branch Records.

Vocalist / Guitarist Paul Visser commented “Playing Download Festival was an absolute dream come true for us. It’s been a huge influence our whole lives and really is the spiritual home of heavy music in the UK. Getting the chance to perform there was the highlight of our career so far. Check out the vid that the talented Jay Hillyer shot for us – we had an absolute blast editing it, and it really captures the band live and what it means to us to play. We can’t wait to hit the road very soon – see you at a show!”

The video has been released ahead of their UK headline dates throughout September and October in support of their latest release Yugen.