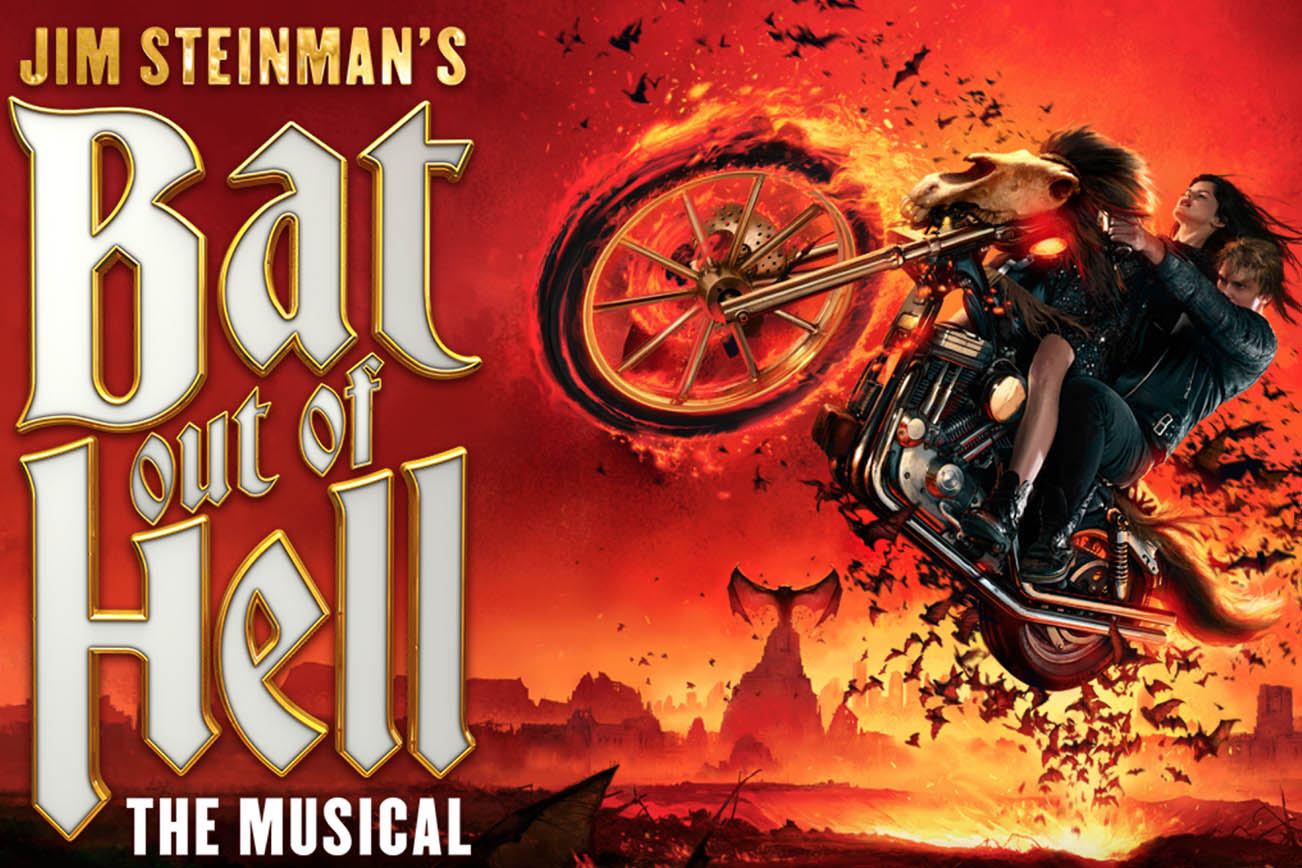 For many people, the name Bat Out of Hell is synonymous with the album performed by Meat Loaf, originally released in September 1977. It has since come to be considered one of the greatest pieces of original music and is also one of the best-selling albums of all time. A lesser known fact is that Jim Steinman originally conceived this music to be a musical performed onstage, telling a re-imagined story of J. M. Barrie’s Peter Pan. Alas, the idea of bringing such a project to the stage was simply not to be, that is until February 17th, 2017 when, under the direction of Jay Scheib, a show forty years in the making, premiered at the Manchester Opera House, UK. Steinman’s vision was finally brought to life.

Bat Out of Hell tells the story of protagonist Strat (Andrew Polec), leader of a group of outcasts known as The Lost who cease ageing once they turn 18, and their struggle against Falco (Rob Folwer), the tyrannical ruler of the dystopian city of Obsidian and the Romeo and Juliet-esque love between Strat and Falco’s daughter Raven (Christine Bennington). Of course, there is so much more to the story, but going into more detail would be nothing more than spoilers!

Check out the Bat Out of Hell: The Musical official trailer, released last year.

Upon entering the historic Dominion Theatre, before the show had even started, the audience is greeted with a true wasteland-inspired set, stretching out into the auditorium like weeds mixing with the theatre’s historic appearance. It was an impressive sight to behold. During the performance, the most eye-catching aspect was the use of live camera footage being filmed juxtaposed with what was witnessed onstage, providing the audience with a simultaneous different perspective of scenes throughout the performance.

Of course, the music, or should I say “oh the music!” Tunes taken from all three volumes of Bat Out of Hell, it was a collection of some of Steinman’s best work, including “All Revved up With No Place to Go,” “Dead Ringer for Love” and “It’s All Coming Back to Me Now” as well as the world-class eponymous track itself. This was an epic rock and roll extravaganza that the world had been craving without knowing it. 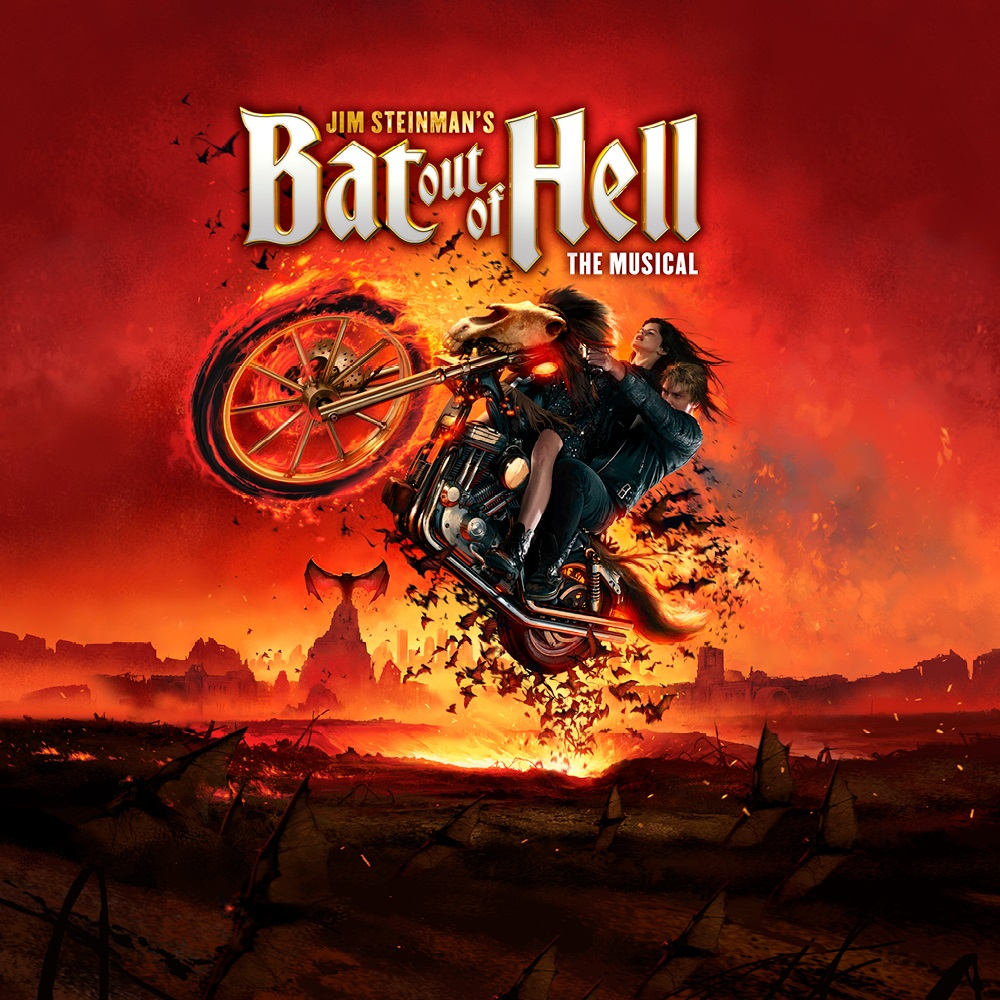 The performances from the cast were executed with perfection; this did not seem like work for them, but a labour of love and a true desire to entertain. The stand-out performances came from Sharon Sexton playing Sloane, the constantly drunk mother of Raven and wife of villainess Falco. Sexton provided some of the best comic entertainment of the show, along with Alex-Thomas Smith and his understudy, Joseph Peacock playing Tink, the youngest member of the Lost. Smith especially deserves credit, after suffering an injury whilst onstage and failing to break character until he had exited.

The cast earned their standing ovation as they closed the show with easily the most popular song from the Bat Out of Hell collection, “I’d Do Anything for Love.” It’s not hard to see why Bat Out of Hell has been so critically acclaimed and adored by fans of the music. This is a masterpiece that must be seen to be appreciated in its full glory.

Have a look at this brief clip of what you’re missing out on, with a clip of a performance of the musical in London earlier this year.