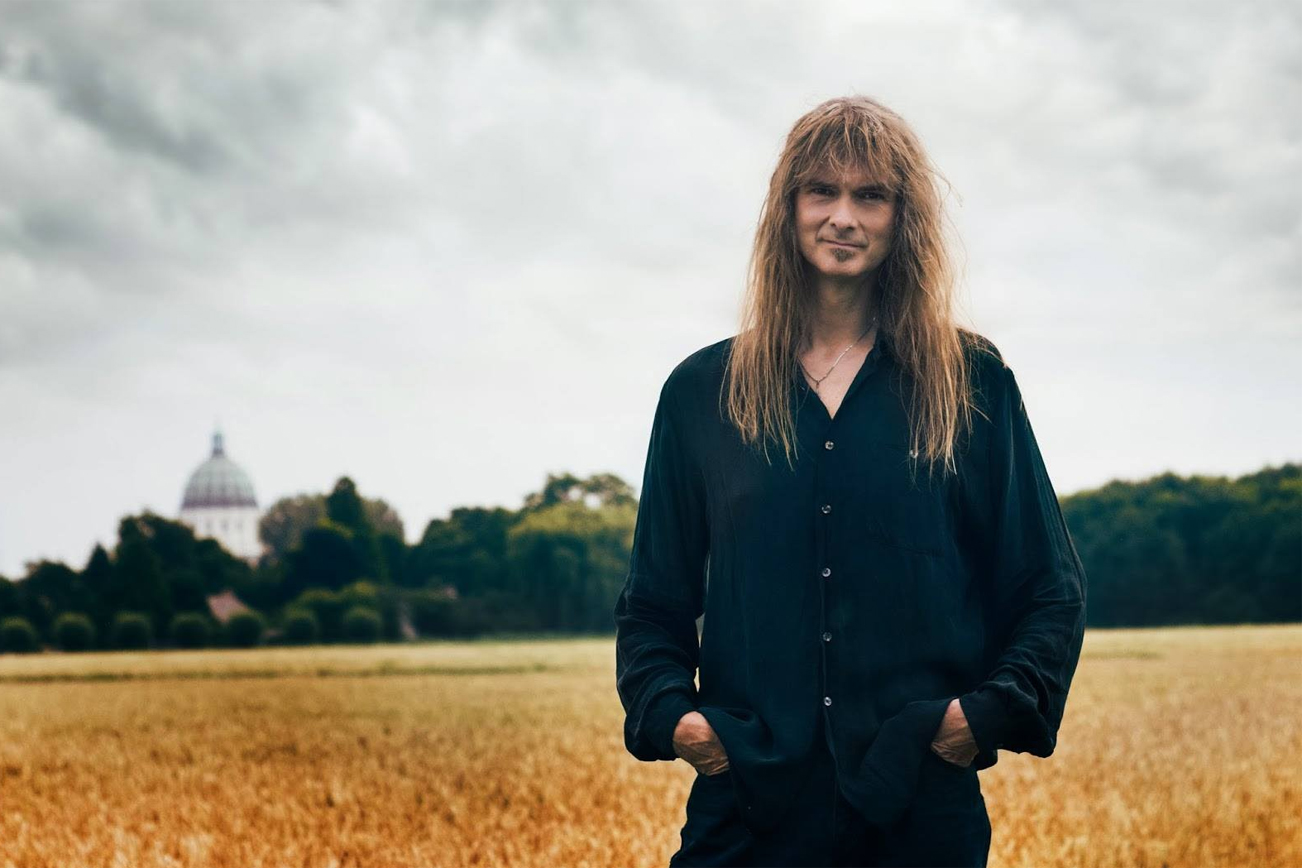 Speaking about the video, Lucassen explained, “In honour of the 20th-anniversary re-release of Into The Electric Castle, we proudly present you this cool lyric video for the newly mixed version of ‘Across the Rainbow Bridge!’ It’s created once again by the amazing Wayne Joyner, I think it really captures the right mood. Hope you enjoy it too, despite that weird hippie-dude!” 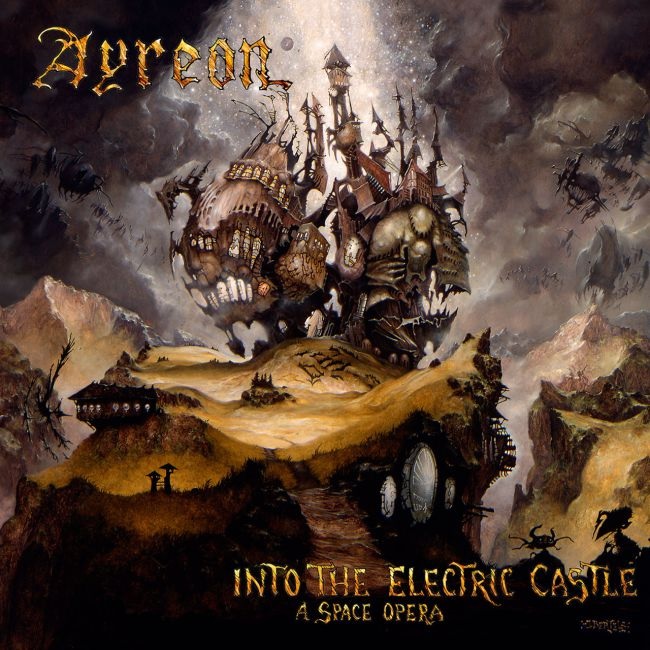