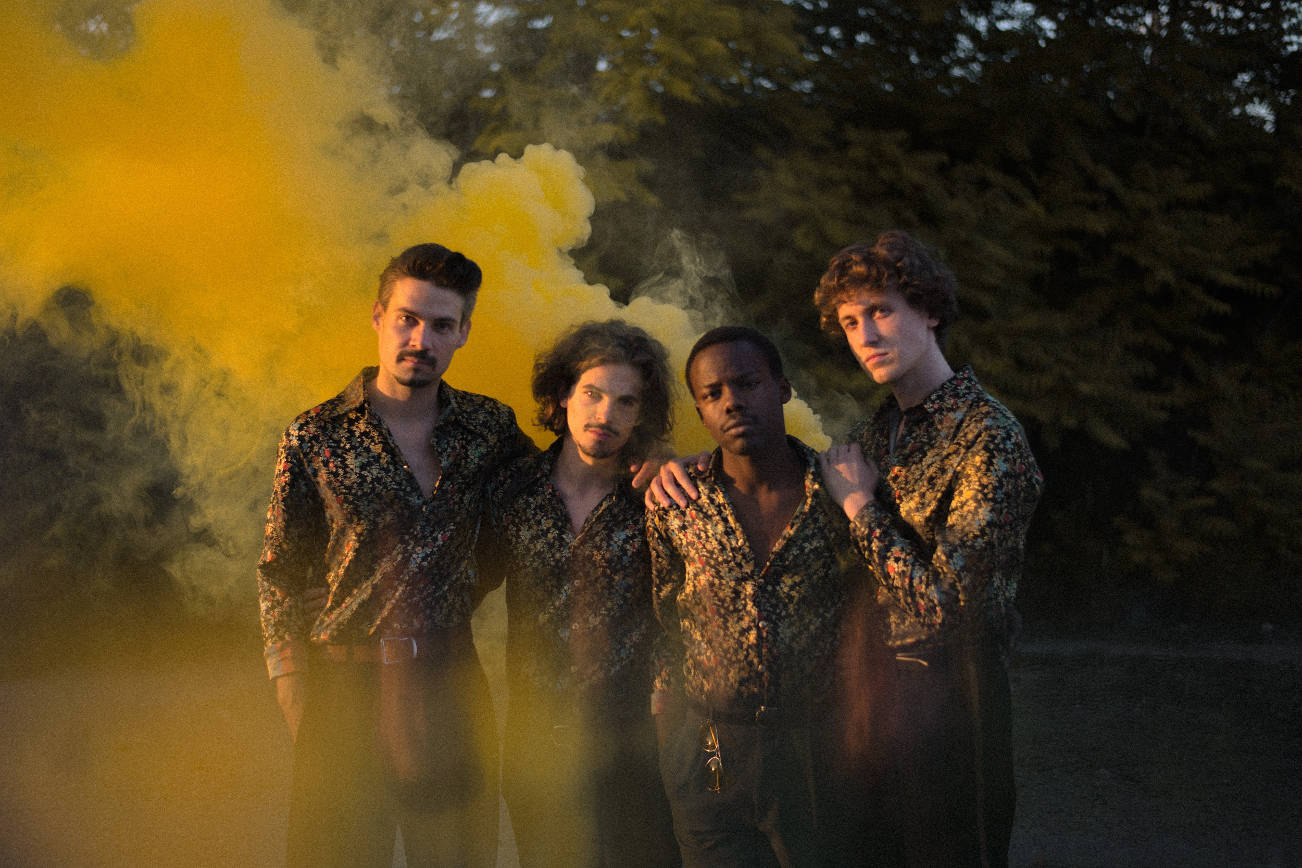 The “Lions” have arrived! We are debuting the exclusive premiere of Austrian indie rock four-piece At Pavillon’s newest music video. All from Vienna, the four members formed the group in 2014 and now are reaching greater heights in the Austrian indie rock scene, thanks to a couple of successful singles that have blown up in their homeland. The band’s debut single “All Eyes On You” received heavy airplay from radio stations not only in Austria but also France, Poland, and Germany. Their next single, the politically-tinged “Stop This War”, proved to be even more successful and was presented on the popular Austrian late-night TV show Willkommen Österreich.

“Lions” is the title track to the group’s new EP, and their most powerful track to date. The lyrics, including the line “we are lions, we are born to lead,” mixed with the high-energy guitars, make for an anthemic sound about strength and pride. At Pavillon’s sound and energy can be compared to groups such as The Kooks, Two Door Cinema Club and The Wombats, as well as indie-rock favourites like Catfish and the Bottlemen. (Purchase Lions here!)

Checking in with an exclusive comment regarding the video, the band said, “This picture of being captured by a stranger in a cage reflects the consequences of societal influences and promises on the individual. But as we are all lions, we can break free from those chains!”

You can also check out a special house remix of “Lions”, right here. 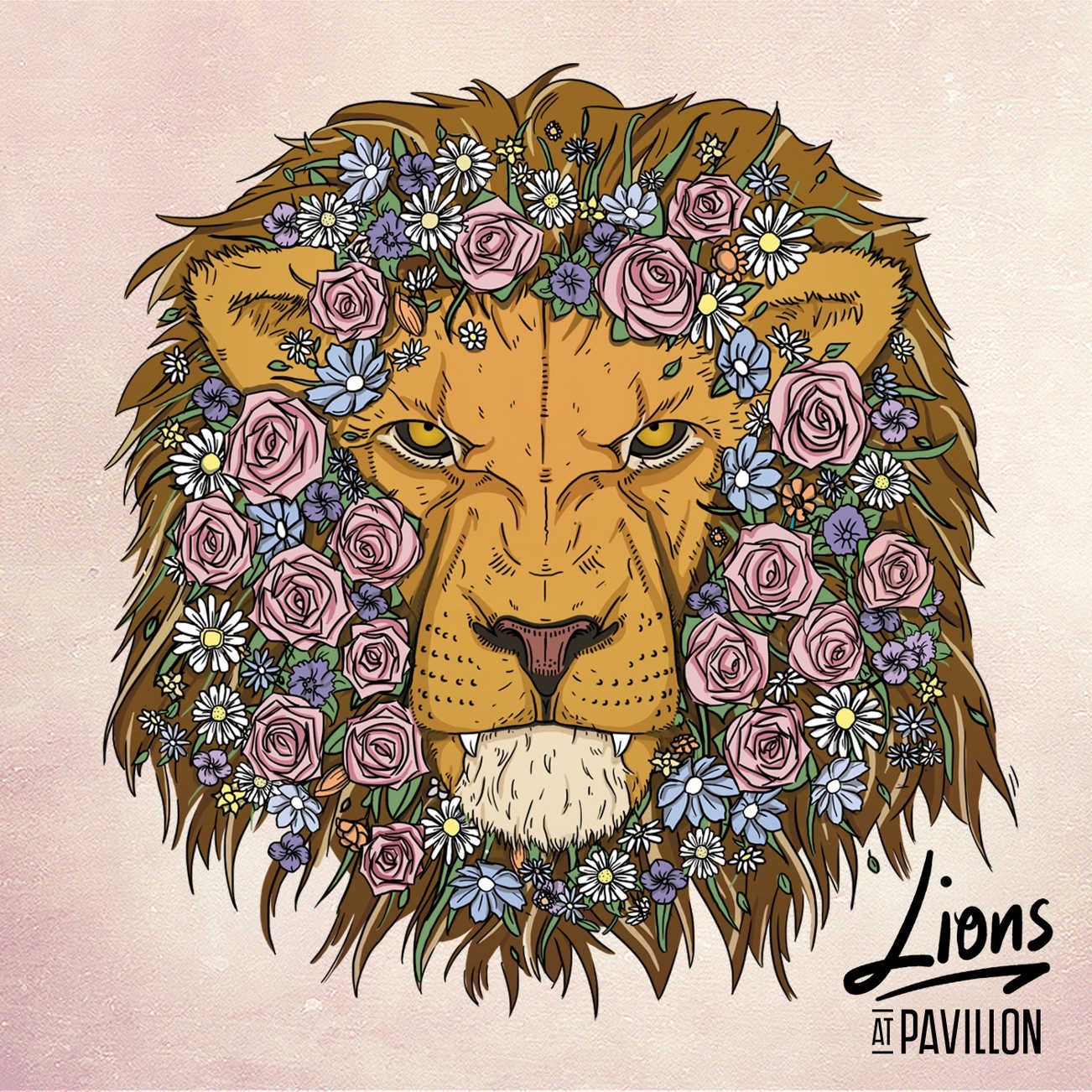