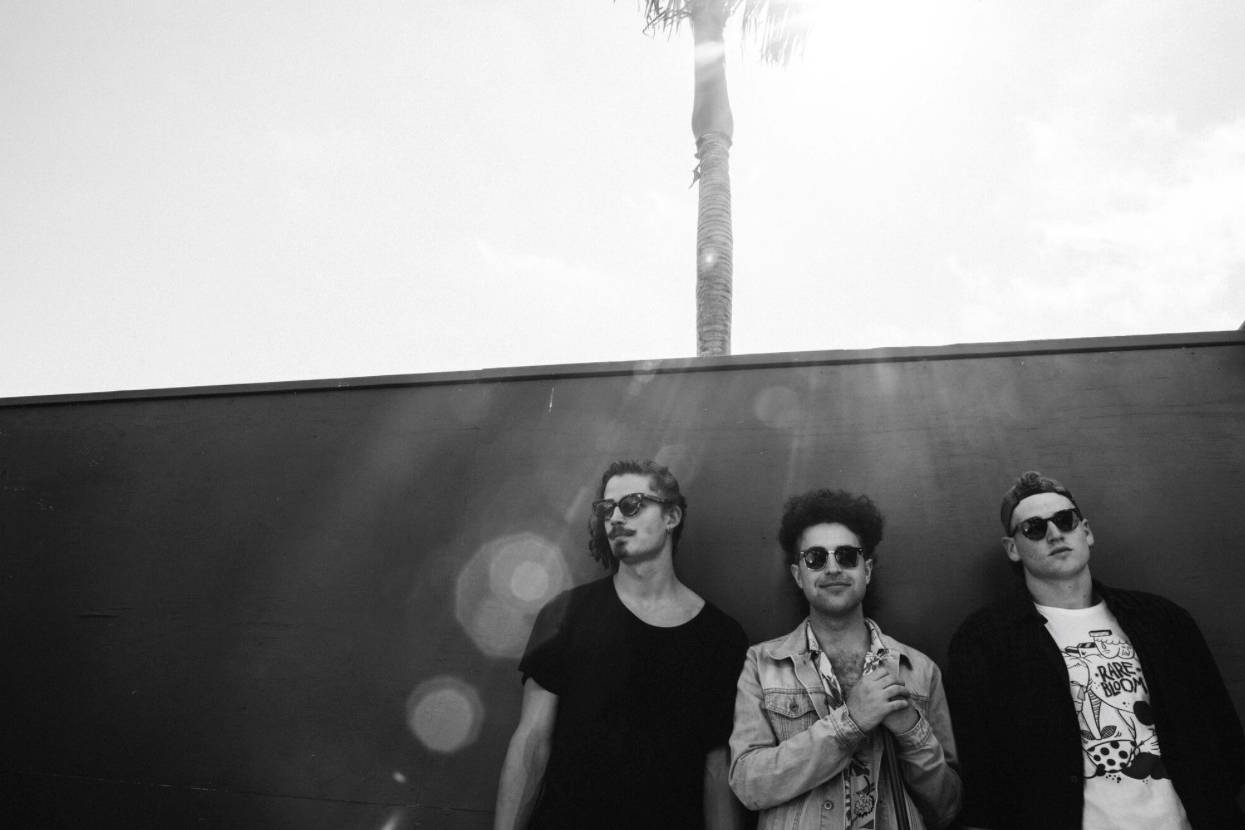 New Rise Records band Arlington have shared the new single “Don’t Mind,” from their debut record A Walk Through Jackson County.. “It’s the only track on our record that was completely written before we officially became a band. So, technically, it is the very first Arlington song,” the band said. “Also, it has a cowbell in it.” If you like that sort of classic rock sound of The Strokes as much as you like Jack White, then you’ll probably love this band. Despite their classic sound, the band explores darker lyrical themes in their songs. “The album is a representation of the way in which we take our classic influences in a new direction by perverting and twisting them in our own little way,” Arlington stated. 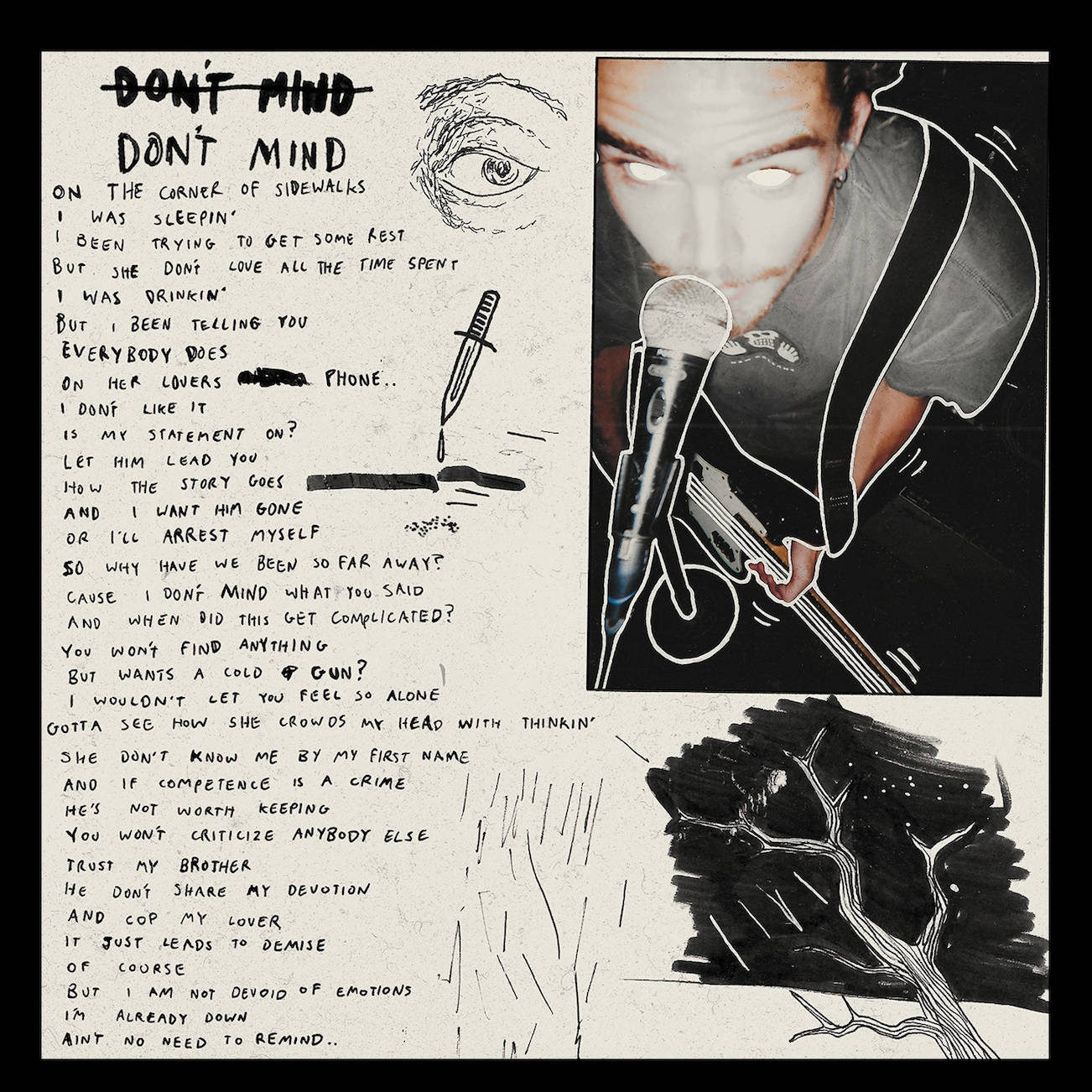