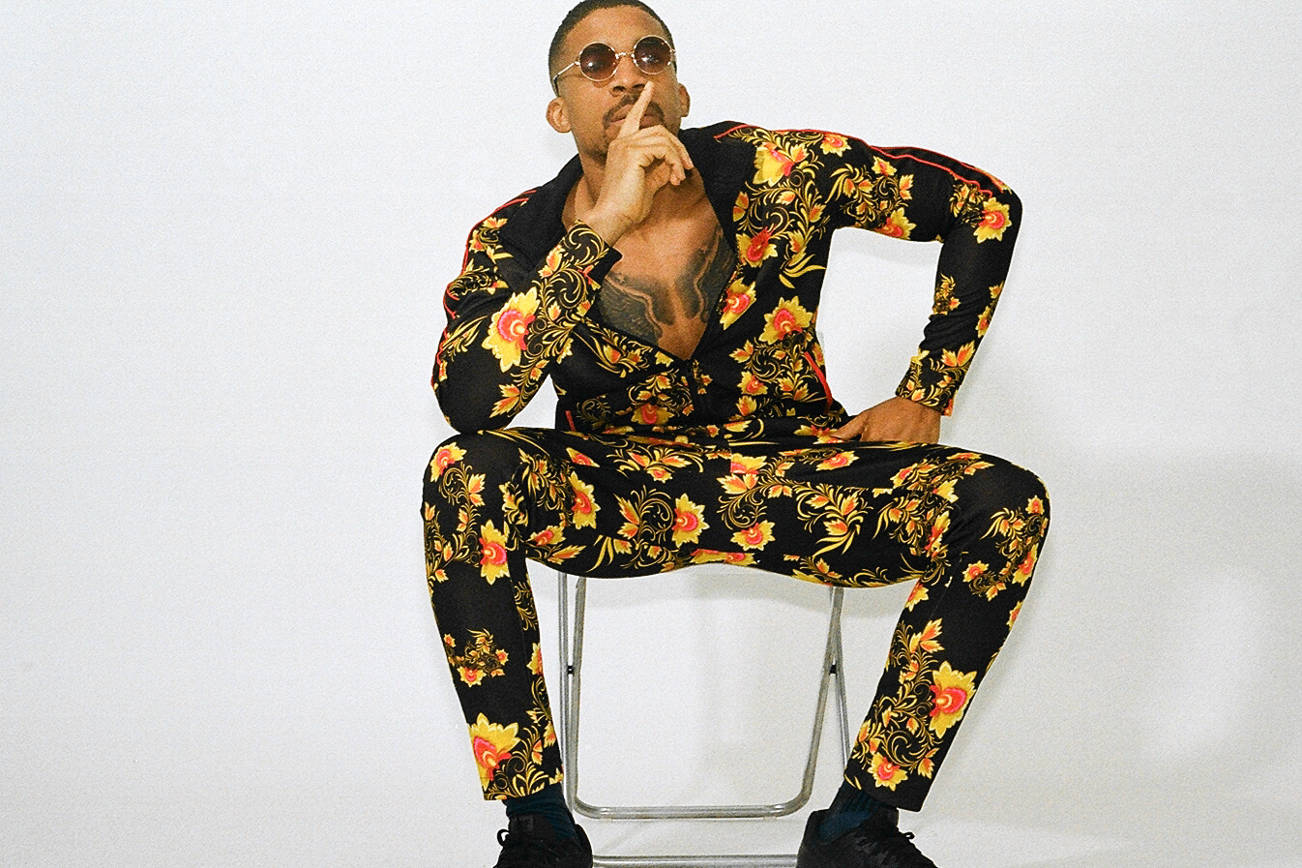 Ahamdi McErnest also known as A.M, or Andi McErnest is a multi-talented Afro-beat, Afro-pop artist and we are happy to be debuting the exclusive premiere of his latest track, “Babe Ur Cool.” For this song, Andi has teamed with The Uprise, a music label that primarily aims to extend the reach of UK urban music and bring more world music influences to the scene. When you hear this track, you may assume that Andi is just another hip-hop artist, but he’s so much more than that, drawing from a wide range of urban influences, as well as pop culture. You’ll hear that in “Babe Ur Cool,” a track that both showcases Andy’s syrupy, laconic style as well as the volcanic uprise house-style, fusing hip-hop with Brazilian funk and Kuduro and elements of the English grime scene. The result of this wide range of diversity is a well-written electro-funk-rap which recalls memories of artists such as MoStack, Geko and the Afrobeat God, Fela Kuti.

For “Babe Ur Cool,” Andi drew from Hollywood films such as Mr. and Mrs. Smith, Wonder Woman and other female superheroes. To create a concept for the track, Andi thought of a woman as a superhero or some type of superhuman figure. Commenting on the song, Andi stated, “Babe your cool’ or ( baby oku) meaning hot chick or fit girl, is a superhero who he admires and who he meets and wants to get to know. They end up spending time together watching Netflix on the sofa, spending quality time where he expresses his intentions and they both have a dialogue and an instant connection to each other.”

Checking in with regards to The Uprise, Osi from the label said, “We have taken funk, hip-hop, grime, and Afro beat, all which is music from the slums of Brazil, America, The U.K., and Africa. We have combined these to make one sound which is the Uprise sound. We will now be giving opportunities to various artists around the world to feature on this sound. Give them a chance to get their voices heard.” 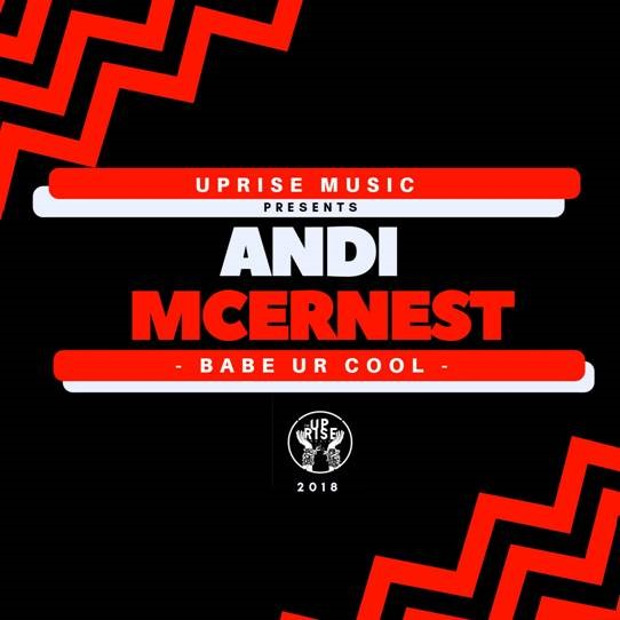