The boys of summer, All Time Low just wrapped up leg one of the Summer Ever After Tour, a co-headliner seeing them share the stage with emo heavyweights Dashboard Confessional. We caught up with the tour as it hit Maine State Pier in Portland, Maine on a gorgeous evening on August 24, 2018.

After a brief set from opening act Gnash, Florida’s Dashboard Confessional took to the stage with their mega-hit song, “Vindicated.” Frontman Chris Carrabba was beaming as he worked his way around the stage–the audience helping by belting out each and every word with him. Their set would go on to feature some newer material including tracks, “We Fight” and “Catch You,” but overall, the band opted to throw in older fan-favourites over pushing their latest release, an approach that seemed to go over well with the assembled mix of teens and mid-late twenty and thirty-somethings in the crowd. Their performance closed as the sun was just beginning to set, with the popular track, “Hands Down.”

Check out All Time Low’s live video for “Afterglow”, filmed on a recent UK tour.

Now with the sun fully set, and the city skyline lit up opposite the stage, All Time Low emerged to blast through a set that would see sing-alongs and dancing, opening with the song, “Damned If I Do Ya (Damned if I Don’t).” The band has amassed a lengthy discography at this point, but managed to include a lot of the older favourites in their performance, including “Backseat Serenade,” “Missing You,” “Something’s Gotta Give,” and “Kids in the Dark.” At the same time, the band is in year two of their tour cycle for their 2017 release Last Young Renegade so it made sense for them to also play more of the newer material than they otherwise would have. Even these newer tracks, like “Life of the Party,” “Dark Side of Your Room,” and “Good Times,” had a lot of crowd participation.

The guys were in their usual humorous form, with guitarist Jack Barakat and lead vocalist Alex Gaskarth exchanging witty banter back and forth and exclaiming their love for Portland and its lobster. After the band left the stage before an encore, one of the boats off to the side of the pier launched a few fireworks. Upon returning to the stage, Barakat and Gaskarth jokingly asked for more, and when no further amateur pyrotechnics burst forth, scolded whomever had lit them off saying they’d clearly launched them prematurely. The band closed their performance with “Lost In Stereo,” and the anthemic, “Dear Maria, Count Me In,” capping a fabulous summer night of entertainment. If you missed All Time Low and Dashboard Confessional this time around, you can catch them briefly doing a second leg of this tour for a two-week stretch from late September into mid-October. See below for those tour dates! 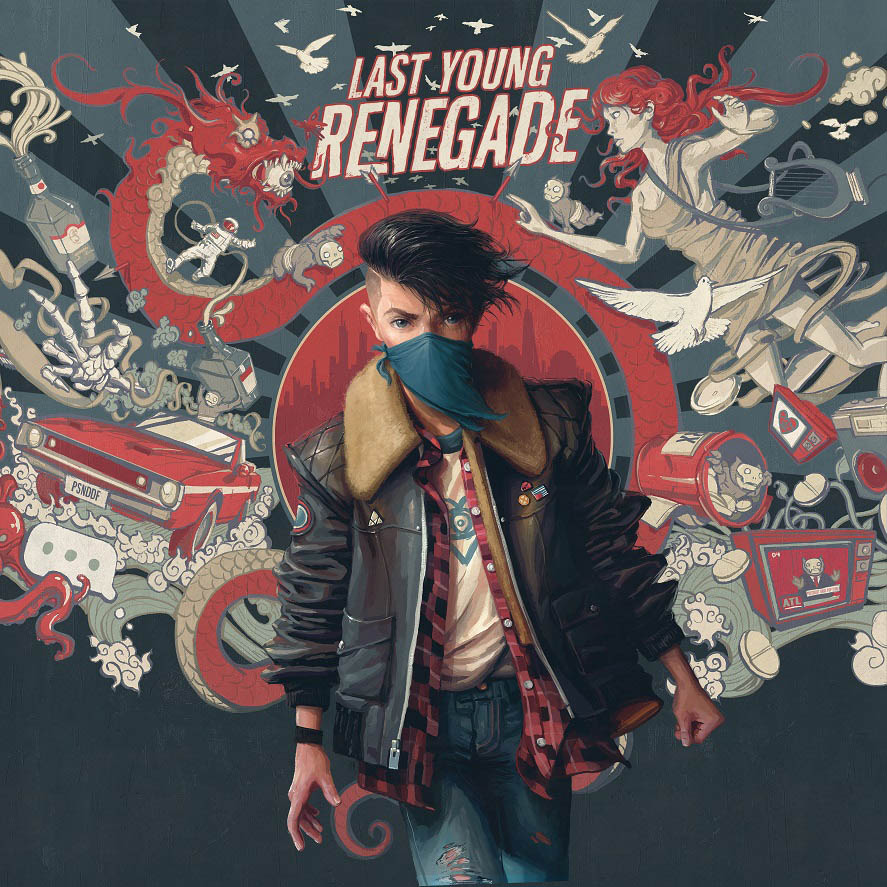