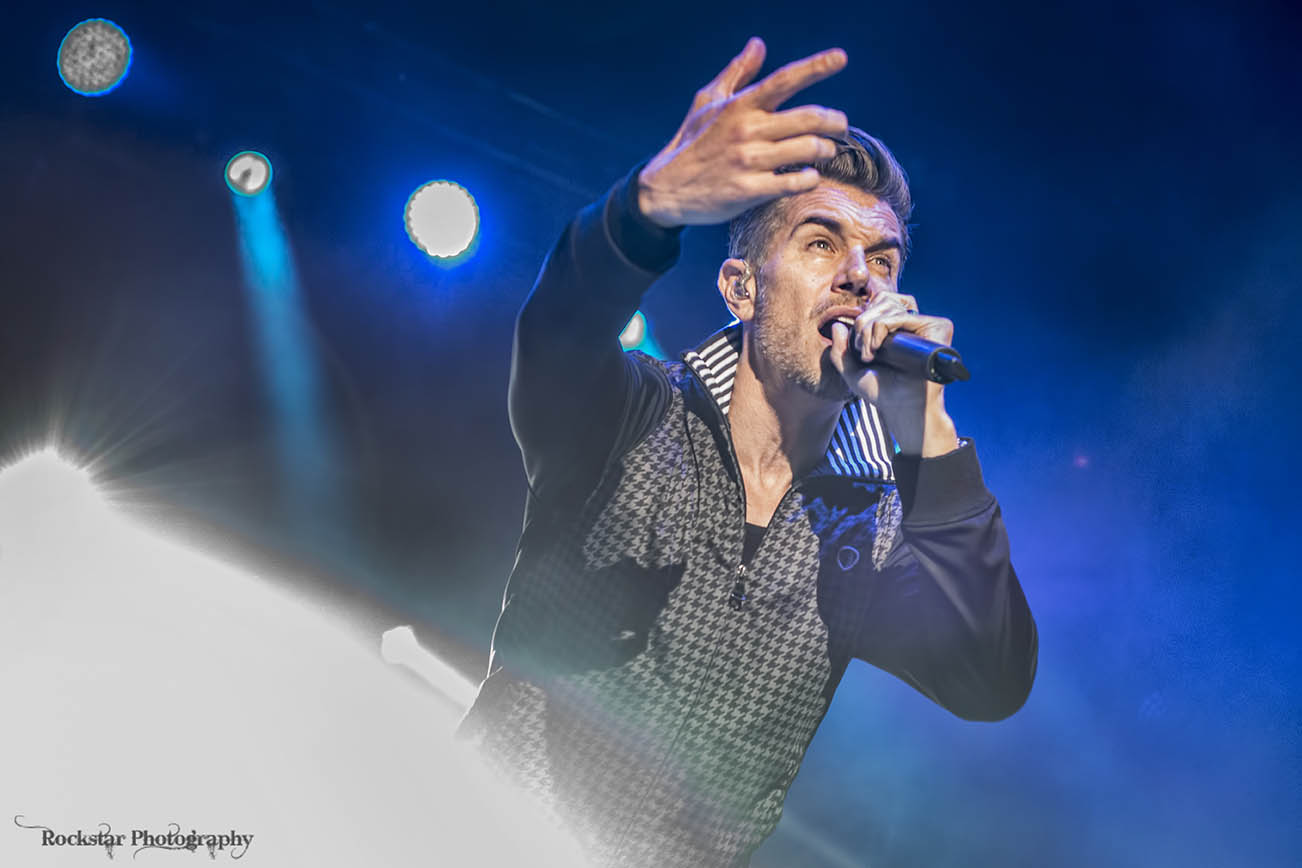 It was kind of fitting that 311, The Offspring, and Gym Class Heroes were in town on their “Never Ending Summer Tour” last week as it was a sweltering 30+ degrees at the Budweiser Stage. Another great night of music as part of the venue’s summer concert series, which is sadly beginning to wind down. Leading things off were New York’s Gym Class Heroes who performed a really solid set. These guys were full of energy and really seemed to be having a blast on stage.

Just as the sun was setting on Lake Ontario, Californian punk rock legends The Offspring were up. One of those timeless groups that just sound awesome live, even after some thirty-something years, thrilled fans had the opportunity to rock out to all of the classic hits as well as hear some new material. The Offspring’s first three songs were “Americana,” “All I Want,” and “Come Out And Play.”

The evening’s headliners hit the stage with a blast of psychedelic colour. Nebraska’s 311 ended the night with some rap/funk/reggae/alternative/rock/metal, or something in between. Another great set, they sounded awesome and it was very visually pleasing. An interesting fact on how the group chose their name… 311 is the police code for “indecent exposure” and, following the original guitarist’s arrest for streaking… et voila, the band’s name was sealed.