It’s been a whirlwind year for Vancouver emo/pop-punk duo Youth Fountain. Since releasing their two-track EP Grinding Teeth back in early 2017 under former name Bedroom Talk, Cody Muraro and Tyler Zanon have received huge praise from all areas of the record industry for crafting a unique and fresh sounding brand of pop-punk tinged emo. The hard work and hype has paid off, leading to a deal with American record label Pure Noise Records and the release of their debut self-titled EP alongside the music video for lead single “Rose Coloured Glass”. I caught up with Tyler to discuss this rapid rise to success and the prospect of playing live outside of Canada for the first time.

Congratulations! What a fantastic reaction to the brand new video “Rose Coloured Glass”, which has just hit over 17K views on YouTube, and also the recent signing to Pure Noise Records. For those new to the band, give a little history to how you and Cody came together to write music.
Tyler Zanon: Thank you so much! We’re extremely humbled and thankful by any positive response we’ve gotten so far – quite blown away by the amount of support people have shown for the band. And of course, always a pleasure talking about how the project began. Basically, it started as just a solo project I had for fun called Bedroom Talk in late 2012 to early 2013 during my last year of High School. I’d release demos and song ideas on YouTube and Soundcloud.

As years past, I still had ideas and rough demos going for the band – pretty much in early 2017 I had the instruments tracked for the song “Grinding Teeth”. Essentially I knew Cody through the local music scene in Vancouver and thought it would be great to collaborate on a track together. After we recorded the vocals for the song and released it, I think we knew we had something super great going so we basically just decided to keep doing what we’re doing and see where things could take us.

Check out the official video for “Rose Coloured Glass” taken from the self-titled EP.

We should address the name change from Bedroom Talk to Youth Fountain. What was the reasoning behind that?
Zanon: We had to change our name due to legality reasons – there was already a band that has released music under the name Bedroom Talk. Apparently, this could have been an issue down the line for us, so it was just in everyone’s favour to change the name and re-release the project as a whole new thing while we were undergoing the signing with Pure Noise.

You released the 2-track Grinding Teeth EP and were working on the album Letters To Our Former Selves, which seemed from your social channels you were nearly at completion on. Did it come as a surprise when Pure Noise Records came in for you, and how has it changed your plans for the future?
Zanon: Yeah! We were pretty much done with the full-length around August last year, after we released the Grinding Teeth EP. We were shown quite a bit of interest by a few different labels as we self-released “Complacent” and “Worried”. When things started hitting heavy like that, we immediately knew we were going to have to put a pause on releasing the record ourselves. That in itself kinda foreshadowed the fact that plans can always change for what the future has in store for the band… After shopping the tracks around, we were incredibly excited that Pure Noise was interested enough in what we had going, and we honestly couldn’t be more pleased with the joining their team.

Quite a surprise for sure, since they pretty much have a roster of bands I’ve looked up to most my life – it’s still super weird to think about. Going back to plans being changed for the future, I think the main things that have changed is just more touring opportunities that might have never come our way if we didn’t join up with the label. I’m sure we’ll be on the road a lot more than we could have ever imagined, so all in all it’s just super exciting – really looking forward to everything that may come our way. 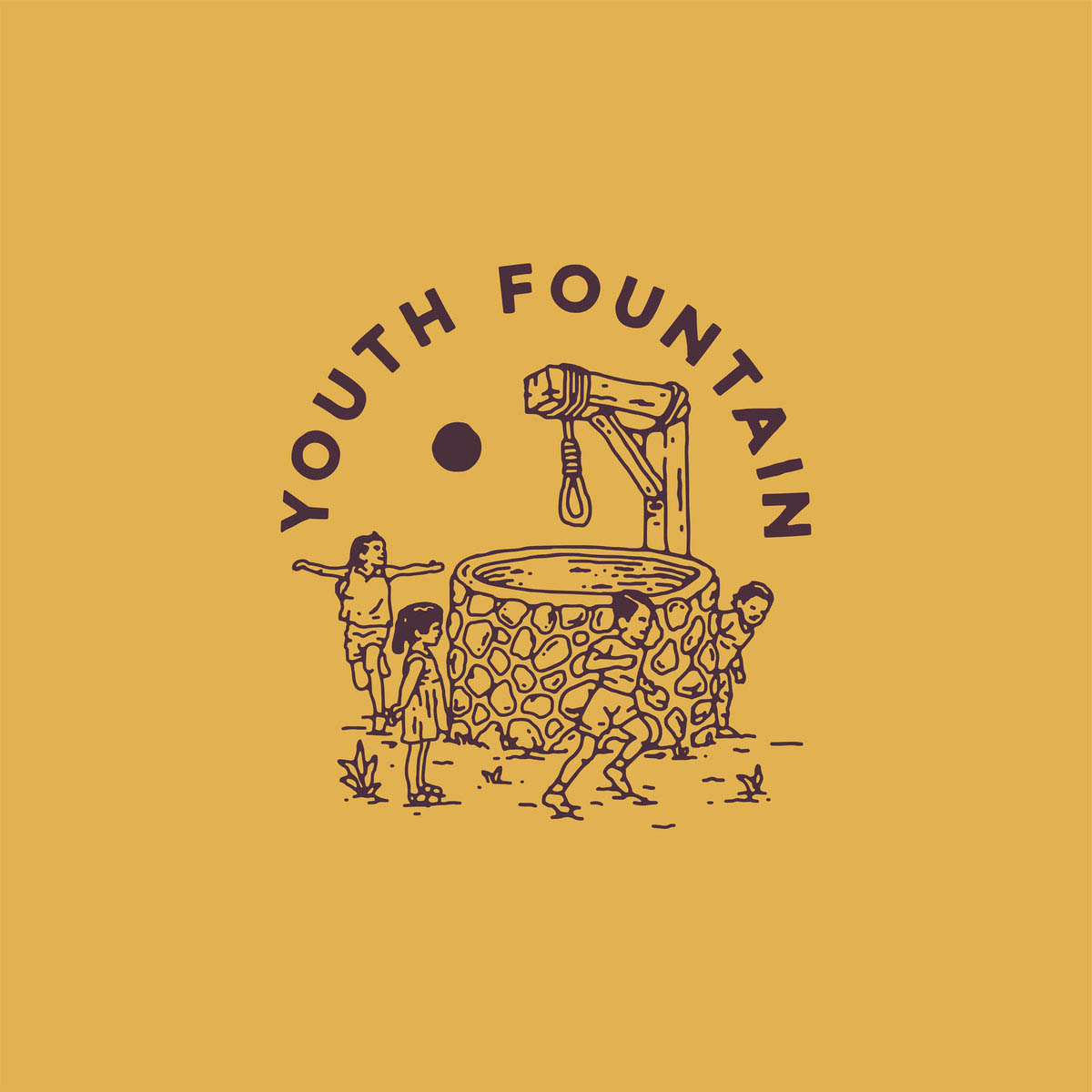 It feels like a very unique relationship between you and Cody. Your vocal melodies blend seamlessly. How does the songwriting process evolve between you?
Zanon: Thanks! People have for sure brought that up to us and we think that’s super sweet people say we have a unique sound, mainly being our voices together. The writing has pretty much been a lot of me getting instrumental parts done up and recorded, and us off on our own time writing lyrics, and then coming together to piece the vocal melodies/song topics and lyrics to the songs.

Do you both bring any influences to your music?
Zanon: I like to think I do from bands I grew up listening too. A lot of Less Than Jake, Senses Fail, The Get Up Kids, Polar Bear Club, Transit, Saves The Day, Jawbreaker, Descendents, Death Cab For Cutie, the list goes on really. Ha! I know Cody can say the same from his influences growing up.

You have bundled your best material as an EP as your debut release on Pure Noise Records. Was there a conversation about jumping straight in with the full-length album?
Zanon: There wasn’t any talk about releasing the full-length we had written. We pretty much just needed to re-release our already released songs through Pure Noise, along with a new single of our choice from the full-length. The rest will be released soon enough, though.

The production on the EP is great, the songs sound really fresh. Did you record them yourselves or have any producer involvement?
Zanon: It was all engineered, mixed and mastered by myself – the only producing that went in was by Cody and I.

Throw in your mouthguard ‘cause this video will have you “Grinding Teeth”.

You have a debut tour of North America coming up in October alongside Abandoned By Bears and We Were Sharks. Are you looking forward to that?
Zanon: We totally are! This will be our first time playing shows in the States so it’ll be quite the experience for sure.

Who is your drummer and bassist featured in the music video? Are they permanent members of Youth Fountain?
Zanon: We’ve had our good friends Tim Creviston (bass) and Andrew Milliking (drums) help us out with live shows for the time being. The band will most likely always remain a two-piece as it’s only been Cody and I who have written and composed the songs.

Any immediate plans after the North America tour?
Zanon: Hopefully figure out a release for the full-length, write more material on the side and ultimately tour more.

There seems to be a lot of cool bands coming out of Canada at the moment. Are there any local bands you are listening too that our readers should be aware of?
Zanon: Check out our friends in Living With Lions, Daggermouth, On Call Heroes, Chief State, Douse, Anchoress and No Liars!