As they currently wrap up a run of tour dates in the southwestern U.S., we are excited to be unveiling the exclusive premiere of Divided Heaven’s latest video for “Home For The Summer.” The song is the newest off their recently released Cold War record, issued through Paper + Plastick Records, which you can purchase now RIGHT HERE. The group is the creation of singer and songwriter Jeff Berman, who got his start in music playing in a number of different hardcore bands based in the East Coast during the mid-1990s. After giving up the east coast life, Jeff headed to LA in 2009 where he formed Divided Heaven, quickly followed by 2011’s debut record A Rival City, and 2014’s Youngblood.

Regarding the song and video, Berman left us with this thought” “‘Home For The Summer’ was directed by Ryan Wilmott and filmed at The Clock Tower in Joshua Tree, California. The Clock Tower is owned and operated by our producer, Charlie Stavish, and is the recording studio where we made our new album. Ryan Wilmott worked with us to capture a fun, simple and beautiful music video that serves as a nod to our favorite classic in-the-studio music videos by Tom Petty, Def Leppard and Saves The Day. The song ‘Home For the Summer’ is a loud, energetic, anthemic ripper about pursuing your art in a new direction and we thought it’d be best to showcase this song in the beautiful studio where it–and many other songs on Cold War really came to life.” 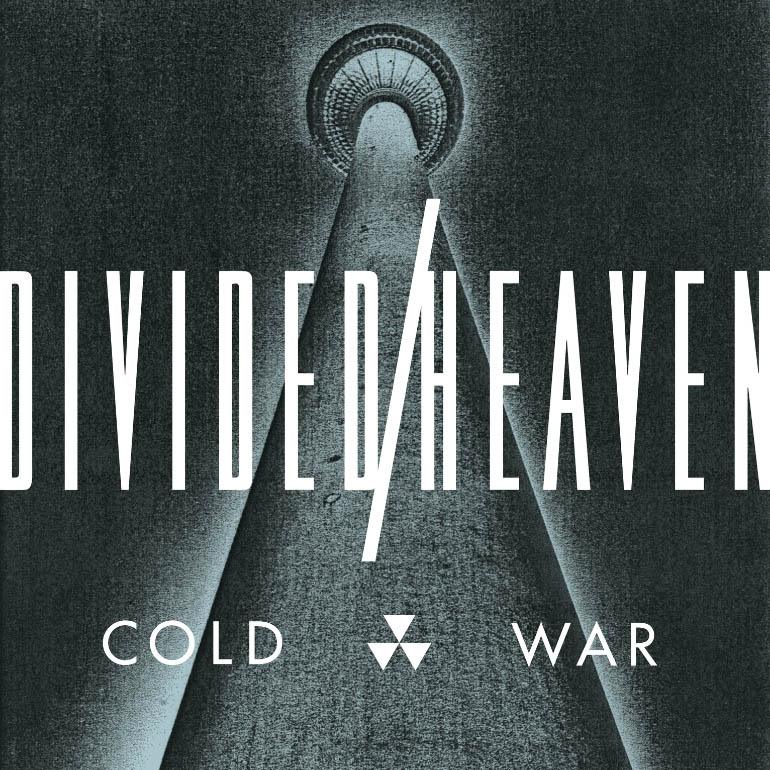