You ready to kick off your week with some new hip-hop? Yes, so are we with our exclusive premiere of Toronto artist LolaBunz’s latest music video for “West End.” LolaBunz is a young, multi-talented woman who is a lot more than just your traditional conception of what a female rapper is. She’s also a spoken word artist, a youth activist and a successful entrepreneur, all at the age of only 27. She endeavours to use her music as a positive influence, used to inspire and bring people and communities closer together, whether that be within a small localized group of people or an international community of like-minded individuals.

“West End” is the first track to be released off of Lola’s latest record Wild Card and speaks to her upbringing around a multitude of different communities that she encountered as a young person, growing up in the “west end.” “Jamaicans, Somalians, Africans, Asians, this song, and video was my way of capturing the essence of the people, the places, the food, the cultures that contributed to my upbringing,” she commented. It’s an anthem type of track that is sure to resonate with masses of individuals. You can stream or purchase “West End” at Spotify.

Over the years, Lolabunz has been featured and performed on BET, Manifesto, Honey Jam Canada, Canadian Music week, TIFF and more. Further commenting on the release of Wild Card, Lola said, “I spent about a year really focusing on my brand and starting/deleting songs, loving/hating them. For a while, I was so focused on what type of music was trending and what people were listening to, but it got to a point where I literally said fuck it and chose to just do what I feel like Lola would like to hear, and those are the songs I chose for this album…” Never one to rest on her laurels, Lola wanted to catch her fans off guard with this release. Its name Wild Card stems from her intention to let people know that she is not just your typical female rapper from a lower income urban area. She demonstrates that she can not only rap but sing and be conscious of what’s going on in the world today. 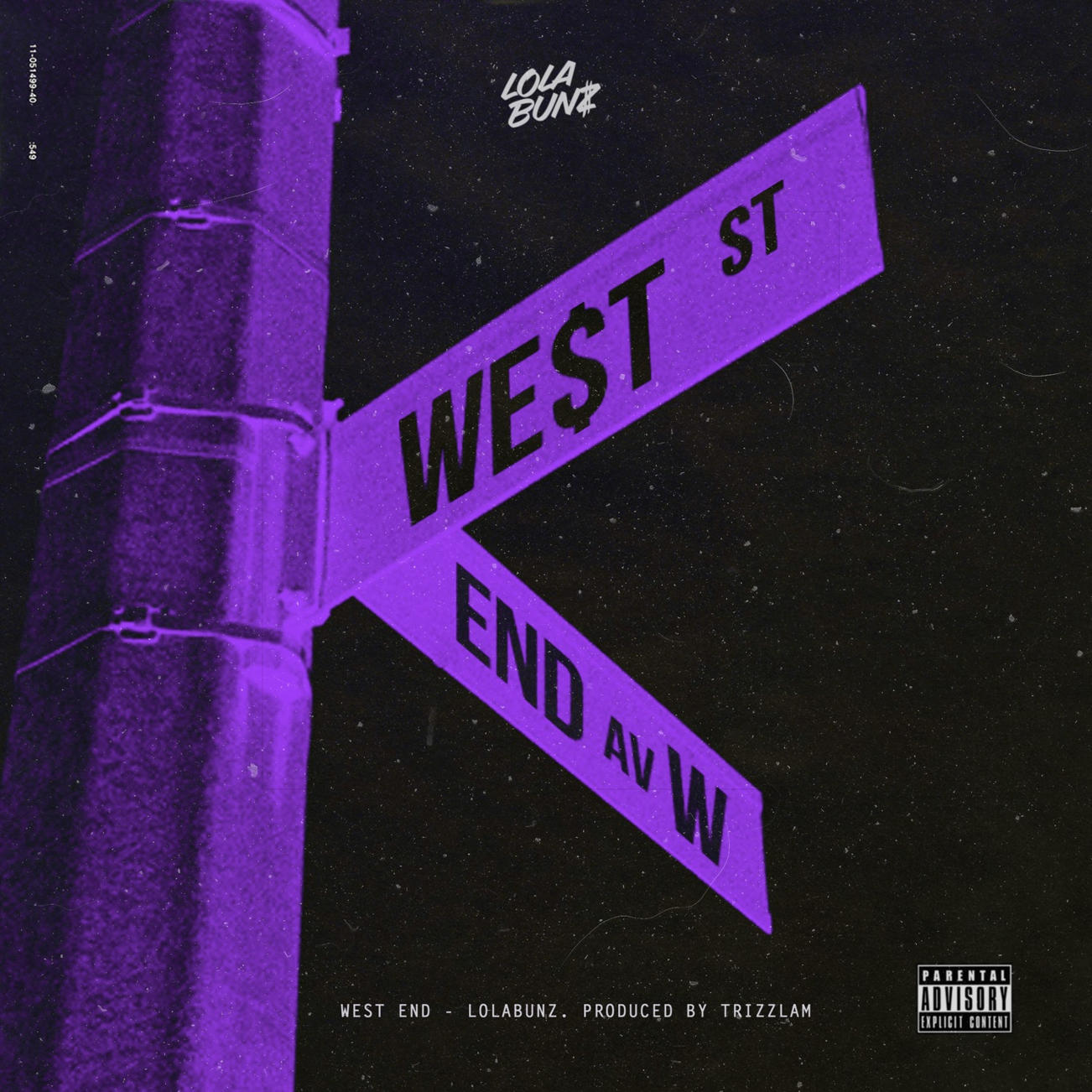