Uberphonics is southern-psychedelic jam-rock at its best, as you’ll hear on this premiere of their latest track “Everybody’s Famous.” This band is a conglomeration of jam, jazz, funk and rock that pride themselves on musicianship and live energy. They have become notorious for unique and energetic performances that really form a close connection with the audience. When bands talk about unique musicianship, you never quite know what they mean, but with Uberphonics, we’re going to tell you what they mean! Great examples of this musicianship include the bass player tapping on effects pedals, the drummer playing synth and the guitarist playing both a guitar and a theremin at the same time. Yep, we’d say that does it for unique!

“Everybody’s Famous” is drawn from the group’s latest EP, Apogee, that’s due out on August 31st, and follows 2016’s What Do You Want To Do. The EP was recorded at Jay’s Place on Music Row in Nashville and was produced by Uberphonics and Scotty Rollins. Featured on the track you’ll hear Matt Jaggers on guitar, Griffin Criste on drums, and Stephen Hopkins on bass and vocoder. Apogee can be pre-ordered from iTunes here.

Commenting on “Everybody‘s Famous,” the band members said, “As soon as we were writing for the EP and that beginning lick came out, we knew we had something. Everything happened so organically just from jamming and we all had the same feeling that this was going to be the first tune on the EP. It had such a driving force we felt it was the start of our journey. We wanted this EP, like our live sets, to have the feeling of bringing the listener on a vibrational adventure. This was the energetic song we needed to get everything started. We used a vocoder and you can hear the secret message to the song and the innuendo of how everyone now is famous all starring in their own lead role. ‘Everybody‘s Famous’ starts our exploration and blasts us from the ego sense of everyone’s fame straight into the cosmos.” 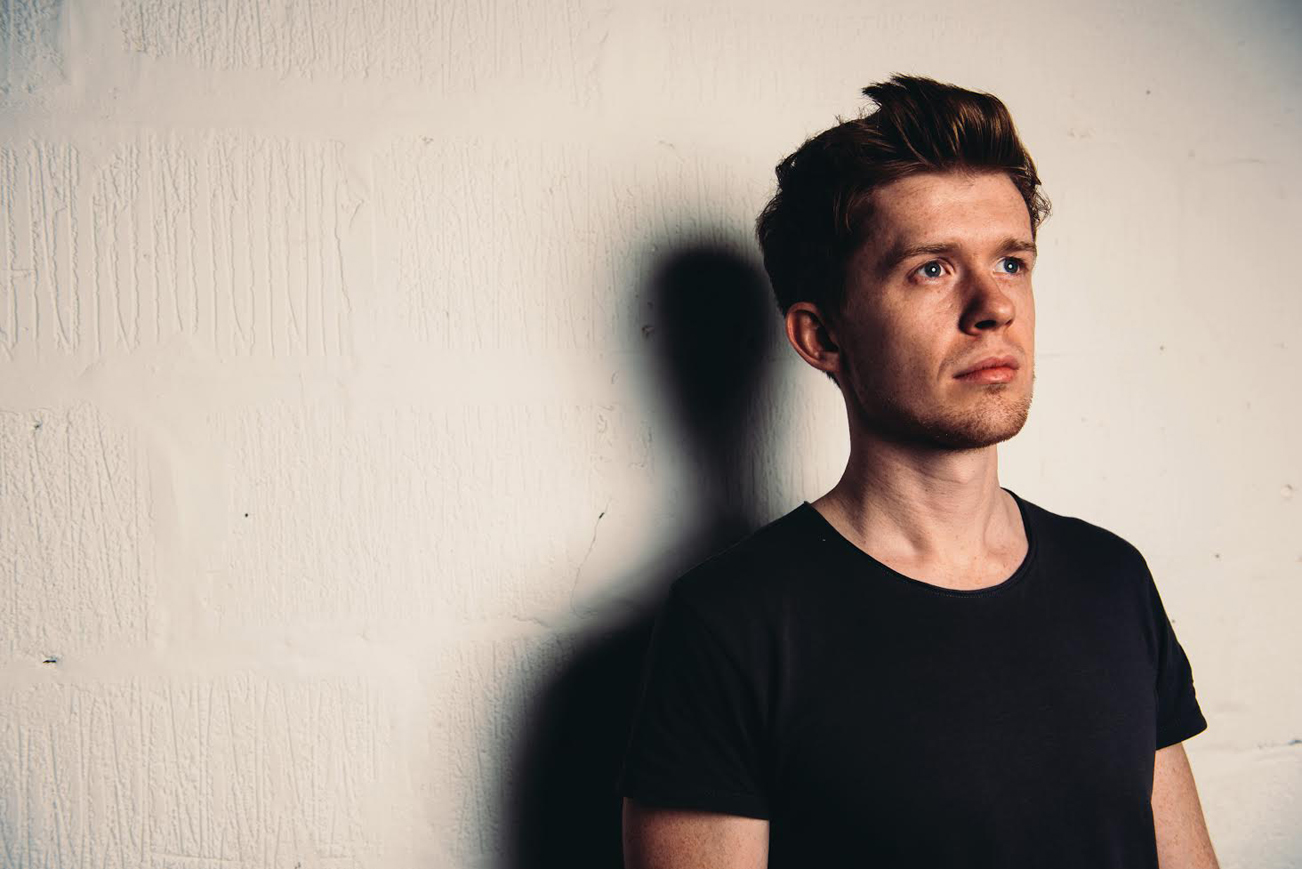 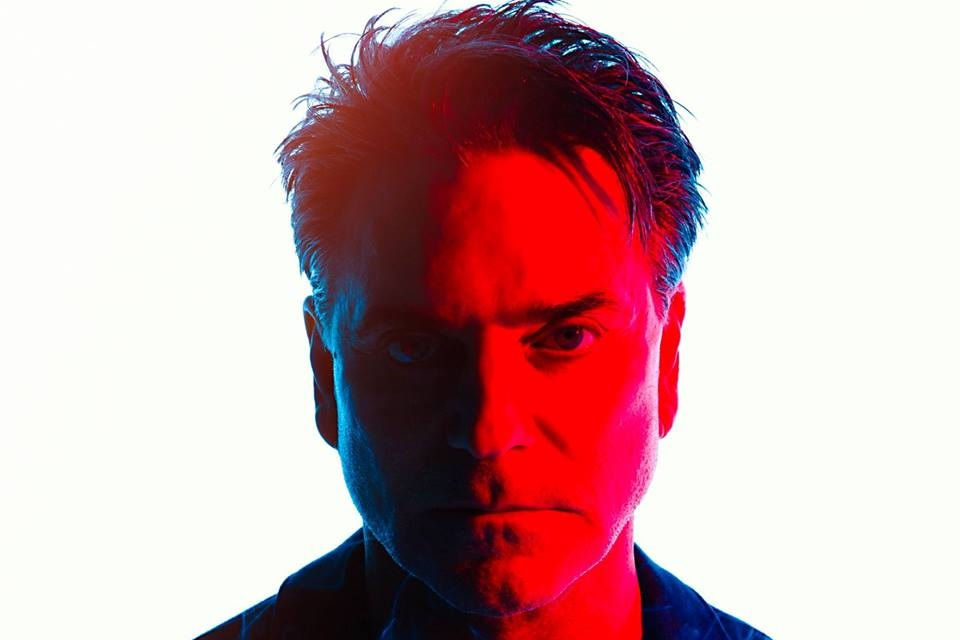 “Sometimes” There’s Nothing Better Than a New Music Video from ASHRR!