Spartanburg, SC’s Brigades are coming in hot with a brand new music video and EP for ya! The band has just debuted this video clip for the single “China Doll” taken from their recently released True Blue EP, and we’ve got your exclusive premiere. Their fifth recording, and first new material since 2015’s Indefinite, True Blue is a real DIY affair and can be purchased here.

In contrast to Indefinite, which dropped via Pure Noise Records, this EP was self-released on July 27th and presents the group at their rawest and most dynamic. It’s a tight-knit collection of six upbeat and addictive pop-punk tunes, with awesome melodies and addictive post-hardcore seamlessly woven in. The EP was recorded with the unmistakable Gene “Machine” Freeman, responsible for producing albums from Lamb of God, Fall Out Boy and Clutch.

Speaking of the video, vocalist Darren Michael Young had the following to say: “We chose to do a video for ‘China Doll’ because it’s the catchiest song on the record. We got a lot of positive feedback from this track. We shot the video at a Mansion in Belmont, NC. This was one of the most creative shoots we’ve ever gotten the chance to do. I think people will love the aesthetic with the song. ‘China Doll’ is about young love unsure of itself. We hope everyone enjoys the vibe. We’re finally in our element.”

Go on… get your True Blue stream on! 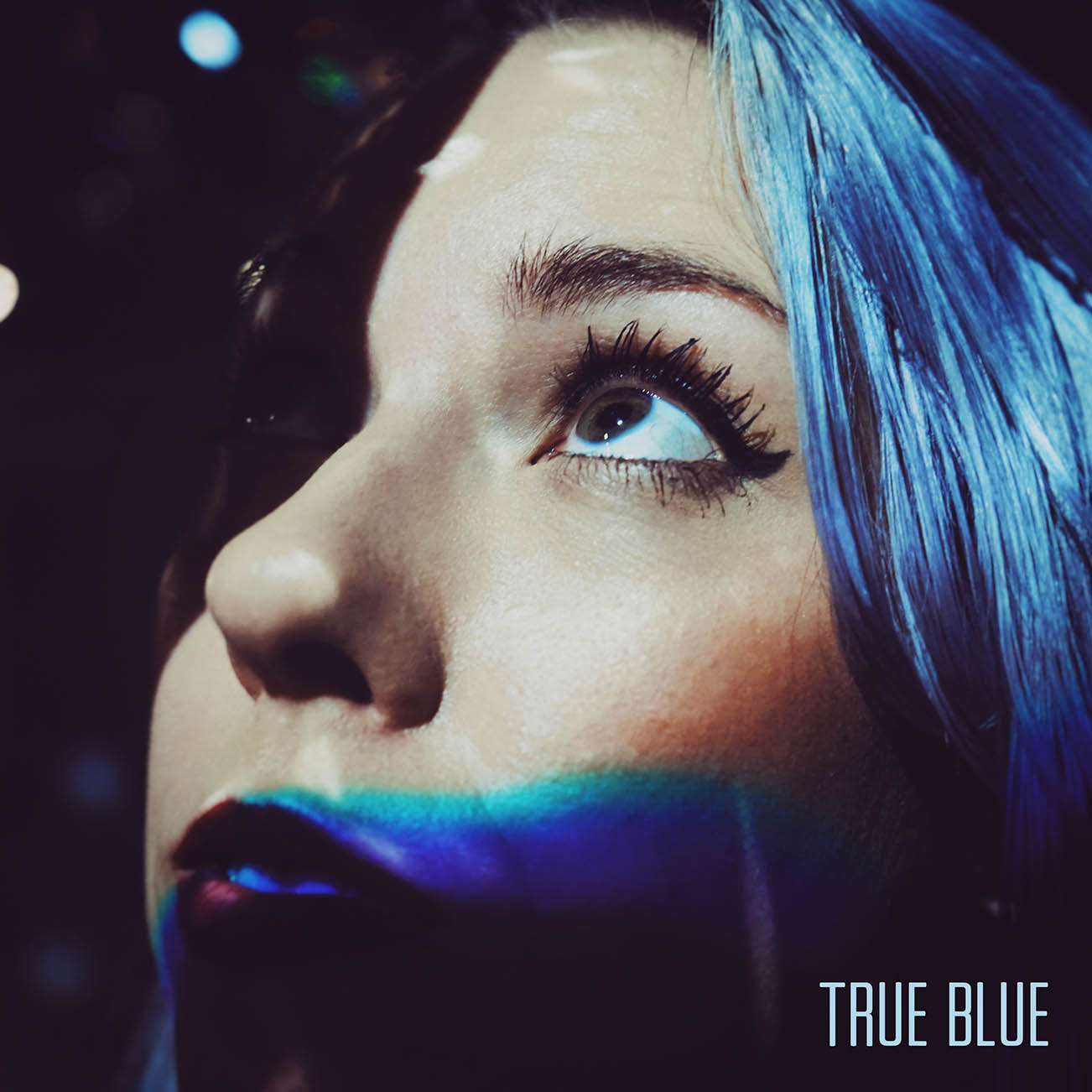