The bluesy rock group The Temperance Movement will be re-releasing their third studio recording A Deeper Cut come August 3rd. “As the name suggests, A Deeper Cut is a deeper album, a more honest album”, says singer Phil Campbell. This sentiment is definitely felt throughout the recording.

A Deeper Cut starts out punchy, loud and edgy, before gently tapering and swaying as the album goes on. “Built in Forgetter” is bright with a southern twang of guitar throughout the chorus that rolls into “Love and Devotion”, which is equally loud and southern, finishing off with a blues-filled guitar solo. The title track, “A Deeper Cut” is a wonderful song where the lead singer Campbell restrains the harshness in his voice and really opens up vocally. After The Temperance Movement has drawn you in, the sentiment that this record is the band’s deepest and meaningful carries into the release’s second half.

“A Beast Nation” is an interesting song, as it displays elements of ska in the beat. As well, on this cut, you have Phil trilling his voice which is a nice touch. “The Way It Was and The Way It Is Now” is anthemic and finishes off the upbeat part of A Deeper Cut, while the final few tracks allow you to sit in and feel the blues style that the band is known for.

When form meets function: “Caught in the Middle”.

At times the album feels long, that’s not that any of the songs are bad or drawn out, but the transitions can feel a bit abrupt. You feel one way, in a groove, and then the tempo changes so you think things are rounding down and then, there’s more. I shouldn’t complain though, as I do enjoy each of the twelve songs on this release. The Temperance Movement really does hold strong the entire album and they don’t get lazy with their sound. The blues is there, the soul is there, and, especially in tracks like “Children”, you fully get what this album means to them. 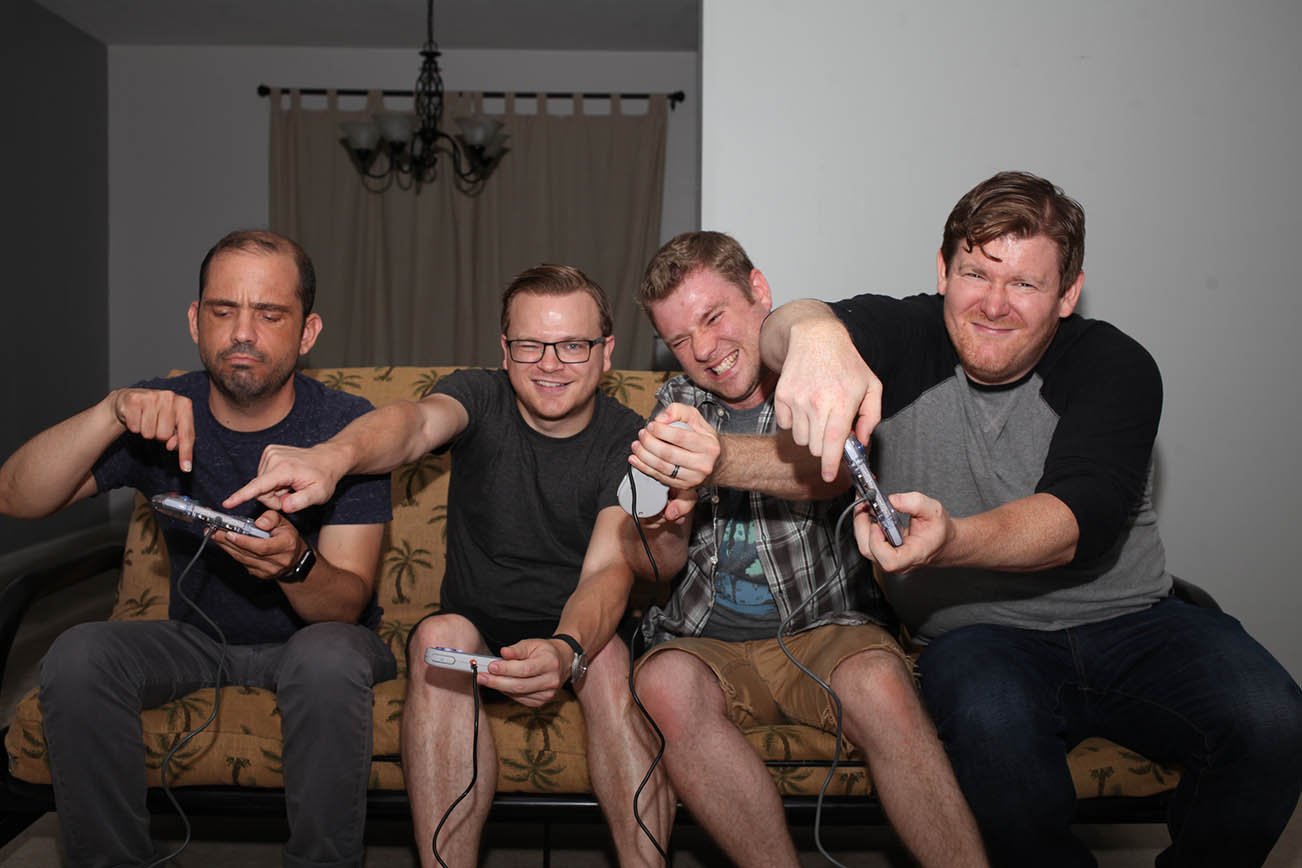 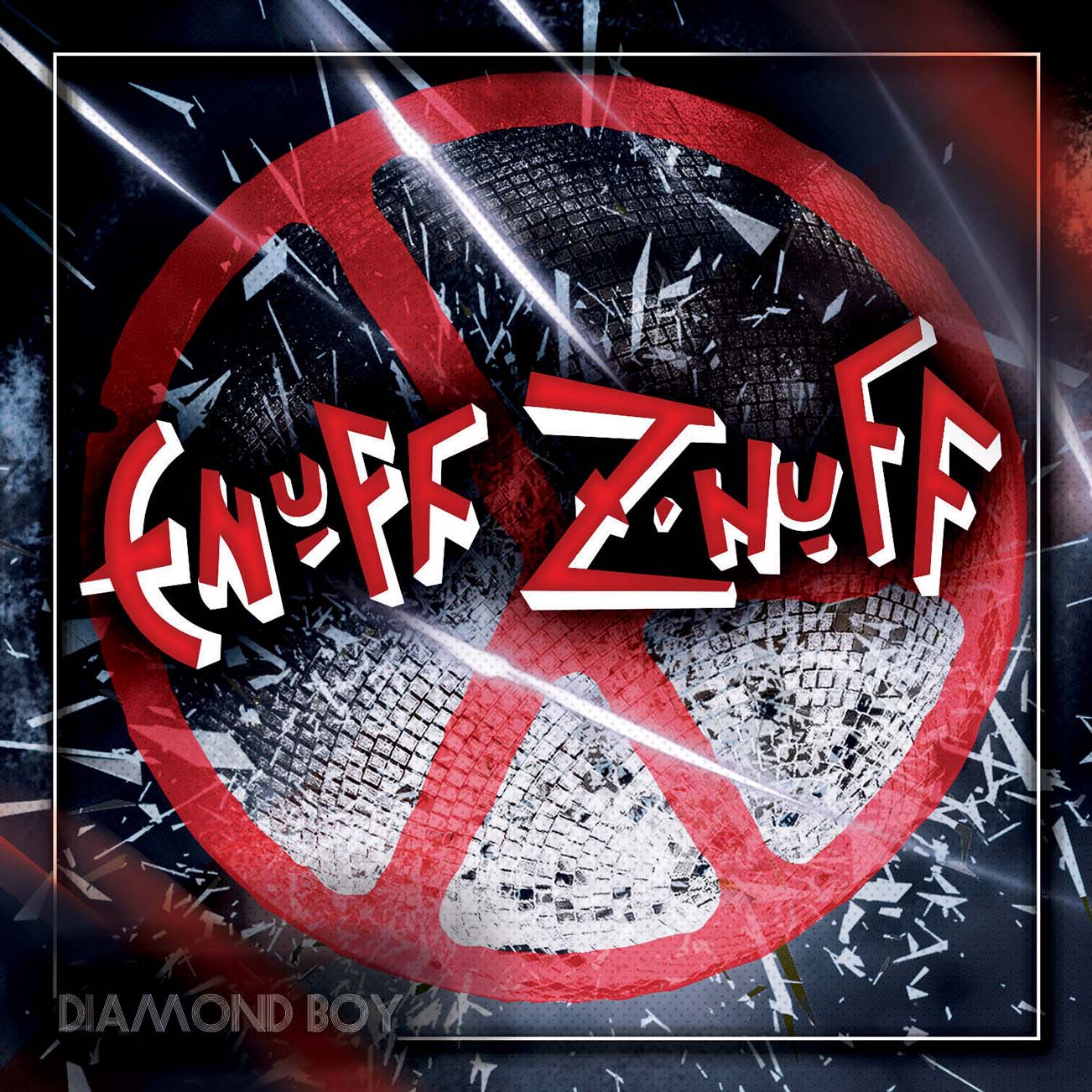