The Survival Code have unveiled another video for “Along The Way,” from their sophomore album, Hopelessness Of People. The impressive rock duo are based in London that deliver concise bursts of rock n’ roll, defined by excellent musicianship and energetic live performances. Formerly a trio, the band released the album MMXV in 2015 which delivered three successful singles, including “Living A Lie.” The EP Broken Strings came next in 2017 before trimming down to a two-piece. Hopelessness Of People was again produced by Matt Hyde who has developed a solid, creative relationship with the band. 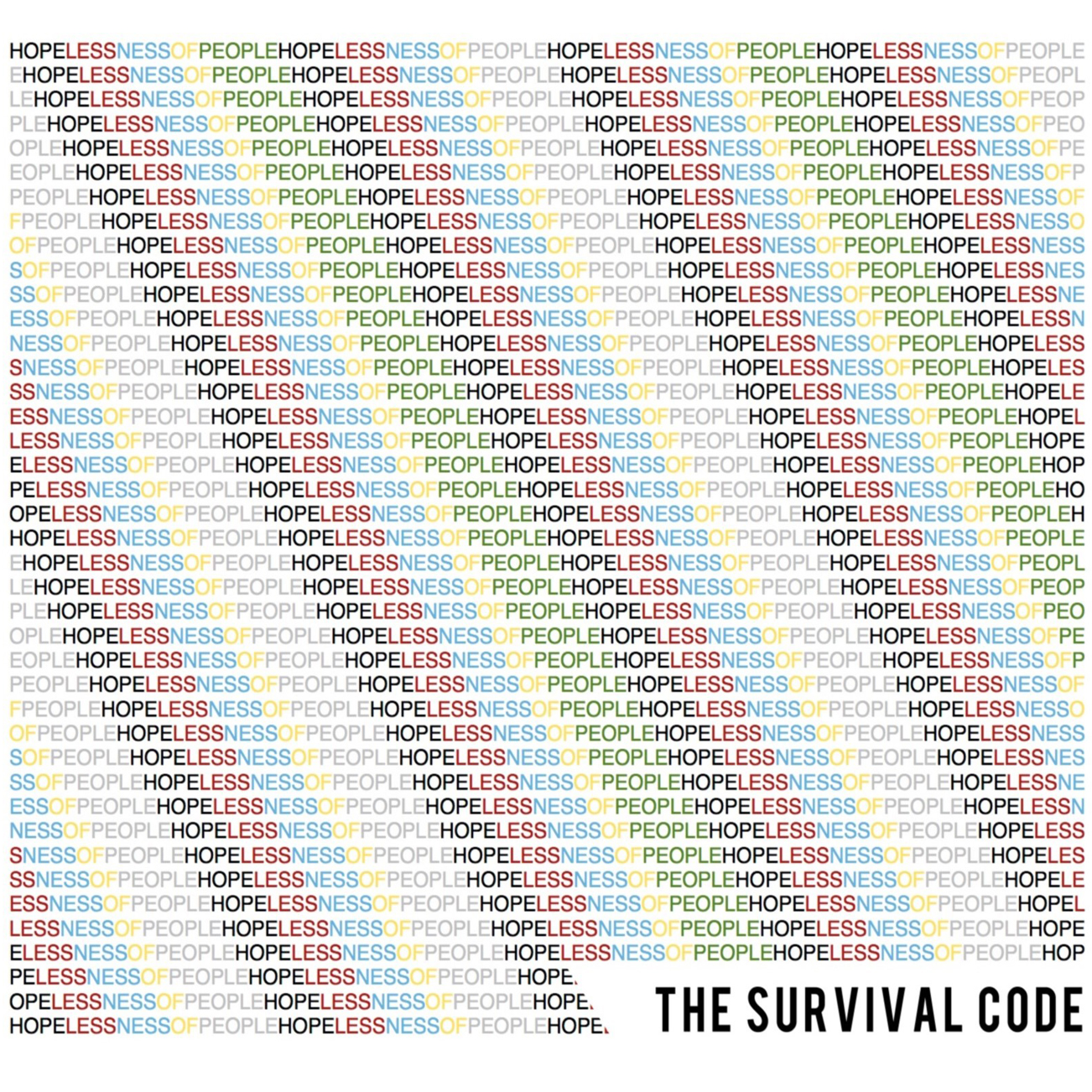