Guitarists David Andersson and Sebastian Forsland of Swedish classic/progressive rock super group The Night Flight Orchestra have released a rehearsal room video for “Race Towards Bremen On A Floridian Highway.” This was just an improvised track that kind of just came about as the two were working away in the studio.

Commented Andersson: “Me and Sebastian had planned to meet in his studio to do a play through of one our new songs for my endorser, ESP guitars. But when we got there it felt quite boring to just mime along to a pre-recorded track, pretending to be excited about it. And it doesn’t really represent the spirit of The Night Flight Orchestra. So, knowing that Sebastian is a one-man band all in himself, we thought it would be much more fun to improvise a new track live in the studio instead, with us doing everything ourselves in real time.”

“Race Towards Bremen on a Floridian Highway’ is a tribute to all the 80’s soundtracks we grew up with, and the unknown always growing inside us.” 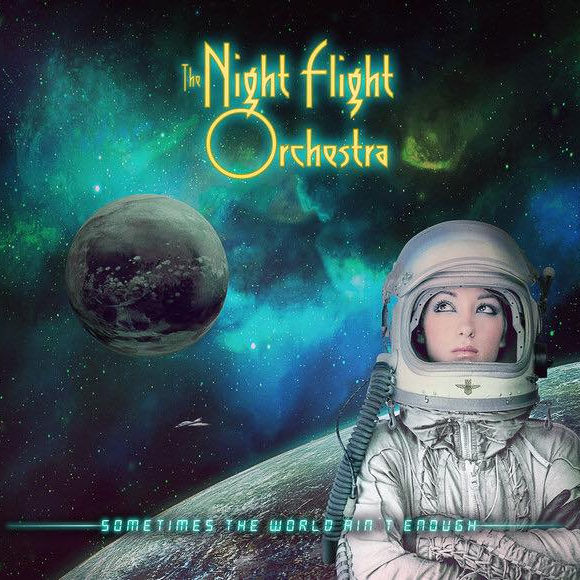