Influential hardcore veterans Terror have announced the release of their seventh full-length record Total Retaliation on September 28th through Pure Noise Records. Also today, the band has unveiled the first single, “Mental Demolition” which you can hear below.

Known for their furious, metal-infused hardcore, LA’s Terror hold nothing back again on this record, putting their best foot forward, along with a special guest star. Featured on the album will be Fit For An Autopsy’s Will Putney as producer which certainly provides a huge boost to the band’s signature styles. Coming in at just under 30 minutes, this is a fast and furious affair that’s a call out to the disillusioned and those who are dissatisfied with their current place in society. Total Retaliation shows that Terror are still at the top of their game, even 15 years later.

Said lead singer Scott Vogel, “I’m really proud of this record. I’m happy that after 16 years we still have the urgency and aggression, and our youthful spirit is still kicking. Everything from the lyrics to the riffs to the overall energy on this album feels right. People that have heard the record keep telling me it’s the terror record they have been waiting for, and it’s our best in a while so I’m super excited for this thing to come out in late September and we have a great team releasing this. Pure Noise in the States, Nuclear Blast in Europe and Triple B working on the vinyl.” 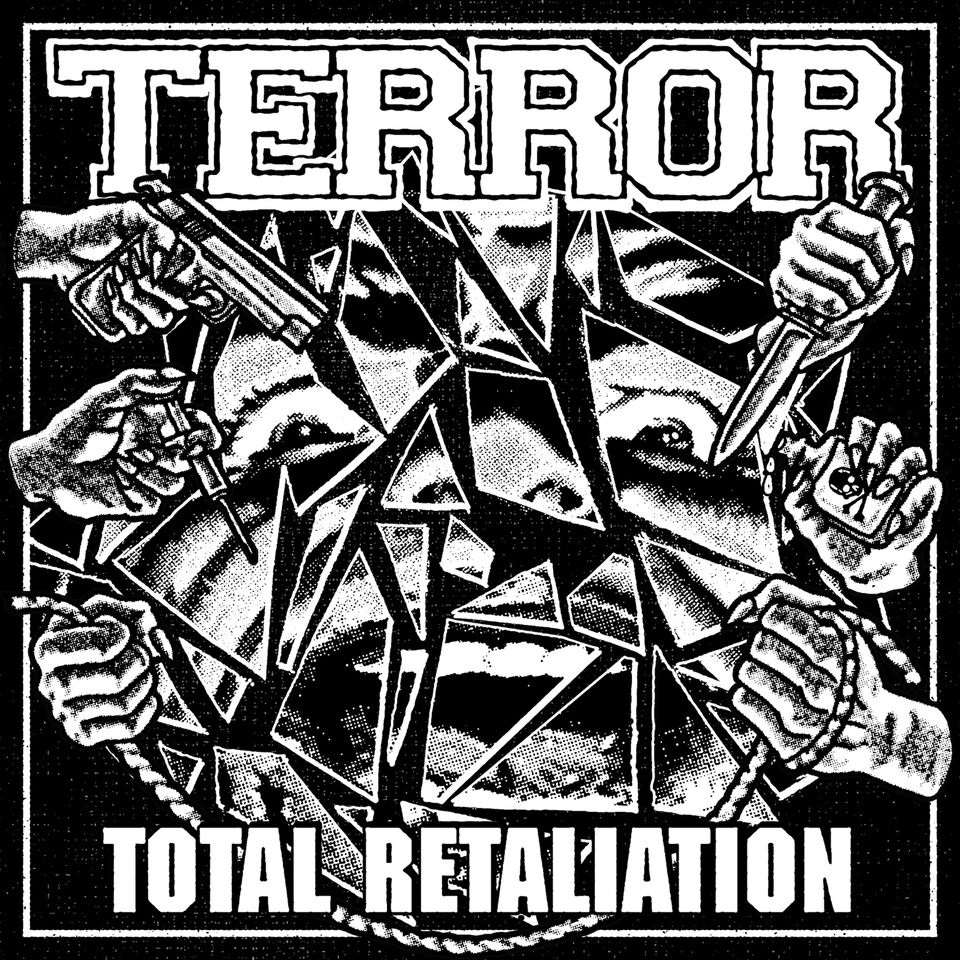 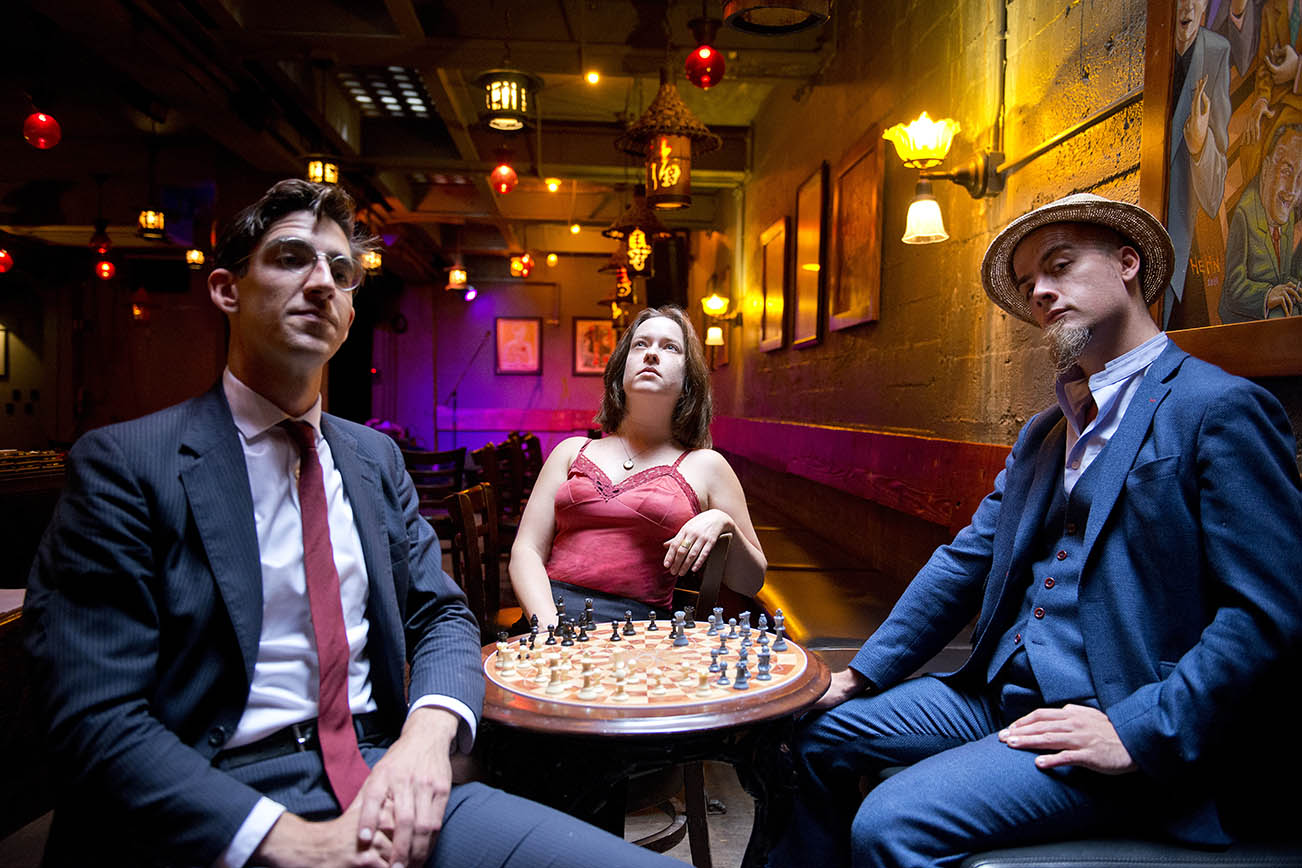 Geared Up: THREE FOR SILVER Bassist and Frontman LUCAS WARFORD Tells Us About His Complex Bass Playing 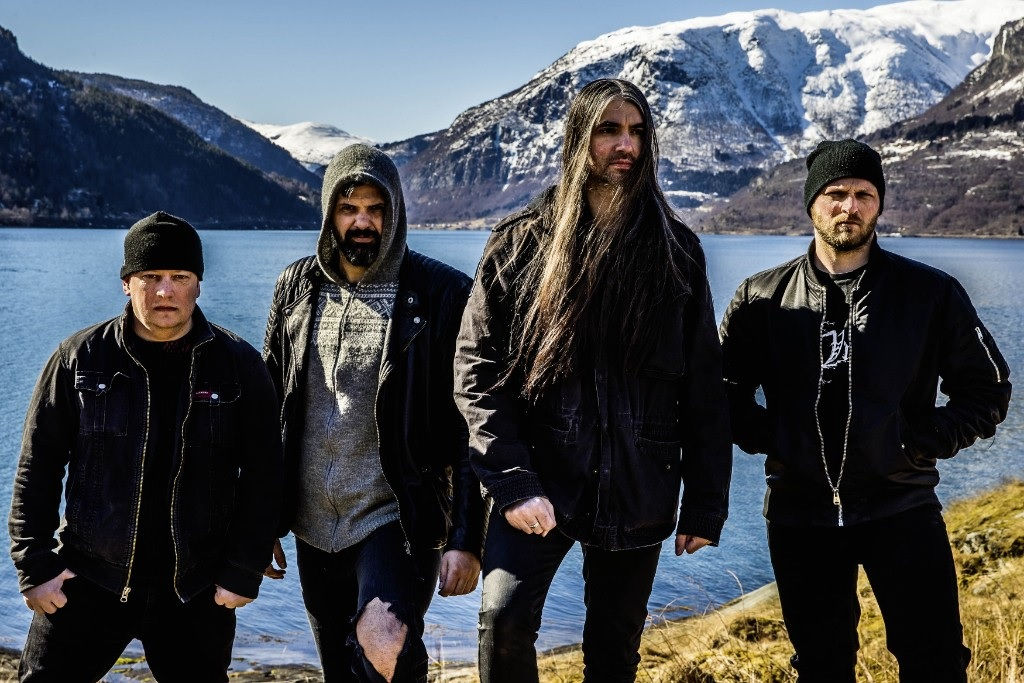