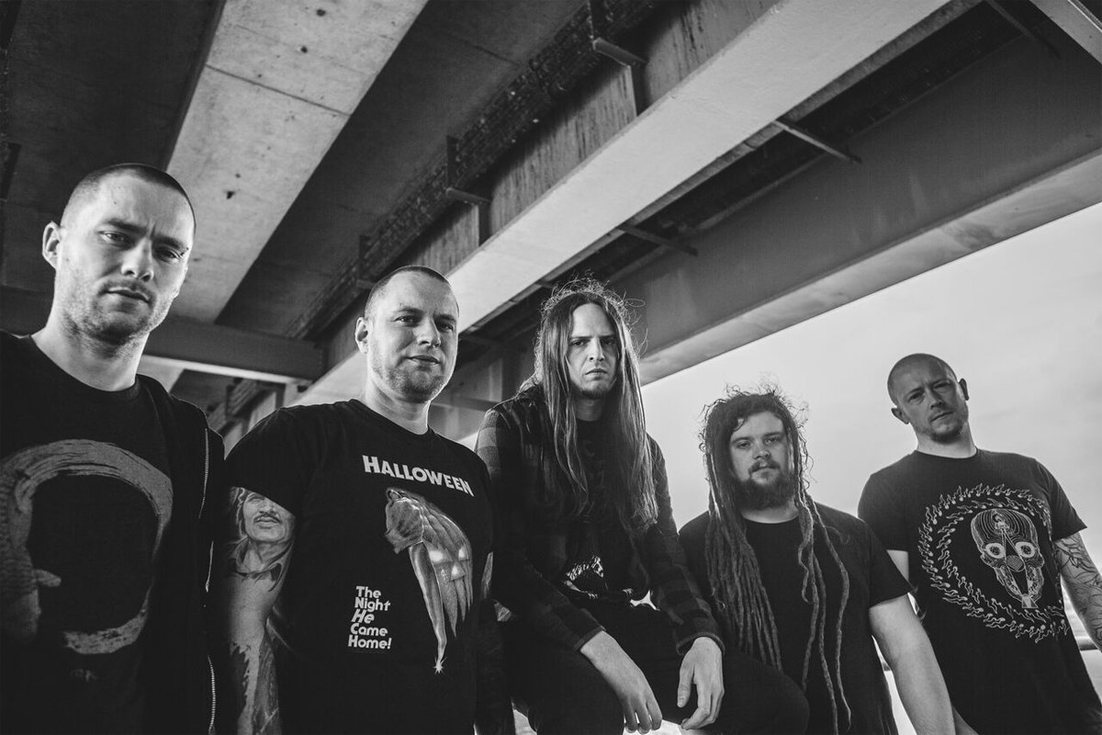 Following their performance at Tech-Fest and the release of “Moloch” last month, Nottingham progressive metallers Taken By The Tide have released a second video from their upcoming EP Revenge, due for release on 3rd August for the track “The Organs Are Mine”.

Vocalist Phil Illsley comments: “”The Organs Are Mine” is the second single from our new record titled Revenge. It speaks of utter revulsion for those that prey on others who cannot help themselves and disgust at those that follow blindly the misguided teachings of the many oppressors that our pathetic species has embraced. It details a captured/capturer role reversal scenario whereby the victim ultimately becomes the victor. It is the eternal struggle of the human spirit.”