Brooklyn, New York is treating us very well today with this dual single premiere from local bands Swinging Riot and Alouth! The groups are releasing a split EP titled Claustrophobic, which will feature some ripping new tracks from both acts. True to their nature, all art, promotion and recording was self-funded and done the DIY way. The album is due to be released on September 3rd, digitally, which will be preceded by a massive release show at Elsewhere – Zone One in Brooklyn on August 26th (pre-order here). This massive party will also sell physical copies in USB format, along with a lyric booklet with art created by the band members.

Commenting on Claustrophobic, Swinging Riot’s guitarist Pele Uriel said, “Cody (Hell) of Alouth and myself have been working in Brooklyn under the Basement Dwellers collective name to book local artists on DIY bills in the NYC area in an attempt to stimulate the local scene. This EP is sort of a shared stepping stone for both mine and Cody’s bands, bridging the gap from our first releases and what is to come. We have been working extremely hard on booking local/out of state bands, setting up shows and creating content for the community- we feel that this EP accurately reflects our shared anxiety; with themes referencing our hellish commuting experiences on the NYC transit system to themes of isolation and heavy frustration.” 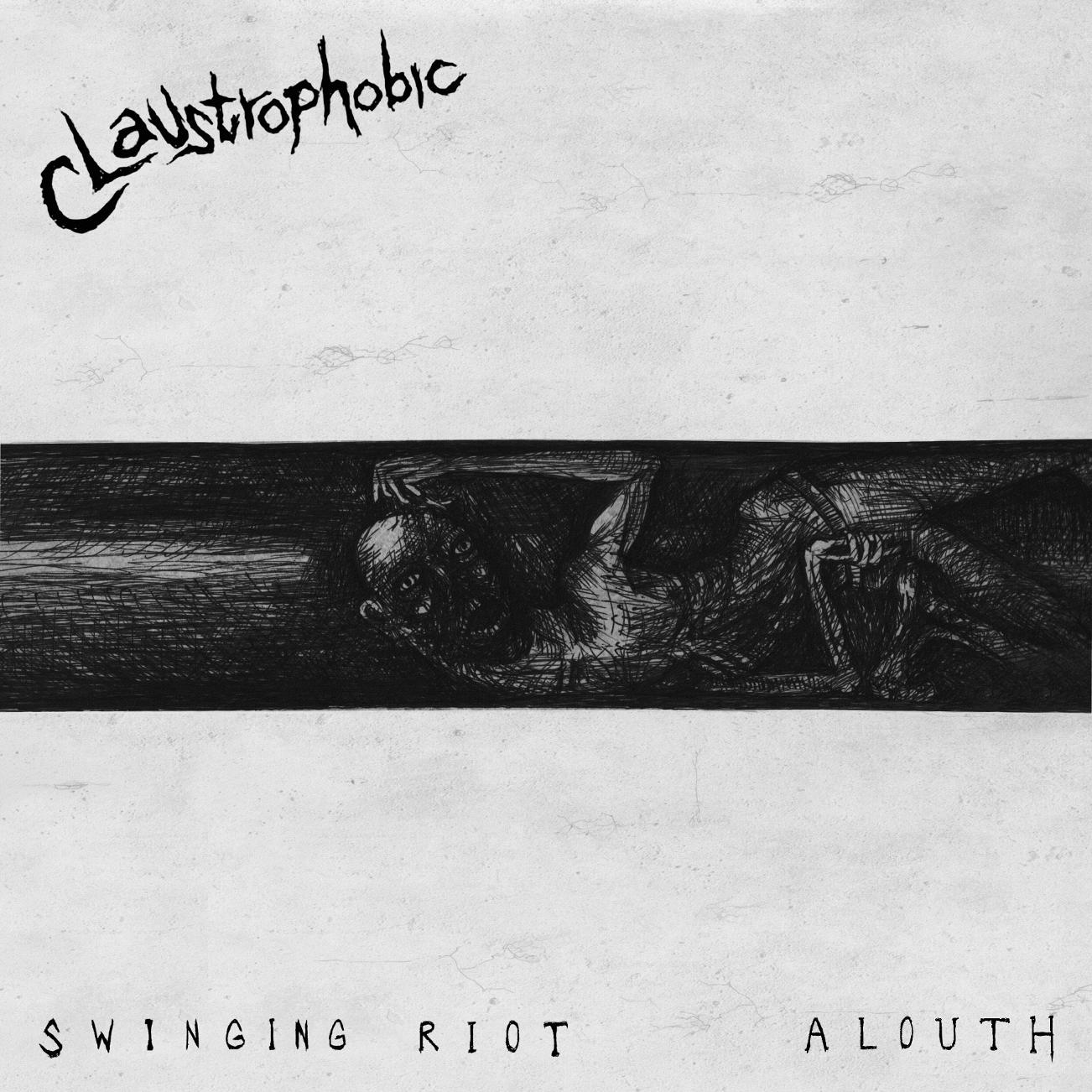