If you’re looking for a well-rounded, educated, musician’s musician, then look no further than Stefana Fratila, whom you can get a taste of with this free song download of her single “Knowing.” The ambient electronic track is one of two found on Fratila’s Swallowed Seeds / Knowing single which dropped on July 20th – grab your own vinyl or digital copy here.

On to the meat and potatoes… Stefana is a Romanian-born composer, DJ and multimedia artist. She’s been composing for dance and theatre productions in addition to creating sound art pieces for public galleries for roughly the last four years. After leaving her homeland for Vancouver, she eventually headed east to Toronto where she is now based. She issued a visual EP titled Memory in 2014, as well as the debut cassette recording Tristă cu Frică. Her first full-length record came a year later with Efemera and, after completing her Master’s Degree in Political Science at the University of British Columbia in 2016, she moved back into music with 2017’s international sound art project Sacred Sounds: City and Memory, and the new single “Dancing” written in response to gender-based violence she had experienced.

Stefana Fratila’s most recent work is a collaboration with electronic artist Jonathan Scherk for their first record as Anthurium. Briefly summing up “Knowing,” Stefana commented, “‘Knowing’ addresses deception, particularly the lying, manipulating and deceiving of women.”

Curious about “Knowing” even more? Check out the single’s music video! 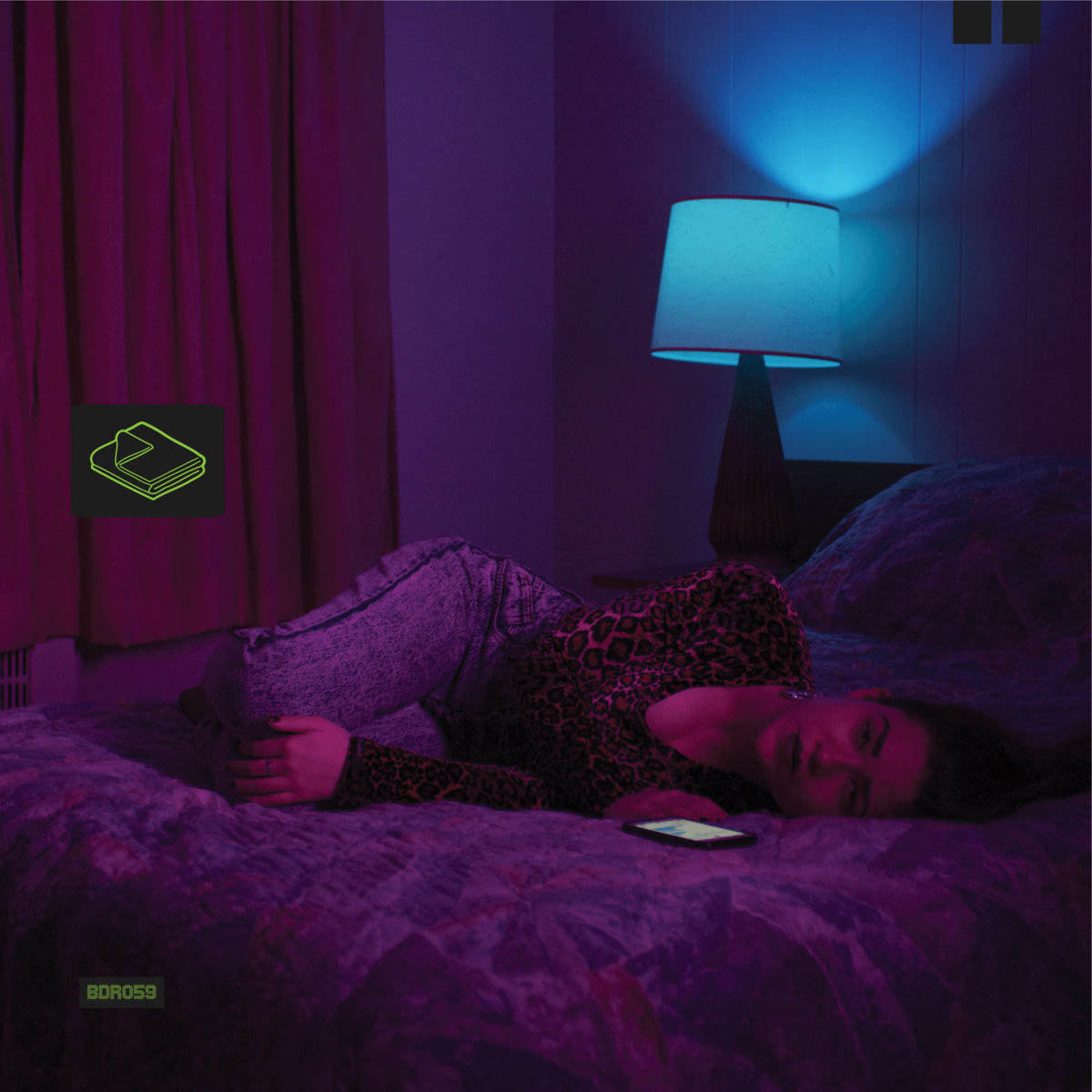 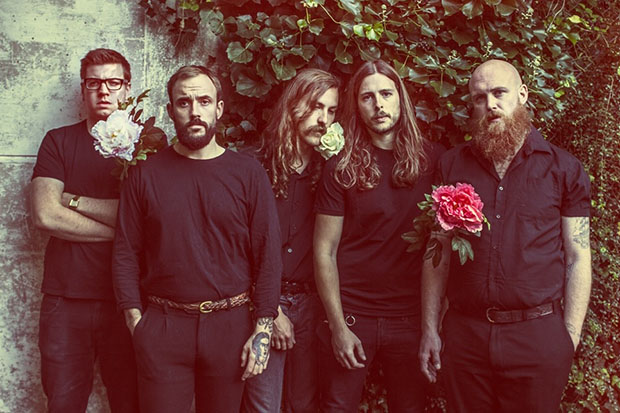 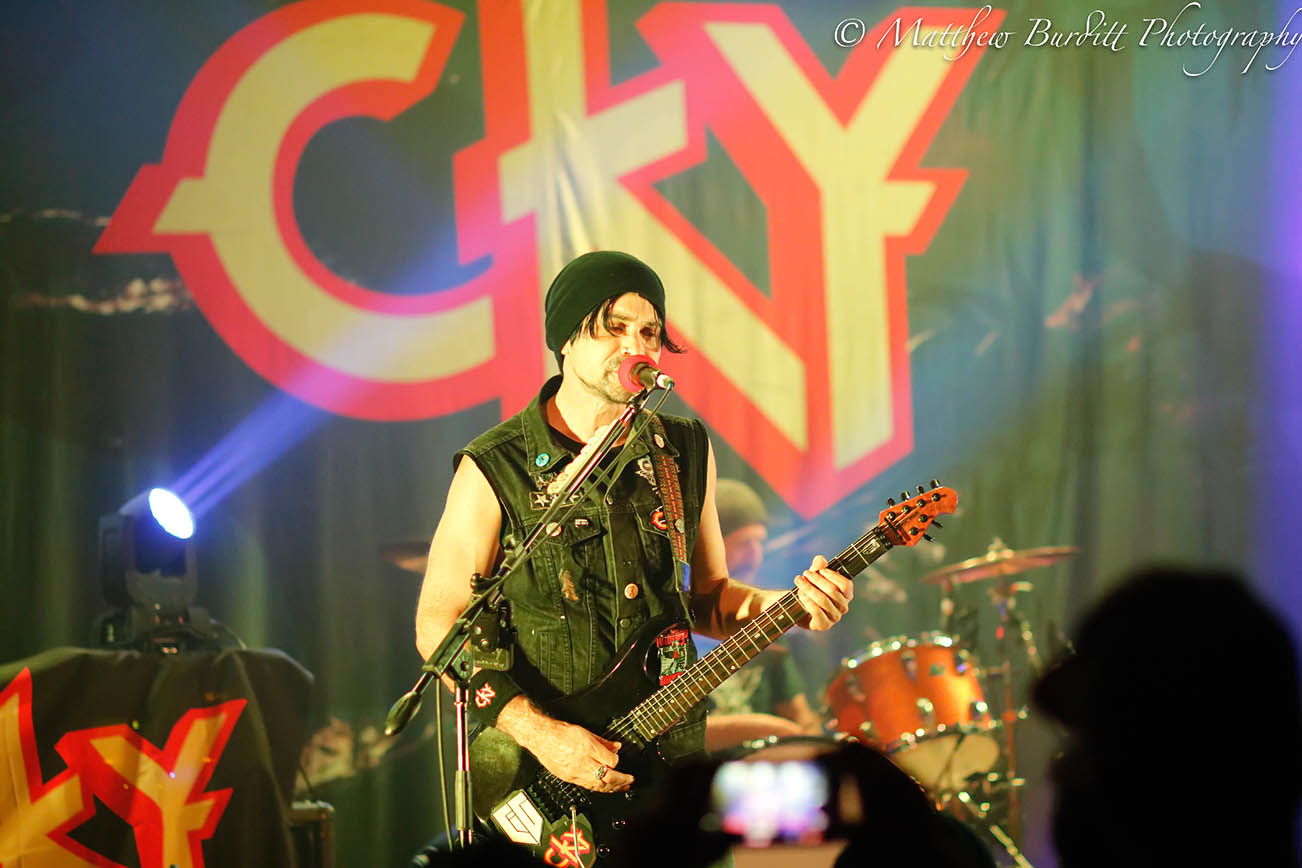