Alt-rock combo Static Fires are set to release their debut album, Thirteen, on Friday 10th August, and we have an exclusive track-by-track breakdown from the rising rockers.

01. “Rollercoaster”
– “Rollercoaster” is an upbeat, energetic first chapter to our album, with an ambient and ominous prologue. The driving riffs are infused with psychedelic modulation and trippy lyrics.

02. “Black Velvet”
– “Black Velvet” busts down the door that “Rollercoaster” leaves ajar, with a relentless, groovy bass riff. Percussion in the form of claps, clicks and a wood block add to the groove in the verses before the choruses hit you in the face. The lyrics tie into one of the albums main lyrical themes of trying to hold onto something, even though it’s bad for you. In this case, a person that’s in a toxic relationship, who can’t tell if they’re “better off dead”.

Watch the video for the “Black Velvet” here:

03. “Hit the Gas”
– “Hit the Gas” is the fastest song on the LP and is sure to make you exceed the speed limit (we’ve tested this already…). Jack C. describes the bridge sections as ‘a mixture of “Pistola” by Incubus and “The Pretender” by Foo Fighters, with more interesting chords’. The lyrics, as the title suggests, are to do with trying to make a quick getaway – running for your life.

04. “Return”
– “Return” starts with a soft, solo piano version of the verse, before it’s interrupted by the intro to the main song. The main riff is a guaranteed earworm and the song has been a fan and band favourite at gigs for a long time. This song’s lyrics also tie into the theme of trying to hold onto something.

05. “Like the Sun”
– “Like the Sun” is the lightest song on the LP and puts a Kings Of Leon vibe over the “4-chord trick”. This catchy tune is complimented by a melodic solo, vocal harmonies and interesting chord voicings. The lyrics refer to somebody trying to get somebody else to “wake up and smell the coffee”, so to speak. 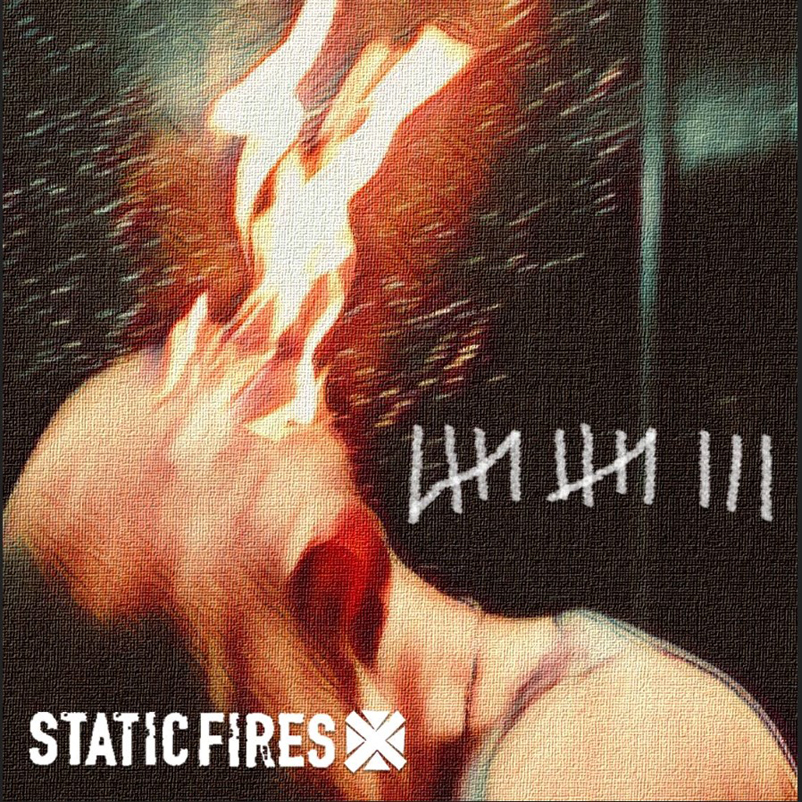 06. “Thirteen”
– With “Thirteen”, we seamlessly jump from light back to dark. The opening riff is low and dirty and extends through the verses and is met with an explosive chorus. It’s one of our more complicated songs with changing time signatures and tempos. The song is about trying to decipher a logical reason for a string of unfortunate shortcomings, before realising that it was all “just bad luck”.

07. “Blood Red”
– From dark to darker, the heaviest song on the LP, “Blood Red”, starts with an unsettling and eerie choir and guitar combo and spills into the chunkiest of riffs accompanied by Alice In Chains style vocal harmonies. In the middle, the song drops back down to a mysterious bridge section that builds back up to a powerful outro and solo. Some of the lyrics are fairly romantic, considering the style of song. They depict two people seeking comfort in each other at the end of the world. As the dust from the end of the outro settles, we return to a soft chorus to end the song, leading perfectly into the final track.

08. “Fix Myself”
– “Fix Myself” is another light song, leading on from the end of “Blood Red”. The delay effect features heavily in the song- helping to create a pleasant, calm atmosphere prior to the more powerful and uplifting choruses. The lyrics describe a person’s attempts to recover from emotional loss and wanting to better themselves. To bring the album full circle, “Fix Myself” ends with an extended ambient outro, to link with Rollercoasters extended ambient intro. The finale of the song was inspired by the theme from the original Blade Runner movie.

You can check out a stream of the track, here: