WSTR have shared “Silly Me”, the third single off their upcoming album Identity Crisis, out August 31st on Hopeless Records.

WSTR will perform a special record release show this week before heading to the USA to join Neck Deep, Trophy Eyes, and Stand Atlantic on “The Peace and The Panic Part 2” Tour. Later this Autumn, WSTR will kick off a co-headlining tour with pop-punk trio PVMNTS.

Speaking to the new record, Identity Crisis, vocalist Sammy Clifford expressed the band’s desire to push the band’s songwriting, take chances, and bring some swagger into the album. “We’ve added all these different genres into our sound while keeping the WSTR roots. This record is about putting the simple things together well and trying to make them great.” 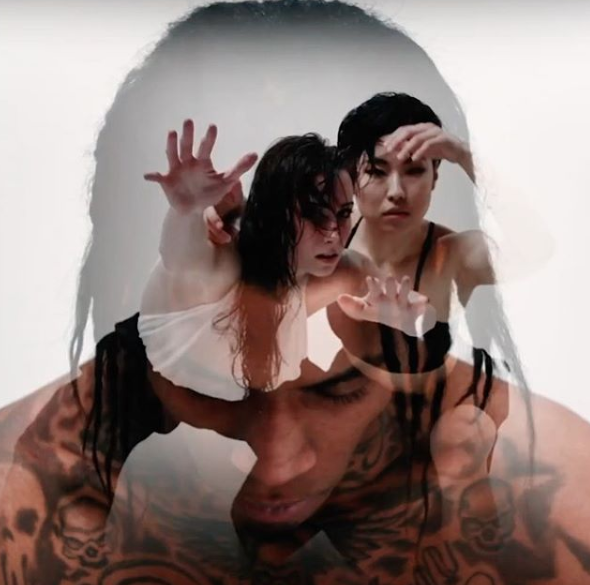 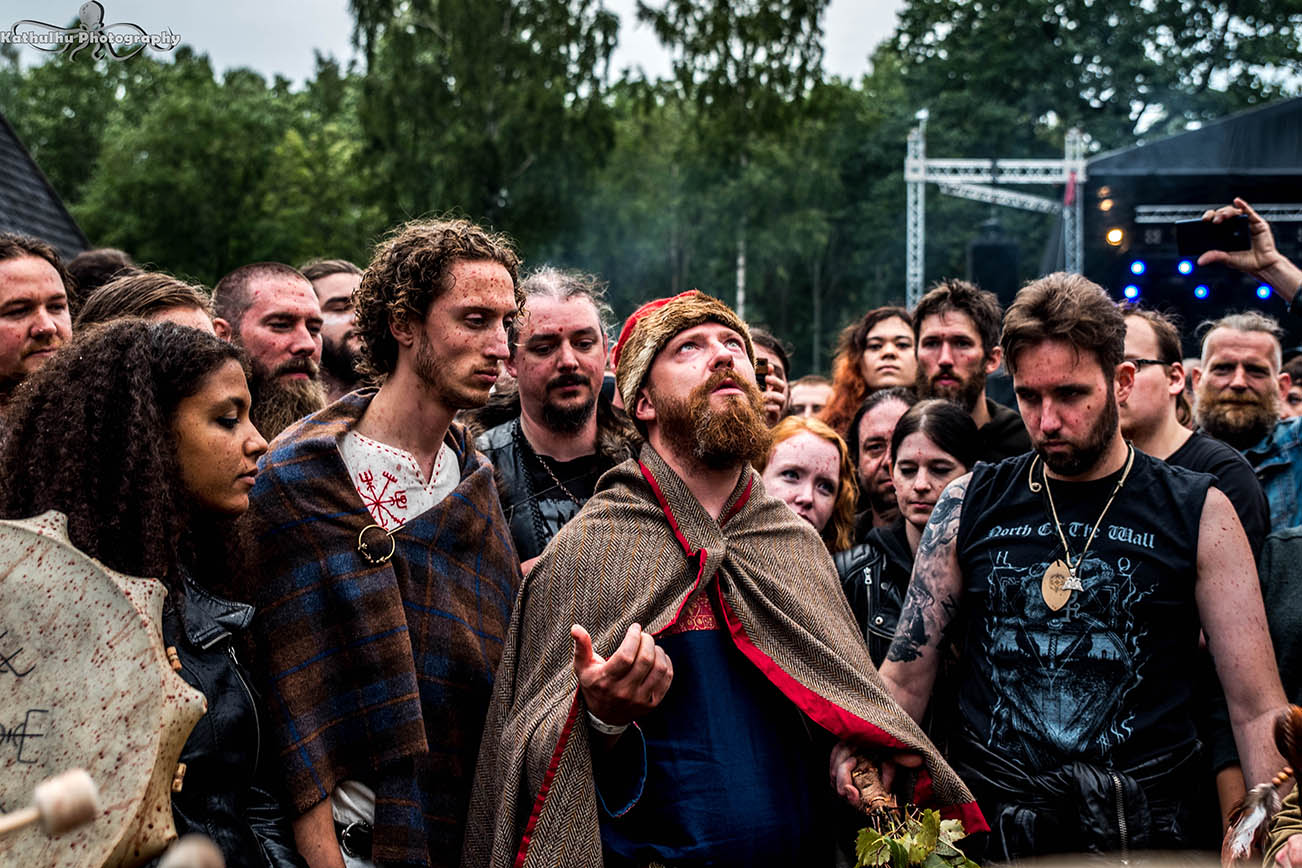