Following over twenty years of highly acclaimed success, with critically and commercially acclaimed releases from some of the most prolific artists in heavy metal, German-based Prophecy Productions is proud to announce its expansion into North America. There is now a division of the label established in Los Angeles with U.S. operations now underway.

To further affirm their presence in the United States, and North America, Prophecy has revealed details of the first edition of Prophecy Fest U.S.A. (presented by Stardust NYC) which will be taking place from November 2nd to 3rd in Brooklyn, New York at The Knitting Factory. The event will feature performances from Alcest, Xasthur, November’s Doom, So Hideous and more. Two-day tickets for the event can be purchased now at us.prophecy.de/prophecy-fest/prophecy-fest-us-ticket.html.

Prophecy Productions emerged in 1996, quickly earning worldwide regard for high-quality releases and a selective, eclectic roster. Beginning as a self-run mail order, Prophecy owner and founder Martin Koller released Empyrium’s 1996 debut, A Wintersunset… To this day, he has continued to nurture and develop artists he loves, resulting in a staggering roster which sports artist such as Alcest, Khôrada, Bethlehem, Lantlôs, Falkenbach and more.

With growing awareness of the vast differences and growing possibilities in the US metal community, Koller chose to expand into the US by opening a North American division. In 2017, Koller moved to California to explore new possibilities in the American market, establishing a diverse, talented and dedicated American team, consisting of Rayshele Teige (ex-Century Media and Osmose), Kay Shelton (ex-20 Buck Spin & Wolves in the Throne Room, Northwest Terror Fest), and Matt Bacon (Metal Injection, Dropout Media).

To read more about the history and philosophy behind Prophecy Productions, grab a read of this in-depth article by writer Jon Wiederhorn RIGHT HERE. 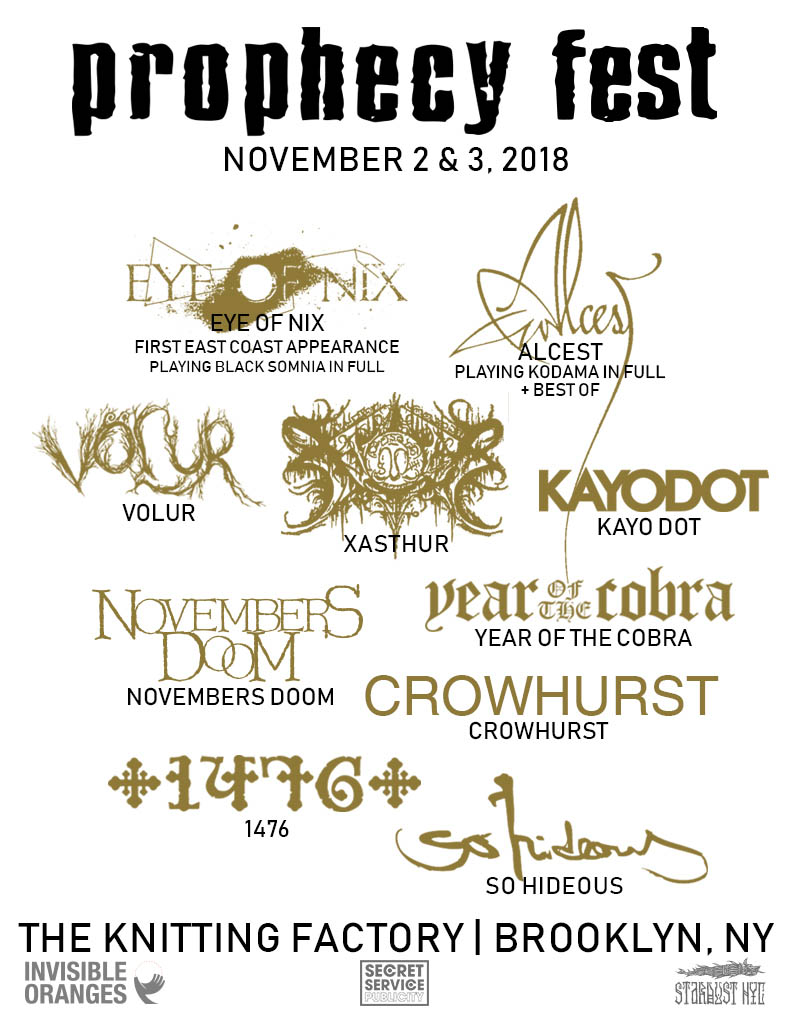