Primitive Race has dropped another new lyric video for “Bed Six,” off of their recently released Soul Pretender album. All profits of the album’s sales this year will go to MusiCares to benefit substance abuse treatments for artists battling addiction. This is being done to honour the memory of late frontman Chuck Mosley who passed away only six days after the album was released.

“When I listened to the music, ideas just came pouring out,” Mosley previously commented. “I couldn’t say no to doing the record. When we completed the first few tracks, I found myself wishing I had written them. Not just the lyrics…just good heavy riffs and grooves really sucked me in. The melodies and words came super easy with this music. Even though it’s a whole different vibe it brought out a side of me I haven’t experienced since writing with Faith No More.” 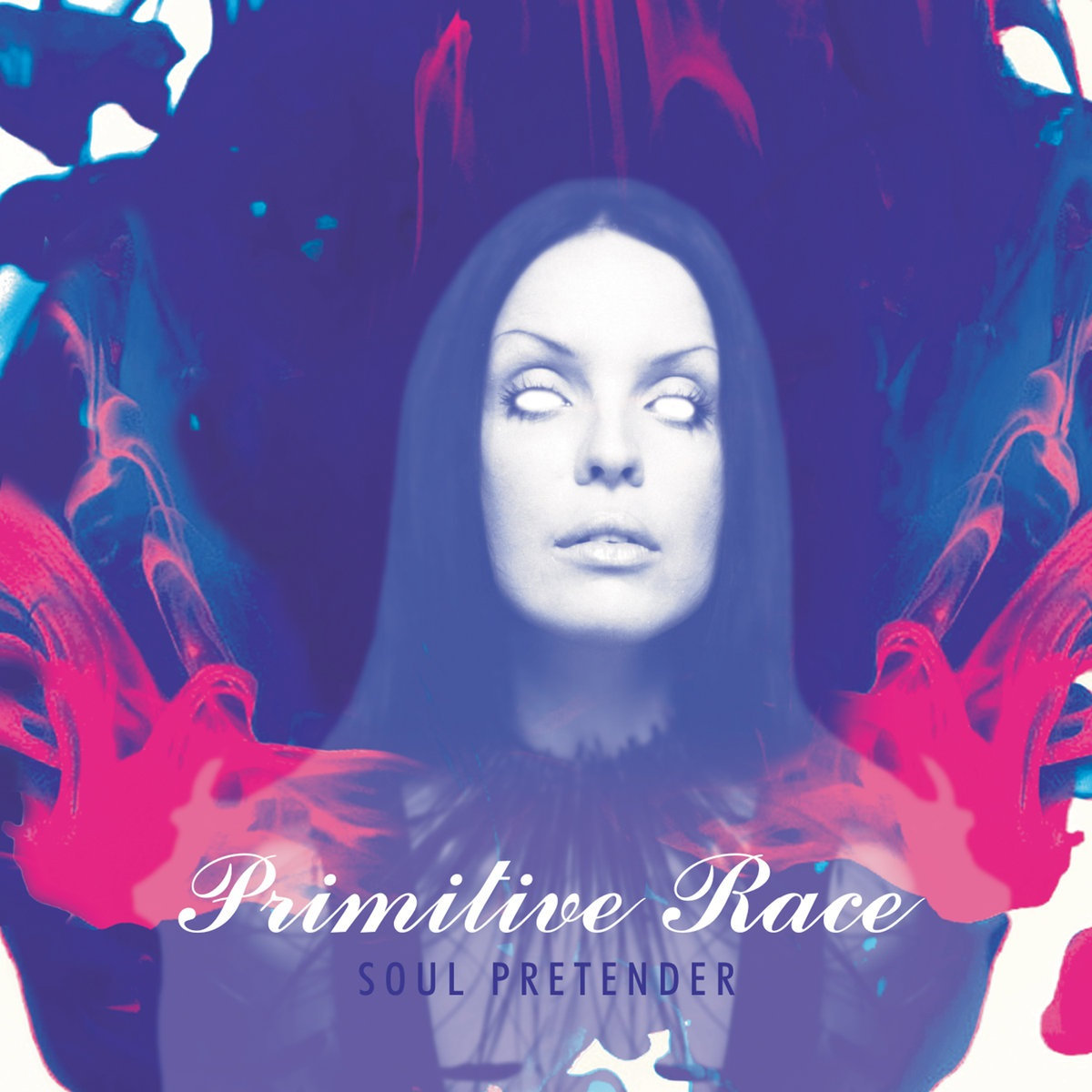