Episode #003:
– Rob Grad is an in-demand visual artist based in Los Angeles. But before his art career took off, he played bass in the band Kik Tracee, which inked a record deal before Grad’s 21st birthday. During days off on tour, while his bandmates were sightseeing or at local malls, Grad visited museums. In other words, he was not your proto-typical “hair-band” guy. Grad showed during Art Basel, Switzerland and at SCOPE Miami last year, and his work hangs in San Francisco International Airport, The Avedis Zildjian Company in Boston, and the Griffin Club in Los Angeles. I spoke with Rob Grad in August 2017 while visiting Los Angeles.

More on Rob Grad can be found online at www.robgrad.com. 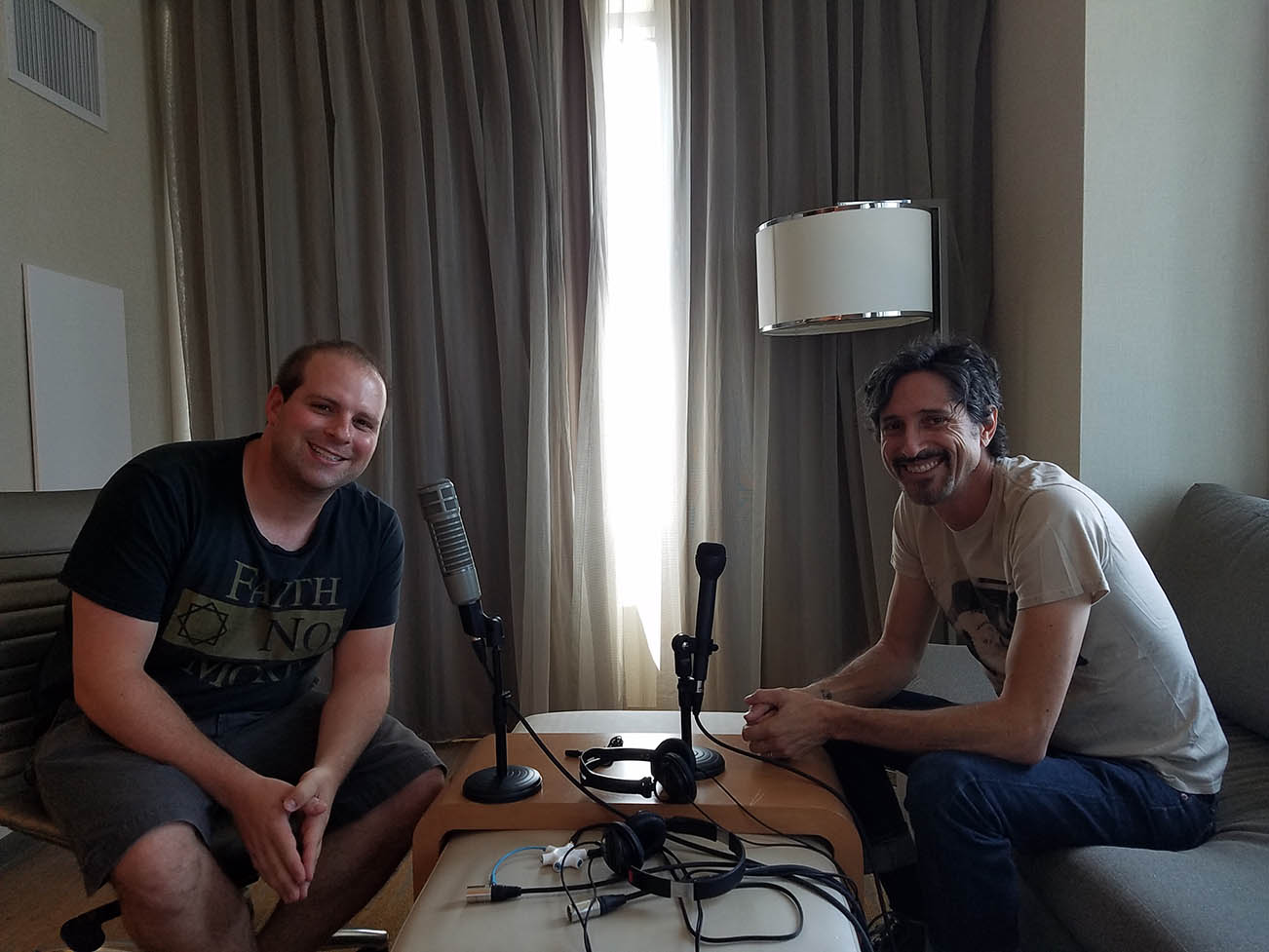